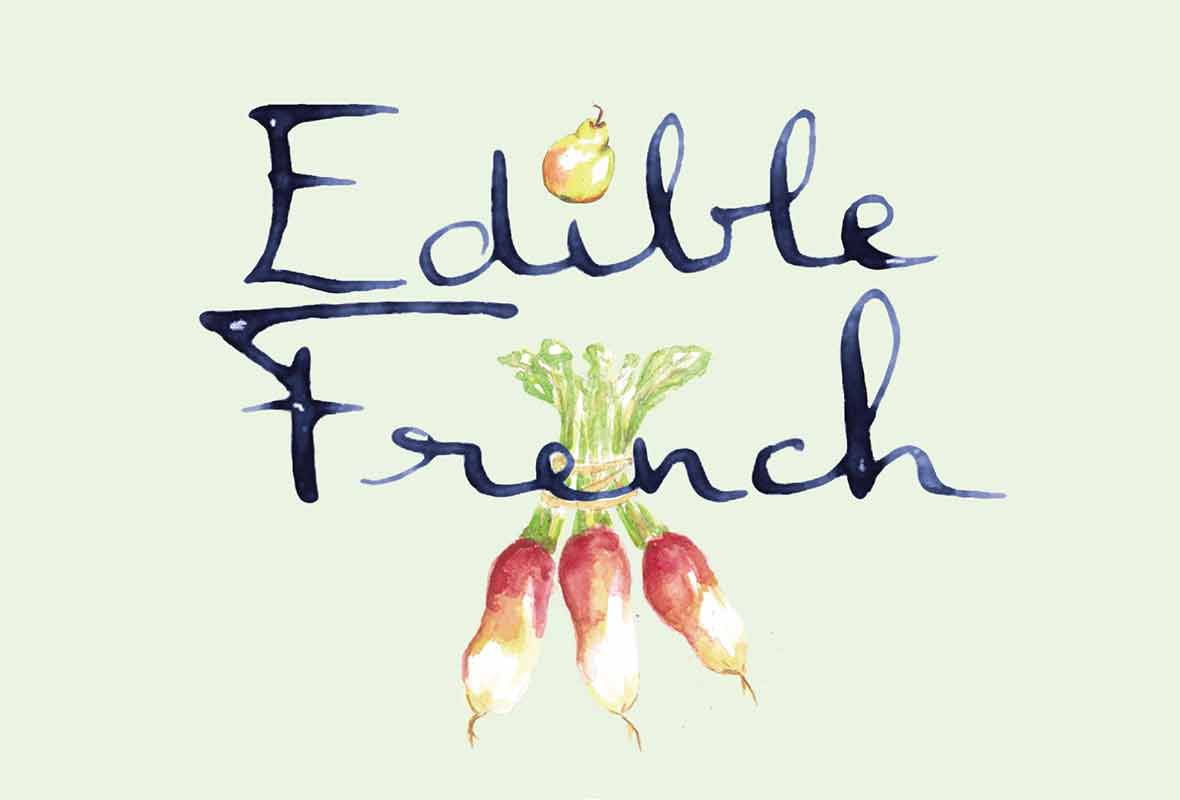 Know how some people are convinced that the French seem to do almost everything with more élan than the rest of us? It’s true. This applies not just to food, fashion, and romance, but to turns of phrase. Turns out there’s a French food-minded metaphor for almost any occasion, and even the most uncouth of us can avail ourselves of them courtesy of food blogger Clotilde Dusoulier’s lovely and encyclopedic tome, Edible French: Tasty Expressions and Cultural Bites. The book’s got you covered with the history and meaning of 50 really quite common sayings, each accompanied by a charming watercolor illustration. You’ll find a few of our faves below. if you have a favorite food idiom from a foreign language, French or otherwise, we’d love to know what it is, so share it in a comment below, s‘il vous plaît.—Frances Kim 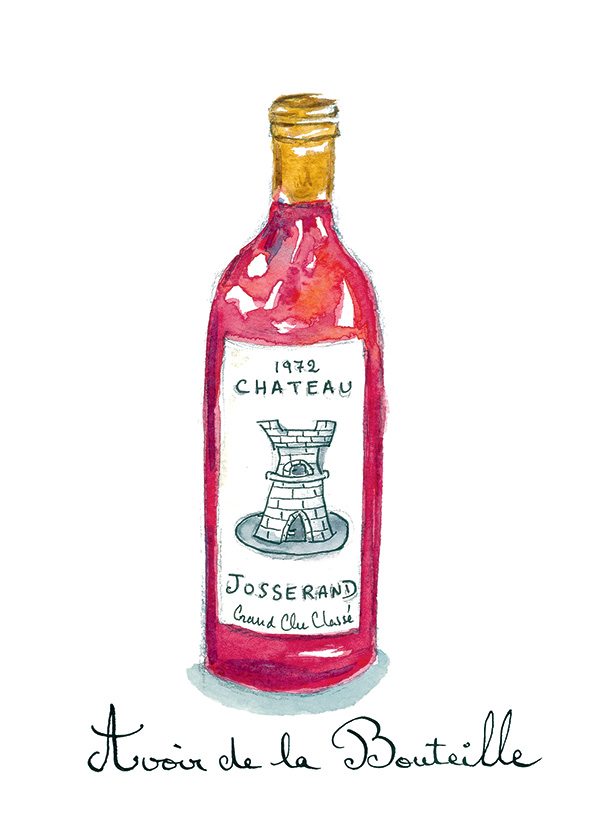 This expression points out the value, experience, and wisdom that a person gains with age (take that, ageism!).

The idiom was originally used in reference to wine and other spirits, indicating that they had spent a number of years inside a bottle, as opposed to the casks or barrels of their young days.

This wasn’t always meant as a good thing, as wine can fade when aged for too long. But in the nineteenth century, when the idiom began to be used for people, it took on an altogether positive note. 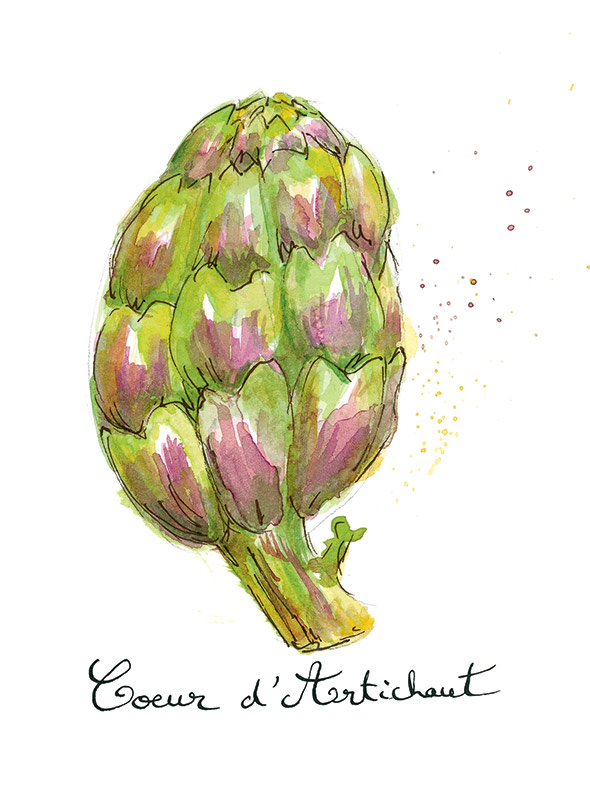 Avoir un coeur d’artichaut
Having the heart of an artichoke

This expression is used for a person who falls in love easily and frequently, possibly with several people at the same time—an inadvertent heartbreaker.

It finds its origin in a saying that was popular in the nineteenth century: Coeur d’artichaut, une feuille pour tout le monde. (Artichoke heart, a leaf for everyone.)

Because the center of the artichoke is called its heart, it is natural to link it to matters of love, and this idiom suggests that each of the many leaves represents a different romantic interest. 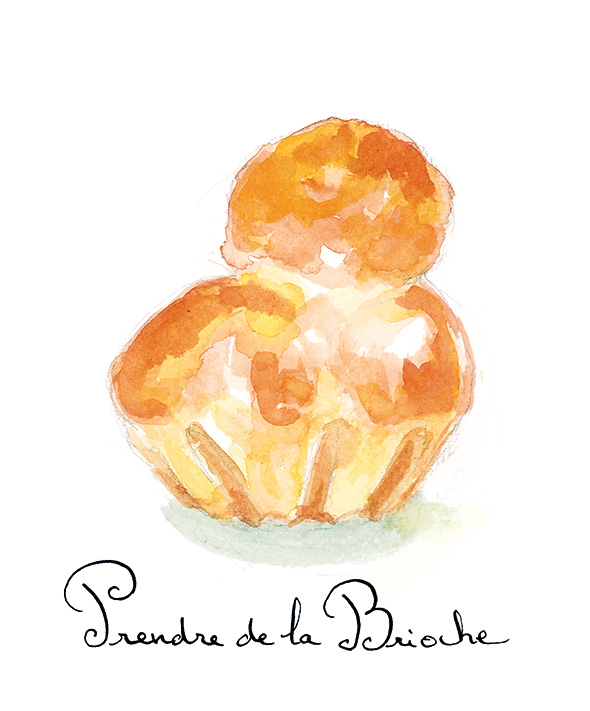 If you want to tell someone he’s growing a potbelly, perhaps you can break it to him gently by using this endearing French idiom.

I once learned that the German word for a potbelly is bierbauch (beer belly), but I will argue that the French idea of the brioche is even more expressive: It, too, points out a probable cause of the potbelly, but it does a better job of describing its shape and consistency.

Back to Edible French on Leite's Culinaria