These orange madeleines would make Proust swoon. No madeleine tin? No worries. These easy cookie-like cakes are just as lovely when baked in a mini-muffin pan. 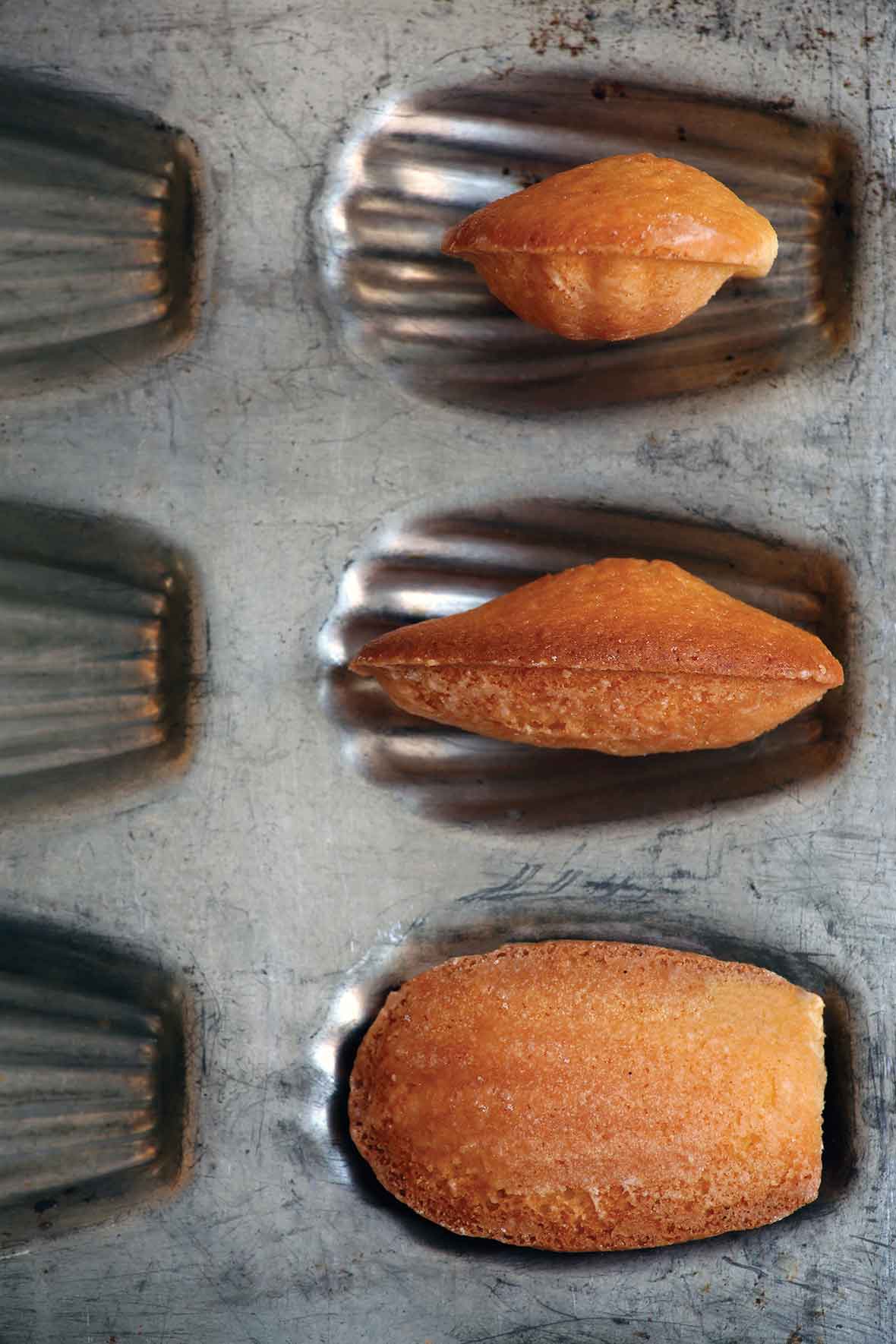 These orange madeleines are tender, buttery, and enhanced with a subtle citrus lilt not terribly unlike the madeleine of Proust’s youth. No madeleine tin? No worries. These cake-like cookies are just as easy and lovely when made in a mini-muffin pan, minus the characteristic scallop-shape indentations. –Angie Zoobkoff

What Exactly Did Proust Say About Madeleines?

Ever tell yourself you’re going to peruse the madeleines passage from Marcel Proust’s In Search of Lost Time so you knew firsthand what the heck the big deal is…and then never, ever get around to it? Look no further. “And suddenly the memory revealed itself. The taste was that of the little piece of madeleine which on Sunday mornings at Combray (because on those mornings I did not go out before mass), when I went to say good morning to her in her bedroom, my aunt Léonie used to give me, dipping it first in her own cup of tea. The sight of the little madeleine had recalled nothing to my mind before I tasted it; perhaps because I had so often seen such things in the interval, without tasting them, on the trays in pastry cooks’ windows, that their image had dissociated itself from those Combray days to take its place among others more recent; perhaps because of those memories, so long abandoned and put out of mind, nothing now survived, everything was scattered; the forms of things, including that of the little scallop-shell of pastry, so richly sensual under its severe, religious folds, were either obliterated or had been so long dormant as to have lost the power of expansion which would have allowed them to resume their place in my consciousness. But when from a long-distant past nothing subsists, after the people are dead, after the things are broken and scattered, still, alone, more fragile, but with more vitality, more unsubstantial, more persistent, more faithful, the smell and taste of things remain poised a long time, like souls, ready to remind us, waiting and hoping for their moment, amid the ruins of all the rest; and bear unfaltering, in the tiny and almost impalpable drop of their essence, the vast structure of recollection.”

In a large bowl, whisk together the eggs, egg yolk, and sugar to combine. (Make the batter by hand rather than with an electric mixer to ensure tender madeleines.) Whisk in half the orange zest, 1 teaspoon orange juice, and the vanilla. Sift in the flour and baking powder and stir just until combined. Pour in the butter and whisk just until thoroughly incorporated. Cover with plastic wrap and refrigerate for 1 hour.

Preheat the oven to 375°F (190°C). Butter and flour madeleine tins or mini muffin pans and place them in the freezer until ready to use.

Spread some glaze over each madeleine with a pastry brush, immediately sprinkle the remaining orange zest over the tops, and let rest for about 30 minutes before serving. 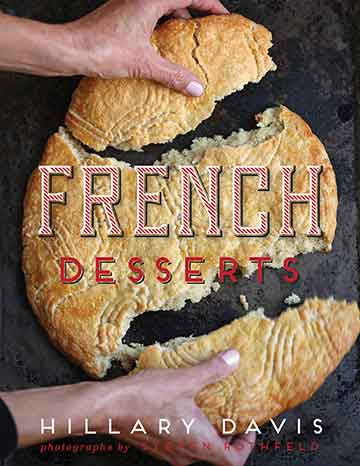 This orange madeleines recipe is a brilliant addition to my sweets repertoire! The madeleines are beautiful with their shiny glaze sprinkled with fresh orange zest. The flavor is rich with butter and bright with citrus flavor. You will not be able to stop at just one! Simple, elegant, and quick—what more could you ask for?

I love madeleines so I was immediately drawn to this orange madeleines recipe. The taste and crumb of the cakes is great and the amount of orange flavoring is perfect—not too subtle but not over the top. I like that they're not overly sweet. Without the glaze, the madeleines didn't have much sweetness, but with the glaze they had just the right amount. I baked my large madeleines for 14 minutes and they were slightly golden brown around the edges. After letting the madeleines cool for 2 minutes, they easily came out of the mold and the shell side of the cake was a lovely golden color. After they were on the cooling rack, I made the glaze and iced them while still warm and sprinkled them with the remaining orange zest. The zest, while pretty, did not really sprinkle evenly (I think because it was freshly zested and still wet) which resulted in clumps. They were slightly dry tasting after resting for 20 minutes, but after being in a closed container overnight, they were very moist the next morning. The glaze never fully dried, so the cakes were slightly sticky to handle, but this wasn't a problem because the glaze is important to these cakes. Despite having made madeleines at least a dozen times in the past, I was pleased to learn the trick about putting the buttered and floured pan in the freezer before filling with batter. I will use this method for all future madeleines.

These classic, petite cookies are such a treat and relatively easy, to boot! The crumb is moist and tender and the sprinkling of zest gives a wonderful bright hit of citrus that perfectly balances the sweetness of the cookie. These are the perfect treat for an afternoon tea or if you want something light and sweet after dinner. One tip—make sure to use a metal madeleine pan. Don't be tempted by the silicone molds! Instead of a gorgeous brown shell you will end up with a madeleine that is pale on both sides and no one wants that. Now I'm off to the kitchen because, as my nephew said, "You should make more of these!"

Some 35 years ago, I went to Paris to study cooking. Left my husband at home, spoke very little French, and the moment I touched the ground I fell in love with this beautiful city. As I found my way around the city, I discovered these wonderful little cakes at many of the excellent bakeries that seem to be everywhere. I also discovered a restaurant supply store by the name of E. Dehillerins in the Les Halles neighborhood. It was there that I bought my madeleine pans. About once a year, I rummage through my cabinets to drag them out when I get the urge for a special treat. These orange madeleines were so delicious that I’ve decided not to put those pans in the back of my cabinet as I am already being asked when I will be making these little cakes again. This recipe is fairly straightforward. In the past I have mixed the butter and flour together and then brushed the molds with the mixture but buttering and flouring separately seemed to work as well. I started making the recipe fairly late in the evening so I decided to hold off on baking until the next morning. The batter was fairly thick so I gave it a quick stir and filled the chilled pans with 1 tablespoon batter in each mold for a total of 23 madeleines. The results were perfection, including the traditional "bump" on the smooth side of the shell-shaped cake. They were golden brown and moist on the inside. I decided to glaze half of them and dusted the remainder with orange-scented confectioners sugar.

Back to Orange Madeleines on Leite's Culinaria