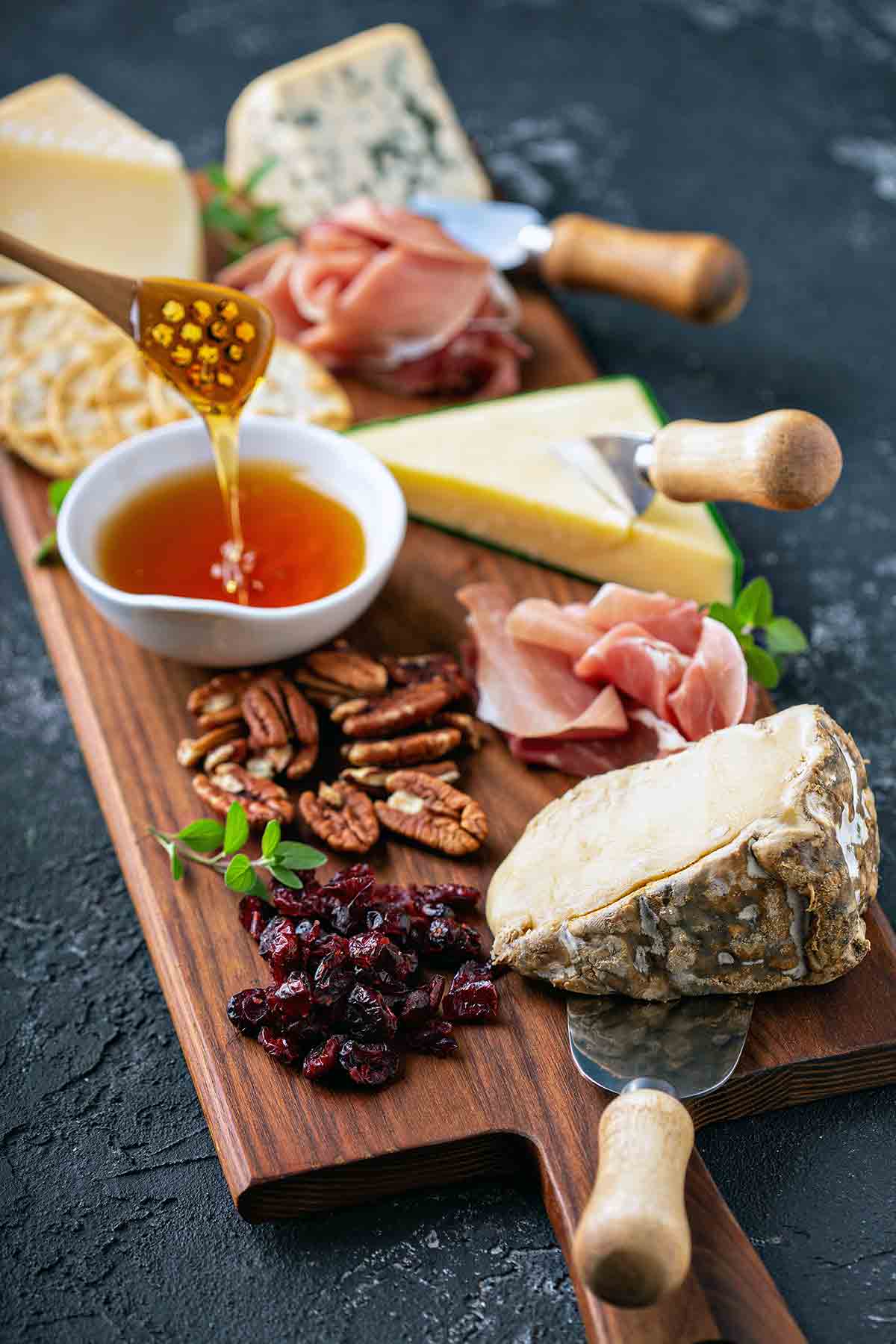 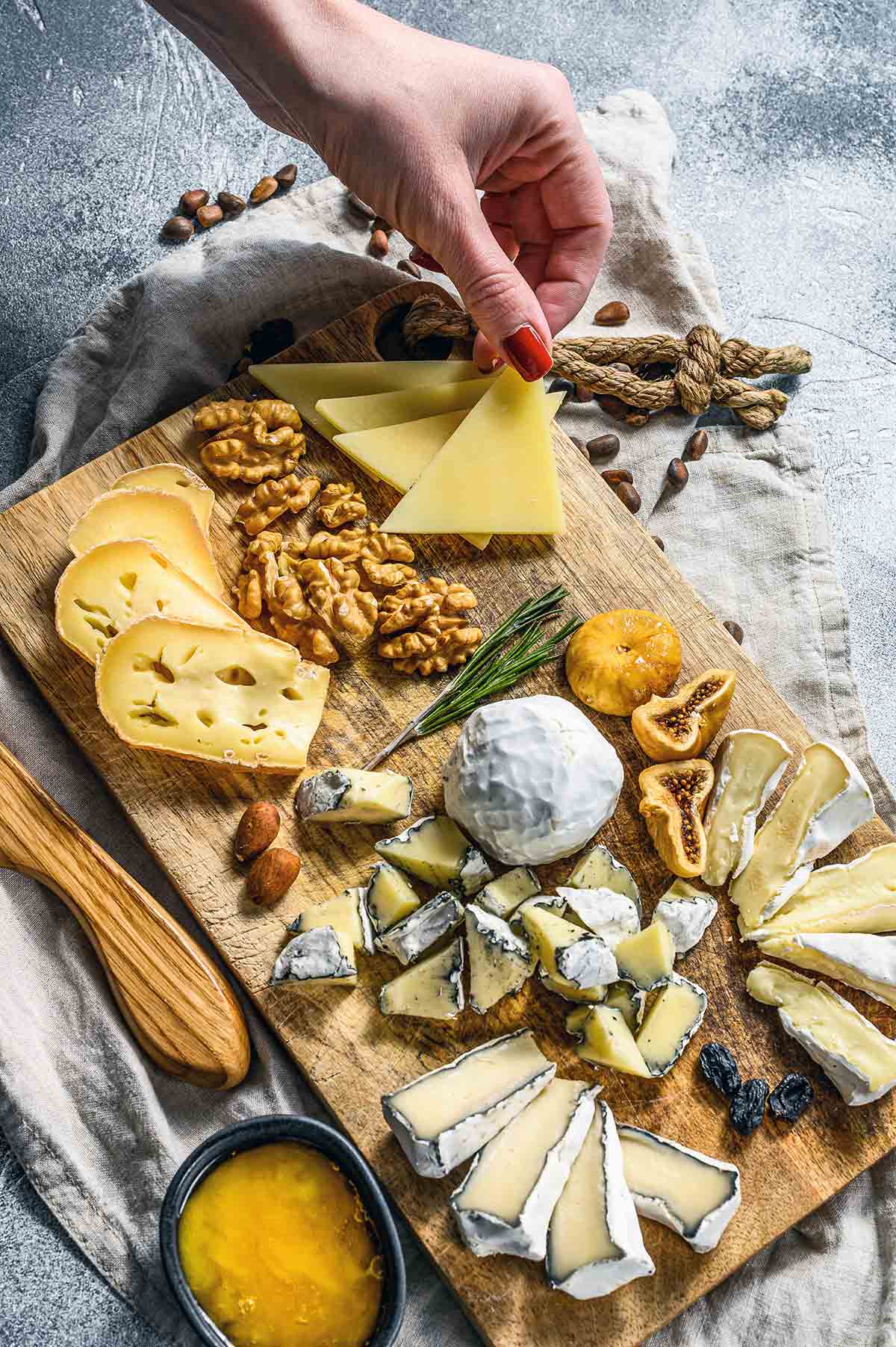 Brian Keyser is a fromager and founder of Casellula Cheese & Wine Café in New York City. Leigh Friend is a pastry chef who’s worked at both Gramercy Tavern and Casellula. They both live, work, and eat cheese in New York City.