Skip to content
Home » Articles » My Mystery Date With The One 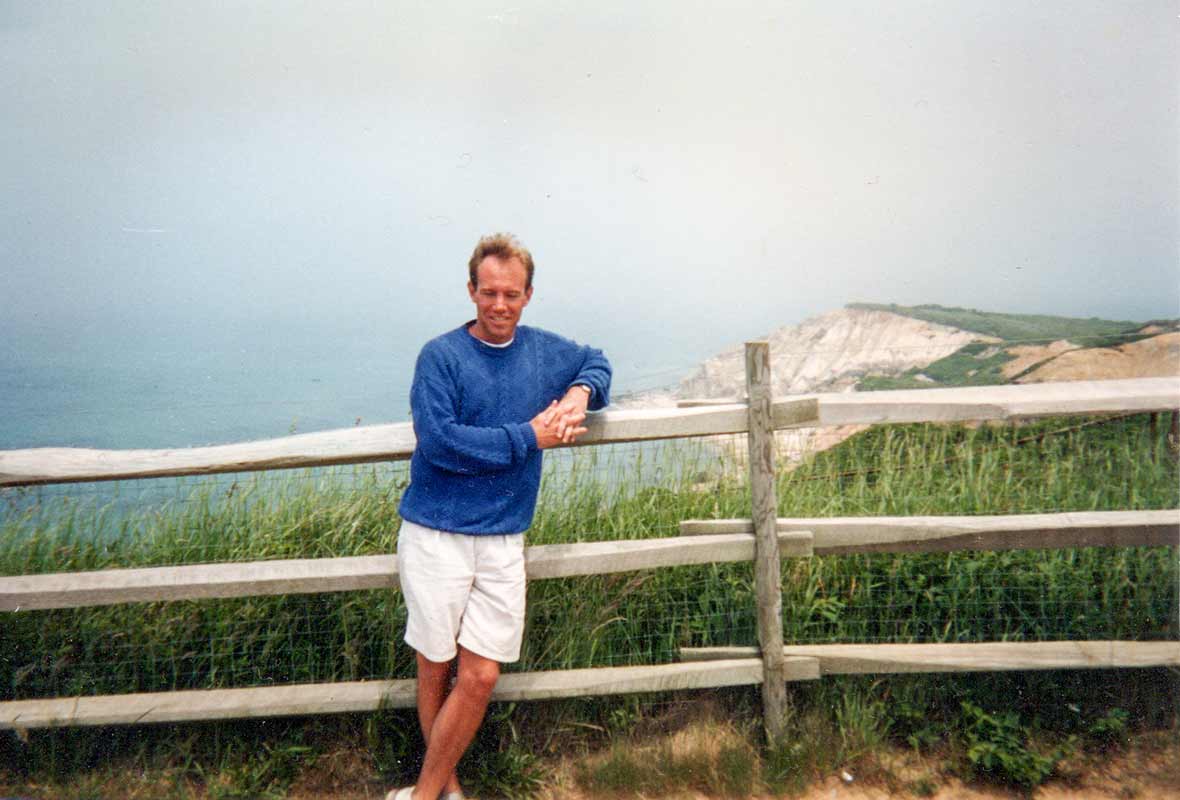 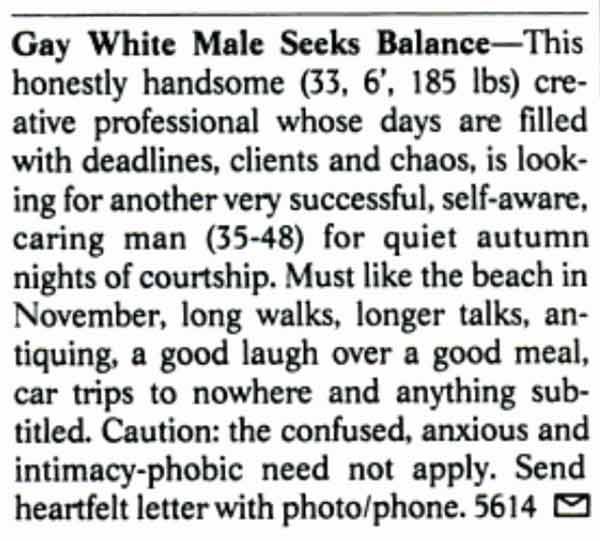 © 2017 David Leite. All rights reserved. All materials used with permission.