Skip to content
Home » Articles » What is Aleppo Pepper? 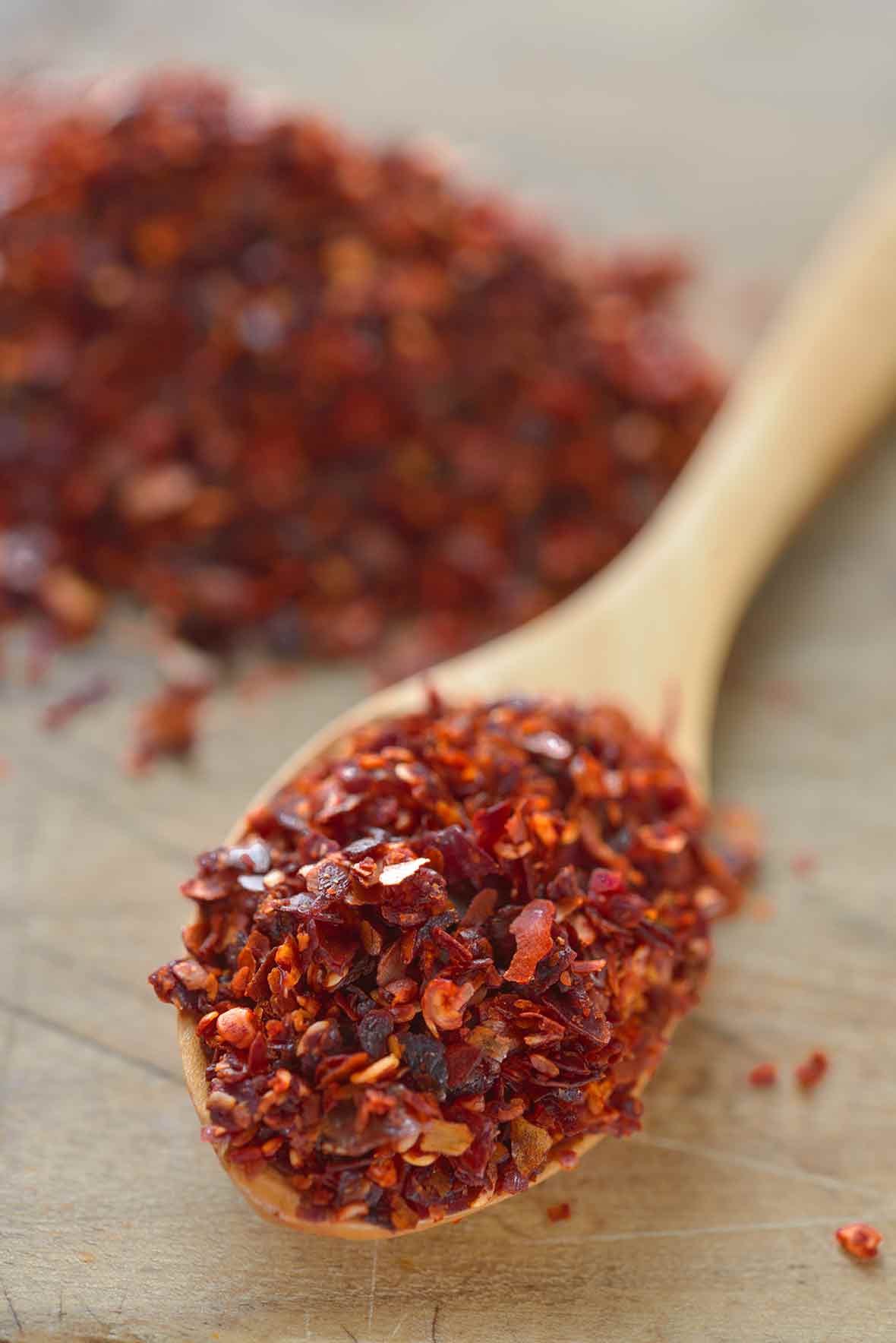 Where is Aleppo pepper from?

The Aleppo pepper is common (and coveted) in Middle Eastern cuisine as well as the markedly well-stocked pantries of those who frequently travel there. It’s named after the ancient city of Aleppo in Syria along the Spice Route, where it was once prevalent, although these days it’s most commonly harvested in Turkey. The Aleppo pepper is dried, deseeded, and then crushed or ground before being sold. It’s not exceptionally well-known stateside, with the exception of Armenian, Syrian, and Turkish communities and cookbooks. We hope to help change that.

Aleppo is a capsicum and has something of a mild to moderate heat that’s somewhat sweet, sorta similar to that of an ancho. It possesses a touch of fruitiness, a wee cumin-esque nuance to it, and a whisper of salt and vinegar. It offers a pleasing variation on your usual, oh-so-common crushed red pepper flakes and its well-rounded flavor tickles your throat and quickly bids you adieu. (Translation: It’s not a scorcher of a chile.)

How can I use Aleppo pepper?

You can use Aleppo anywhere you would typically rely on crushed red pepper flakes, including on pizzas, pastas, and salads. It’s also often used as a substitute for paprika. The One goes crazy for our Watermelon Salad with Aleppo Pepper, which includes black olives and mint, is on the table in just 15 minutes, and is a staple on our table all summer long. If you’re looking to serve the Aleppo pepper year round, consider this terrific mezze of Armenian Yogurt Cheese Balls, which are wicked easy to make with homemade yogurt cheese marinated in olive oil that’s been infused with garlic, dill, and the Aleppo pepper.

Where can I find Aleppo pepper?

Most quality supermarkets and specialty stores carry Aleppo, which also goes under the names pul biber and haleb biber. One of our go-to online places to order it is World Spice Merchants. Be certain to tell owners Tom and Patty Erd that David Leite sent you!