Skip to content
Home » The David Blahg » Because I Can: Homemade Ketchup 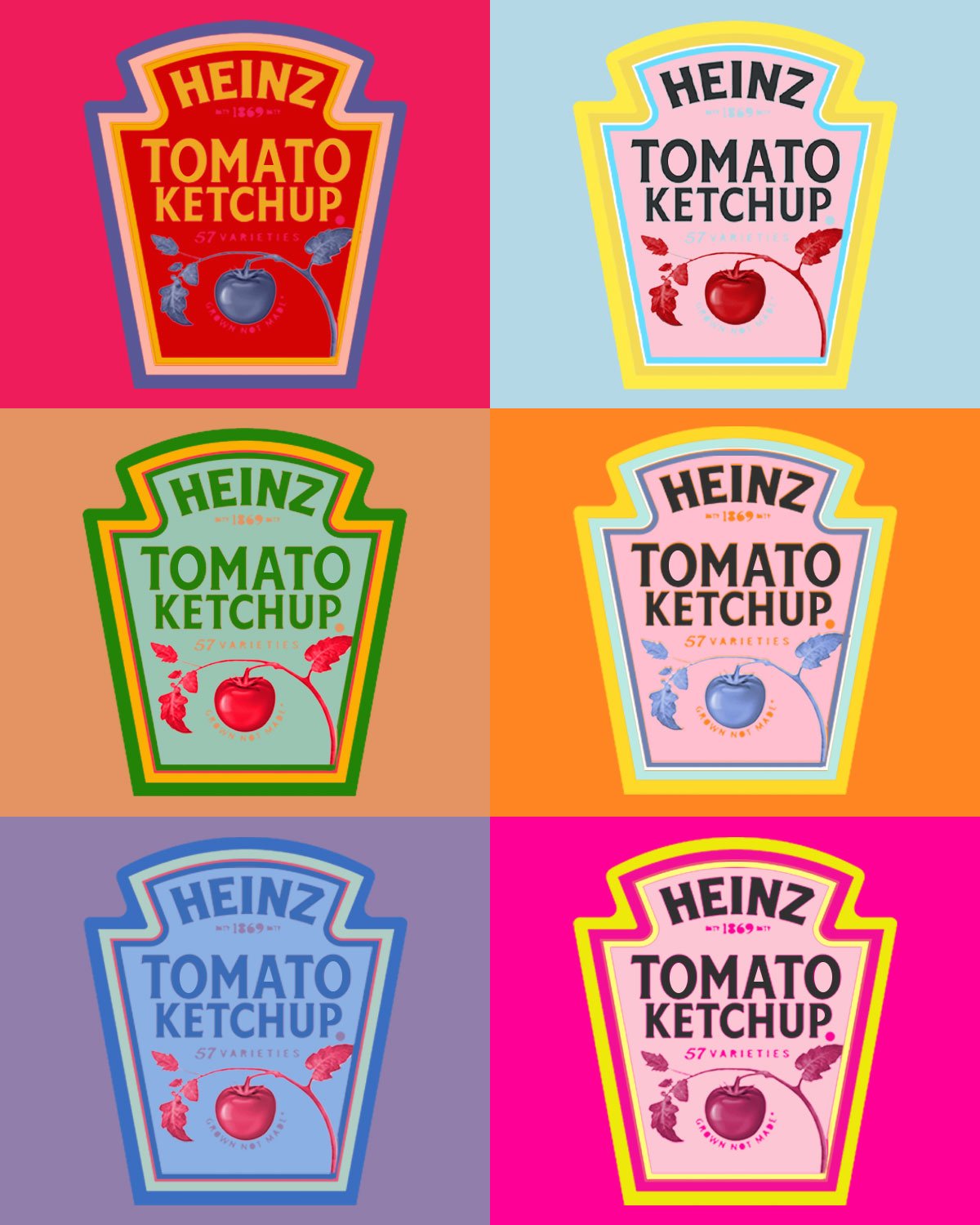 The journey that culminated in my realization of the wonder that is homemade ketchup was long and circuitous, and, as sometimes happens, littered with the body of a friend.

One autumn night in 2000, our friend Geoffrey slunk back in through our kitchen door, a waft of cigarette smoke trailing behind him, as he hoped to avoid his wife, Sarah, who was helping The One clear the dishes from the dining table so we could play cards. Geoffrey leaned against the counter while I washed dishes.

“The lasagna was great,” he said.

It wasn’t, actually. It was an anemic imposter, devoid of the beef, veal, pork, and cheese that define the true Italian diva.  Instead, it contained zucchini, peppers, and broccoli rabe layered between spinach noodles. Geoffrey was in his green-food phase.

Geoffrey was the worst kind of vegetarian. He was the sort of self-righteous, self-appointed mayor of Meatlessopolis who never cared how he inconvenienced the unconverted. Whenever he and Sarah came to dinner, I had to haul out a special skillet, one that had never experienced the sizzling, seductive sear of cold meat on its surface, because Geoffrey insisted he wouldn’t eat anything cooked in a pan that had touched meat.

On top of all that, he was lactose-intolerant—say hello to dairy-free “cheese”—and also a bit of a hypochondriac. Half an hour or so after we would pour wine, he’d rub his forehead, grab the bottle, and mutter “sulfites” as he scrutinized the label. Then he’d turn his eyes heavenward and shake his head, looking to all the world like one of those beleaguered saints I used to read about in my catechism workbook when I was a kid.

Every time the two of them came over for dinner and cards, which was often, I not only tied myself into knots trying to come up with something to serve him that The One and I could at least choke down with wan smiles, I stomped through the supermarket seeking suitable meat alternatives and scoured the local liquor stores in search of a specific wine no one had ever heard of (and which we’d never, ever be caught dead drinking on any other occasion), all in the name of friendship.

“Oh, and the sauce? Fan-tas-tic!” Geoffrey turned his back to the sink and nonchalantly cleaned his nails with a toothpick. I, on the other hand, was so angry my back teeth began twerking. I redoubled my efforts scrubbing the nubbins of noodles from The Great Un-Besmirched Pan.

“Yeah, I got some beautiful second tomatoes,” I said, trying to keep the conversation going. “So I made a sauce. I’m making homemade ketchup, too. I think it’ll make a nice gift.”

With that, Geoffrey lowered his head and looked as if he was squinting over a pair of spectacles. Judgment rippled across his face. “Why on earth would you go through all that work for anyone?”

Clearly, the irony of the question was lost on him.

I looked at him as if he had asked me, “Why do you eat an entire pint of Ben & Jerry’s New York Super Fudge Chunk by yourself?” or “Why do you binge watch TVLand all Saturday?”

“Because…I…can.” It came out quietly, almost whispered, but carried such weight as to shut down the conversation.

During the past 13 years, I learned how to wriggle out of my friendship with Geoffrey, but not how to make homemade ketchup. It was distaste by association.

Two weeks ago, though, The One and I pulled into the old-fashioned gas station just off the center of town in Roxbury, Connecticut, to buy organic vegetables from our local mechanic, Mark. On the counter were gorgeous globes of love practically rolling off the table and into our basket. But it was the boxes stacked beneath that caught my eye, “Sauce Tomatoes” scrawled across their sides. Always a sucker for the underdog—and alarmingly low on homemade tomato puree—I asked the price.

“A dollar fifty per pound,” said Lucia, the salesperson. A buck fifty? That’s incredible! I thought. I bought 20 pounds, then a few days later I went back for 20 more. And after making and freezing 12 quarts of puree, I still had ten pounds left.

Then I heard it in my head. “I’m making homemade ketchup, too. I think it’ll make nice gifts.” W

Why on earth did I let his offhanded comment stop me from doing something I’ve wanted to do for more than a decade? I asked myself.

You know, Geoffrey, if you got your head out of your sanctimonious ass, you’d see that making things from scratch is one of the best ways to live.

I grabbed a handful of overly soft Romas and squeezed hard, bleeding them into a bowl. You may be a strict vegetarian, but you’re a food Nazi. Do you hear me? A FOOD NAZI! I slammed the pot full of chopped tomatoes on the stove and brought the whole thing to a boil.

And ever since you started making millions of dollars, you’ve become a motherf…

And there it was. The cancerous root of it all. Standing over a pot of burbling tomatoes, I had a breakthrough that would have cost me $250 had I been sitting in my shrink’s office.

I understood that I have always felt less than Geoffrey. I’ve never dressed as if I was a member of the Connecticut Lockjaw Society. I don’t have famous actors as friends. I don’t throw fundraisers at my home to support state politicians. Instead I dress so messily I startle our UPS driver. I walked away from Meryl Streep just as she was about to talk to me at an event because I was utterly tongue-tied. And I couldn’t name a state politician if Mama Leite’s life depended on it. I had let his elitism—-his militant vegetarianism, his social exclusivity, his higher tax bracket—-cow me.

After the homemade ketchup was cooled, bottled, and tucked away, I considered giving Geoffrey a jar. There would be a certain symmetry to that. But I knew that such a simple gesture would cost me a lot. A hell of a lot more than $1.50 a pound. Originally published September 27, 2013.