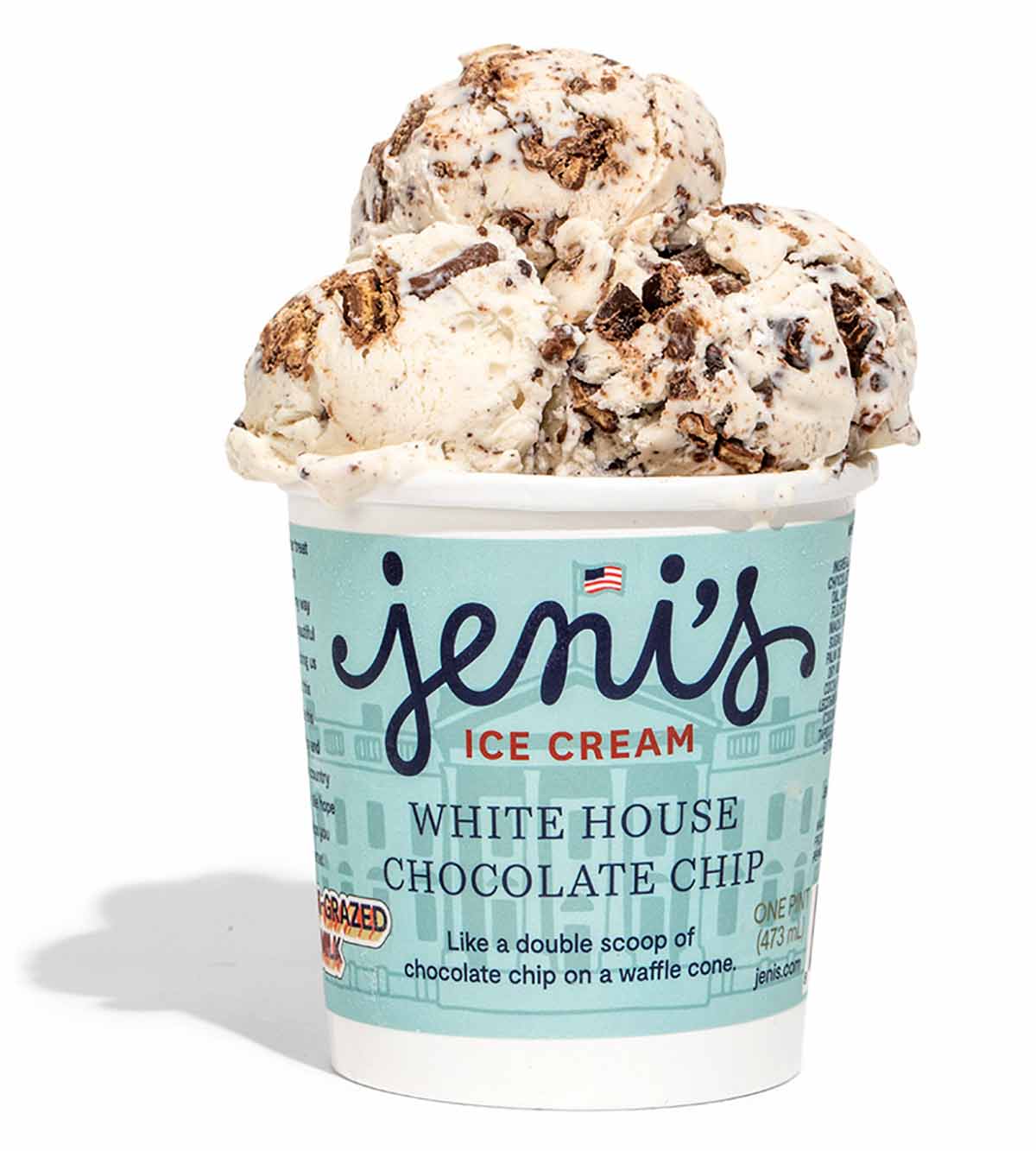 Let’s get politics out of the way: Whether you’re for, against, or indifferent to the current administration, you simply can’t be indifferent to ice cream. And it’s pretty darn hard not to fall hard for an ice cream that’s designed to taste like a mashup of chocolate chip ice cream and waffle cone.

The single-batch flavor is available in limited quantities online, in Jeni’s shops, and for local delivery via the Jeni’s app while supplies last. It was “made in the spirit of building a better future. Because ice cream has the power to bring people together.”

And in our love of ice cream, we are all united.

Biden became famous in recent decades not just for his political career but his unabashed ice cream habit, not to mention elevating the act of devouring the notoriously messy dessert in a suit and tie into an art form, with nary a drip in sight.

Jeni’s and Biden’s paths first crossed in 2012 when Biden was in Columbus speaking at a local high school and, naturally, sought out some local ice cream. As the story goes, Jeni was working that day and was listing their unusual flavors, such as Goat Cheese with Red Cherries and Sweet Corn and Black Raspberries, when Biden finally asked, “Do you have vanilla?”

Biden’s fondness for Jeni’s Splendid Ice Creams has endured over the years. In 2020, many a campaign donor received cartons of Jeni’s as a thank you gift.

Jeni’s Splendid Ice Creams is the brainchild of Jeni Britton Bauer and was launched in 2002 out of a farmers’ market stand. Based in Columbus, Ohio, the brand has always focused on all-natural ingredients and local flavors in often unexpected combinations. Today, Jeni’s is a nationally recognized (and coveted!) brand with scoop shops in 11 states and a James Beard Award-winning cookbook. 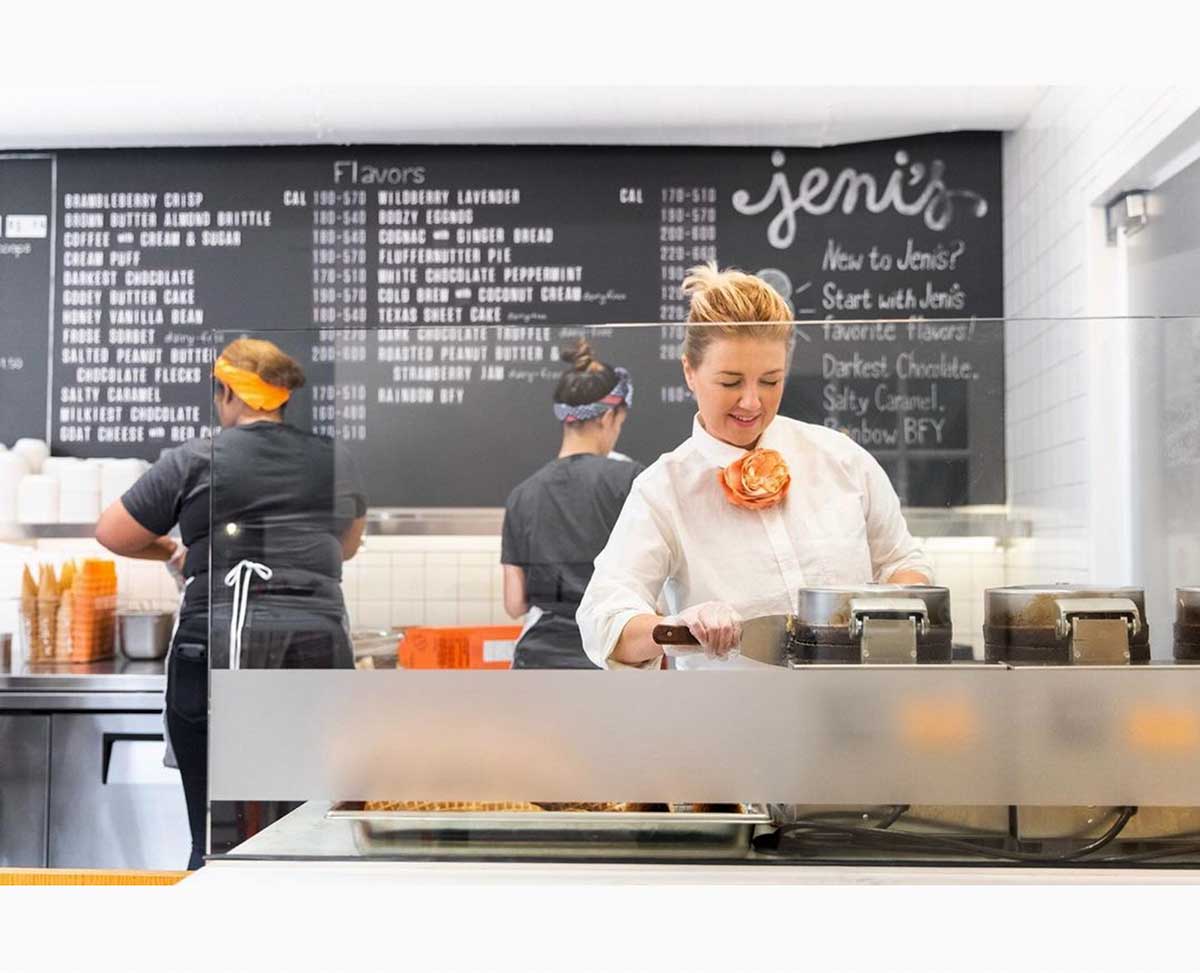 Even if you can’t get your hands on White House Chocolate Chip, we’ve been mucho obsessed with the smooooooothness and innovativeness of her creations since 2012, when we first put recipes from her first cookbook, Jeni’s Splendid Ice Creams at Home, through our testing gauntlet. (All of them, by the way, passed with extraordinarily spectacular results!). Can’t get your hands on this flavor? Perhaps experiment with making her flavors at home, including Black Coffee Ice Cream, Sweet Cream Ice Cream, Milkiest Chocolate Ice Cream, Fruity Beer Sorbet, and Salted Peanut Butter Ice Cream with Chocolate Flecks, the latter another Biden favorite that he reportedly indulged in prior to debates.

All hail, the United States of Ice Cream!

© 2021 LC Editors. All rights reserved. All materials used with permission.