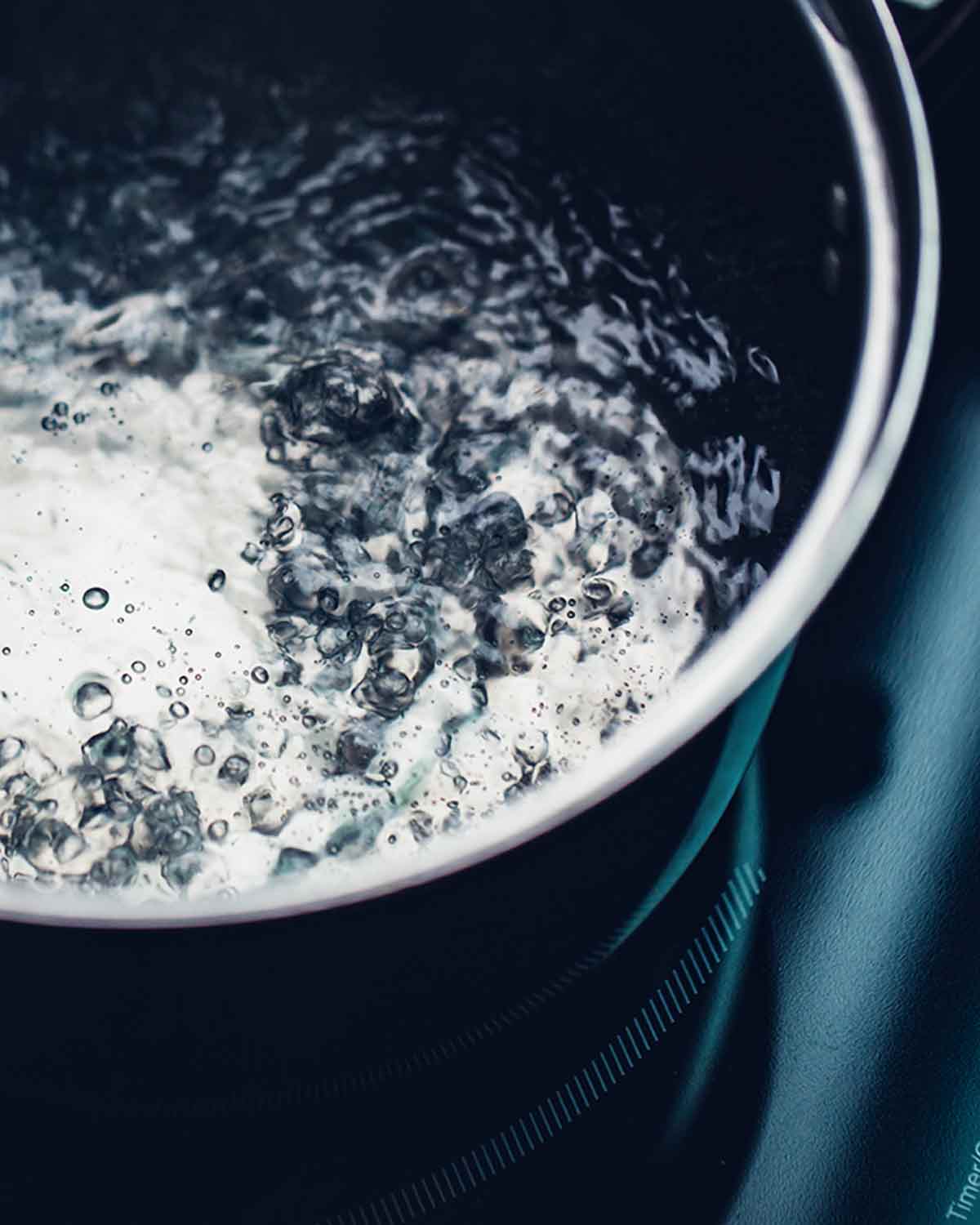 Since seemingly forever, we’ve been taught to cook brown rice and other grains by the default back-of-bag instructions. The process goes something like this: “Carefully measure your grain into a pot with the corresponding amount of water. Bring to a boil, then reduce heat to a simmer. Cover the pot and cook until all the water has been absorbed. Remove from the heat and let rest for 10 minutes.”

Unfortunately, a number of things can go sideways. The grains can turn out undercooked. Or they can be waterlogged and mushy. They can scorch at the bottom of the pot (usually because you lost track of the time) which requires you to dutifully scrub your cookware. 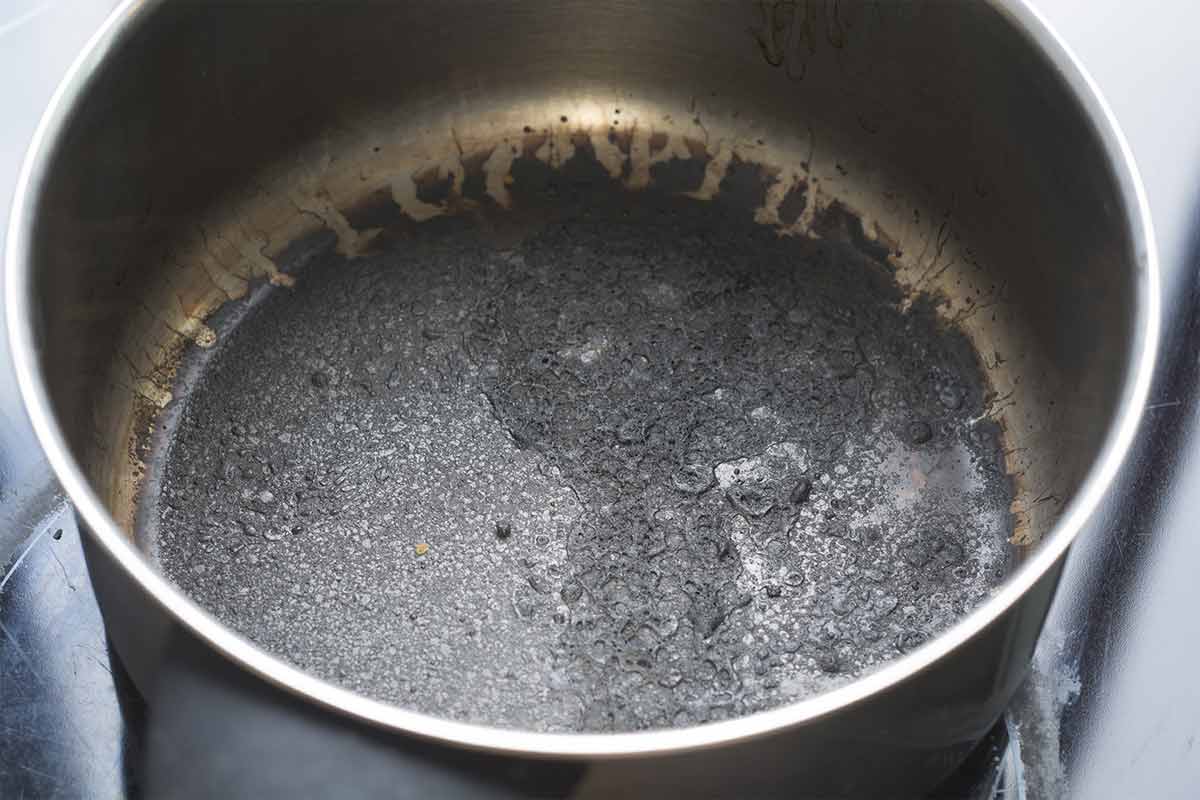 Not to mention the fact that different grains need different ratios of water. Add to that the different cooking times depending on the grain, and it can become very complicated.

Don’t get us wrong, the traditional absorption method with precise measurements and timings has its place. There are certain cuisines and dishes that depend on rice being cooked that way, and we discuss the exceptions below. However, for a broad majority of things, we’re telling you to throw years of accepted wisdom out the window.

There’s an easier way. All you need to do is cook your grains as you would pasta in a large pot of boiling water. No measuring required. 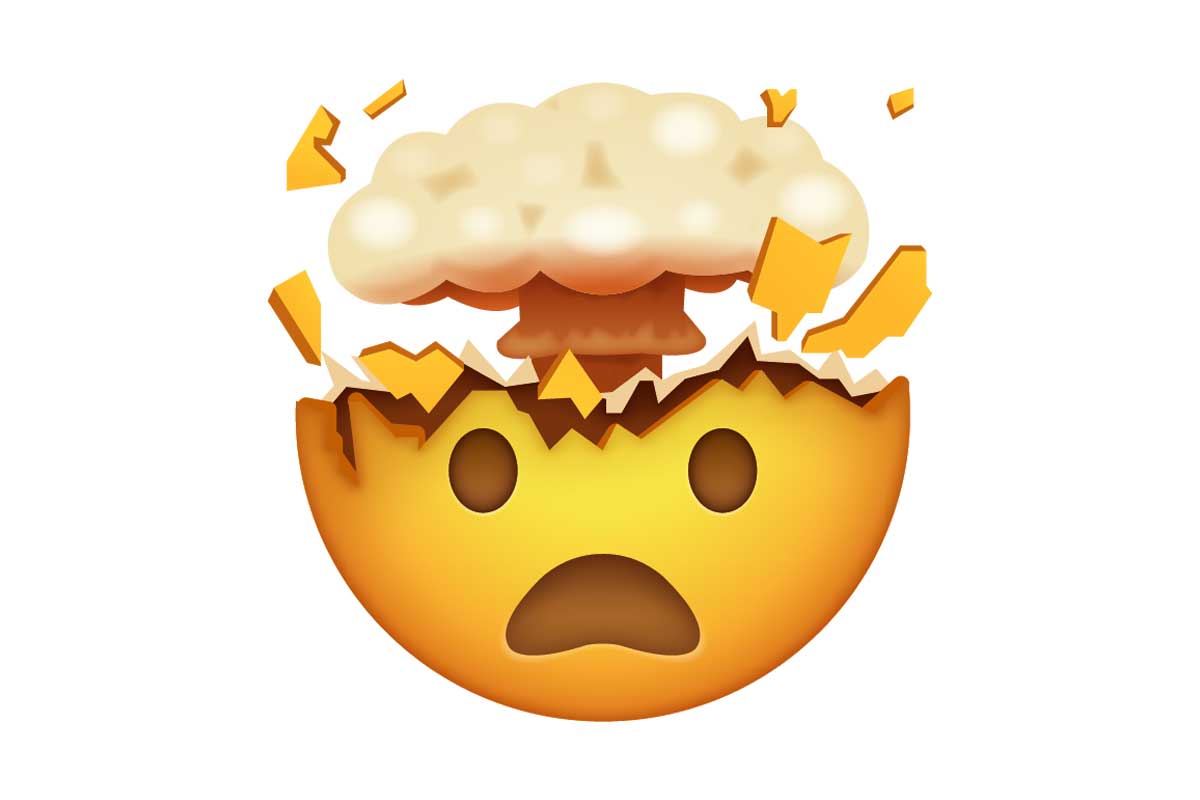 The concept isn’t new. Many of us, both editors and recipe testers, have been hip to this trick for more than a decade and have been cooking brown rice, quinoa, wheat berries, farro, and more with no complaints and nary a look back. We haven’t been able to trace the origins of this method back to one particular nexus point. The earliest example in modern record that we could find was Craig Claiborne’s “Boiled Rice” from The New York Times Cookbook published in 1961, although this technique appears in older cookbooks dating as far back as 1680s England. However, when Cal Peternell included a recipe for boiled grains in his 2014 cookbook Twelve Recipes, he credited his Iranian and Indian friends for sharing this method with him, suggesting a much longer history of this practice outside the United States. What we can tell you is whomever is responsible for this has our eternal gratitude.

Ok, so exactly how do I do this? 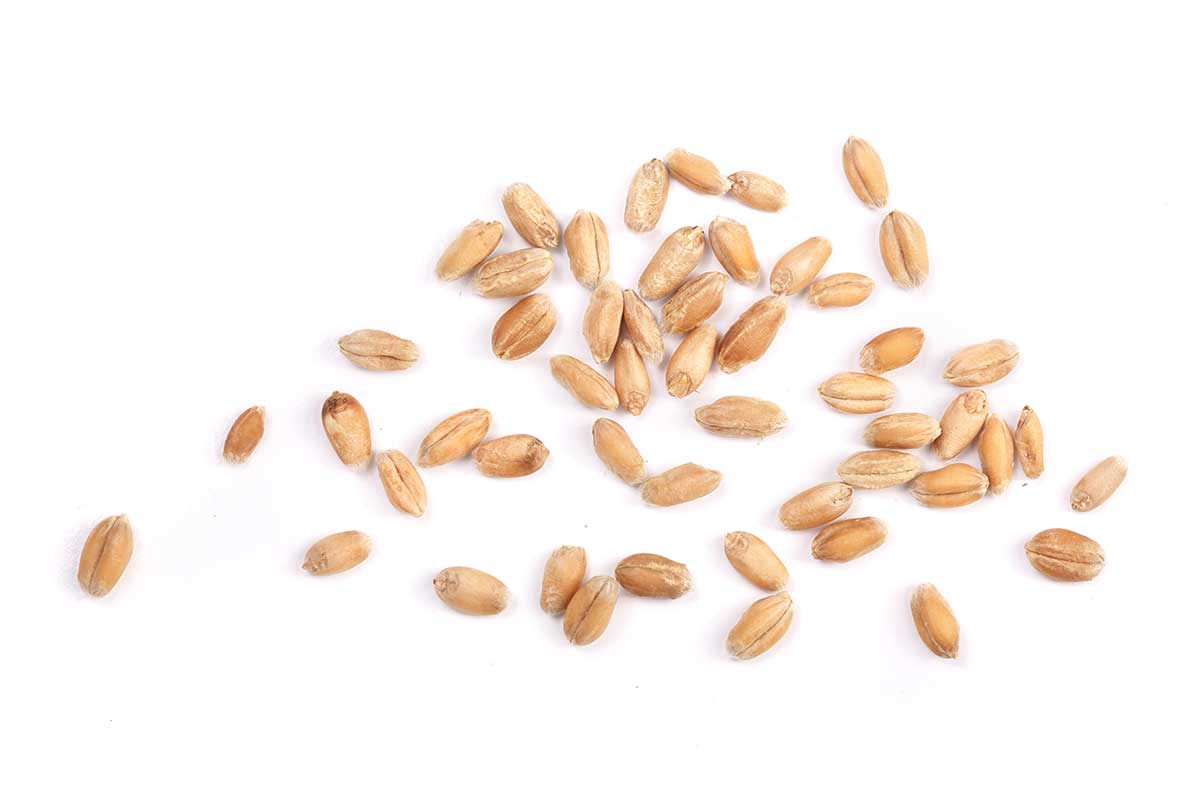 Bring a pot of water to a boil. Meanwhile, rinse your grains and drain them. Add salt to the boiling water and, when it’s dissolved, stir in your grains. Reduce the heat just enough to maintain a stable boil, one that won’t bubble over while you go do other things but is more aggressive than a simmer. Cook until you like the texture and how it tastes. Immediately drain the grains in a colander or sieve and give it a shake or two to get most of the water out. Off the heat, return the drained grains to your warm pot and cover with a lid. Let sit undisturbed for 10 minutes.

Where the magic really happens is that the amount of water doesn’t change from grain to grain. The only variable amongst types of grains is the cooking time, which can easily be determined by taste and texture. Below are some ranges for how long these grains take to cook. They are suggested times, much like the cooking suggestions on your package of spaghetti, and may take more or less time to reach the texture you like. They’re done when they taste done. We suggest doing your first check at the shortest time listed, and then you can judge how close it is. You can always opt for cooking it longer but there’s nothing to be done if they’re overcooked. Better safe than sorry.

All times listed are for non-soaked grains except for those that are hardy little buggers and really require the soaking time.

How to guarantee perfectly cooked grains

Though the technique is pretty foolproof, we do have some tips and tricks to help you find success every time:

Disclaimer: Not every grain should be boiled like pasta

Probably the most critical thing to know is when you definitely shouldn’t use this method. If you’re cooking most white rice (especially enriched rice) or rice varieties that are dependent on starch to lend them their signature textures, such as sushi rice, sticky rice, jasmine, and arborio rice, stick to the instructions on the package. Additionally, some grains are just best made with boiling water poured over the top and left to absorb, such as finely ground bulgur.

All the grains listed above should be rinsed before cooking to remove any debris and foreign matter that might have hitched a ride during the milling process. Additionally, when making rice or steel cut oats, this helps remove some of the excess starchy layer that typically would leave them sticky and gummy.

Pre-soaking is an optional part of the process. That said, many grains benefit from being soaked in water for up to several hours as it helps make them easier for your body to digest and assimilate the nutrients. Presoaking also cuts down on cooking time which, apart from getting dinner on the table faster, is ideal for aromatic rice varieties like jasmine and basmati regardless of how you cook them. (The aromas result from naturally occurring essential oils, which break down the longer the rice is exposed to heat.)

If you choose to pre-soak, the heartier the grain, the longer the soak required. Basmati rice can soak while you wait for the water to boil whereas farro and wheat berries require 12 to 24 hours. When it comes time to cook the grains, start checking for doneness at half the suggested time.

Opt for a smaller pot with less water

Some of us have had success using less than a full pot of water for grains that cook in less than 20 minutes. While some cooks use a 1:5 ratio of grains to water, this might fly a little close to the sun for newcomers, so we’d recommend starting with 1:8 to get the hang on it and then you can scale the water back in the future. Less water means less time spent waiting for it to heat.

Don’t forget to salt the water

Adding salt to cooking water for grains is pretty much the only way to ensure flavor gets inside rather than just coating the surface. Not that much salt is absorbed during the cooking process, but it helps bring out the flavor of the grains and keeps you from having to oversalt things later to counteract utterly bland wheat berries. A good rule of thumb is 1 to 2 teaspoons of kosher salt per 8 cups of water. You can, of course, opt not to do this if you’re adhering to a low-sodium diet.

We’re all accustomed to letting our chicken or steaks rest before eating. It’s just as critical a step with cooked grains and shouldn’t be skipped. This time in the steam sauna gives them time to firm slightly and absorb any extra moisture in the pot, evening out their texture. For extra-fluffy grains, you can even put a towel over the top of the pot before putting the lid back on, which will absorb any condensation that would have formed on the bottom of the lid. Ideal for when you want a quick batch of quinoa or rice to go with your weeknight sheet pan dinner or a batch of farro for a grain salad.