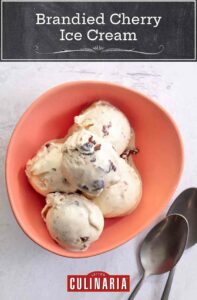 Brandied cherry ice cream is the adult flavor you’ve been waiting to taste. Irresistibly smooth, vanilla-inflected ice cream, filled with juicy, brandied cherries. And you don’t even have to share.

Branded cherries are a delicious counterpoint in both color and flavor to the ivory creaminess of the vanilla ice cream. The brandy keeps them from freezing rock hard.–Rose Levy Beranbaum 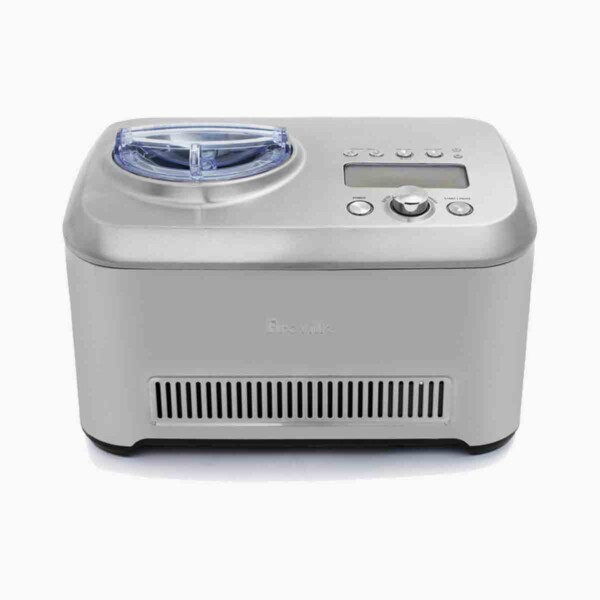 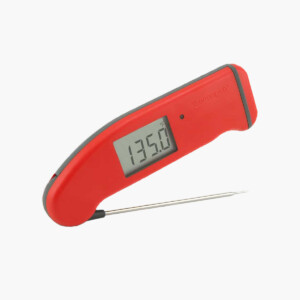 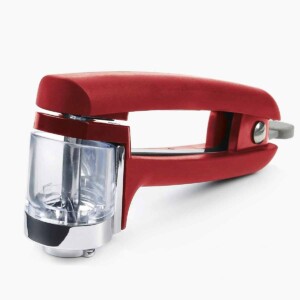 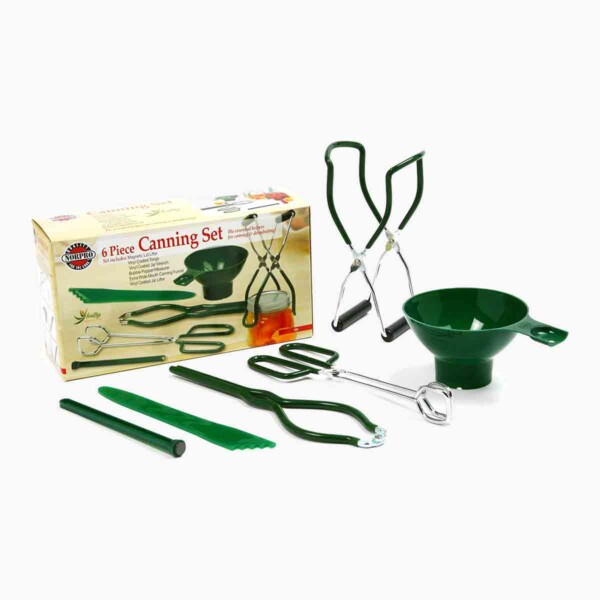 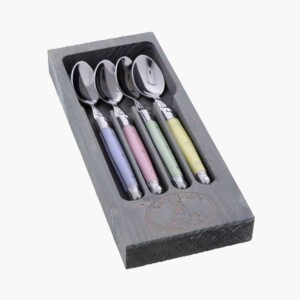 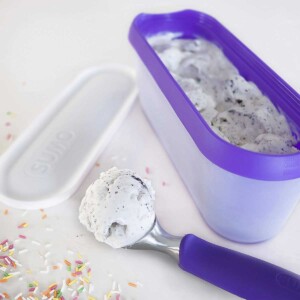 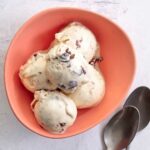 For the brandied cherries

For the ice cream

*If I want to store my Brandied Cherry Ice Cream, which brandy should I use?

Cherry brandy intensifies the cherry flavor, but if you’re planning to store it for more than a few weeks, use plain brandy because the cherry brandy causes the cherries to disintegrate on long-standing.

I have struggled for years to find an ice cream recipe that feels like real, honest to goodness, ice cream. I require the following—creamy mouthfeel, no ice crystals, the perfect level of sweetness, and scoopability. When I’m in the mood for ice cream, I’m not down for a struggle with a block of frozen dairy and my last unbent spoon.

This recipe for brandied cherry ice cream hit all those sweet spots and more. Obviously, the secret lies partially in the dozen egg yolks and 2 cups of whipping cream but there is more to it than just making up the biggest custard you can.

The addition of the brandied cherries makes this such a beautiful combination of flavors and textures. I had purchased a jar of Luxardo cherries the week prior but I was hesitant to use them. I made the brandied cherries in the actual recipe and am quite glad I did. I had a little leftover and have been using those in cocktails.

I used whole milk and the golden syrup that I had on hand. In all, this recipe uses better quality ingredients and takes a little more time than your average homemade ice cream but it results in an incredible finished product.

If you’re looking for an ultimate summer dessert, this brandied cherry ice cream has to be on the list. It’s going to take you a good bit of time in the kitchen but when you scoop your first serving into a beautiful little ice cream bowl and take a tiny little bite you’ll be very pleased with your efforts. The cherries are sweet, lightly brandied, and soft, surrounded by a very rich eggy vanilla ice cream. And in our waffle cones, what a wonderful afternoon treat!

As soon as I saw this recipe, I knew I had to make it. I was missing a vanilla bean and didn’t have the brandied cherries. What I did have was lots of fresh cherries, a jar of my own crème fraîche, and vanilla sugar that I flavor with my used vanilla bean pods (I had lots of those, which is why I didn’t have any unused vanilla pods).

Naturally, I started by making the brandied cherries and giving them a couple of days to infuse. In the meantime, I read and re-read the recipe and decided that the point of the different steps was to infuse the vanilla flavor in layers. I had no doubt that the recipe steps would create this as I’ve done this before with other recipes. Since I was using crème fraîche and this was thicker than plain heavy cream, I added the vanilla extract to the 1 1/2 cups of crème fraîche and refrigerated. I used one teaspoon as the recipe had another 2 teaspoons of extract in lieu of the Tahitian vanilla bean and my vanilla sugar was very aromatic.

In step 2, I used the requested sugar weight of 133 g of vanilla sugar. I made the custard with my vanilla sugar, crème fraîche, 3.25% milk, yolks, a pinch of salt, and Lyles golden syrup. The custard temp of 180°F was achieved over 5 minutes of stirring on medium-low temp as the recipe indicated. My daughter wanted to help so once all the ingredients were mixed in a bowl, I placed the bowl in a larger one filled with ice and I had her cool the ice cream base by stirring occasionally and switching out the ice as it melted. We did this over 30 minutes to 6°C then refrigerated for 1 hour still on ice while we cleaned up the kitchen and set up the ice cream maker. I store the ice cream maker bowl in my freezer so it was geared to go and so were we. We wanted this ice cream for dessert!

The ice cream was churned in 20 minutes. Folding the cherries in was an exercise in patience as I wanted to immediately pluck them out coated in that creamy vanilla goodness. I had a new double-walled ice cream container with a dark pink border that was supposed to be for strawberry ice cream. Needless to say, that its “maiden voyage” contained cherry vanilla ice cream. From the time I popped the 1-liter (quart) container in the freezer to dessert time, it was just short of 4 hours. It was also dusk and our alfresco meal could not have been completed with a better dessert. The scoops of brandied cherry ice cream were creamy yet firm, the flavors were assertive and cooling after a scorching day. We even enjoyed the moon reflected on our table!

The following day, we enjoyed another bowl in the sunshine. This time, topped with crumbled black chocolate waffle cones for extra texture. The ice cream was quite firmer on the second day and required 5 minutes at room temperature to assist scooping. The flavor intensity and creamy texture were still there! I’m just not sure that 3 days in the freezer is its best-before date. I think that in a proper container with a more disciplined family, you could probably get 1 to 2 weeks… I guess we’ll never know with this batch.