Skip to content
home | the david blahg | reads | Four Minutes of Fame, Part I
Shares51PinShareTweetYummlyShare on FlipboardEmailHeart this post 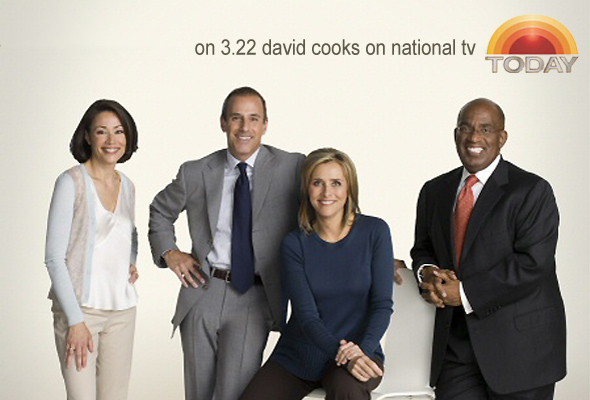