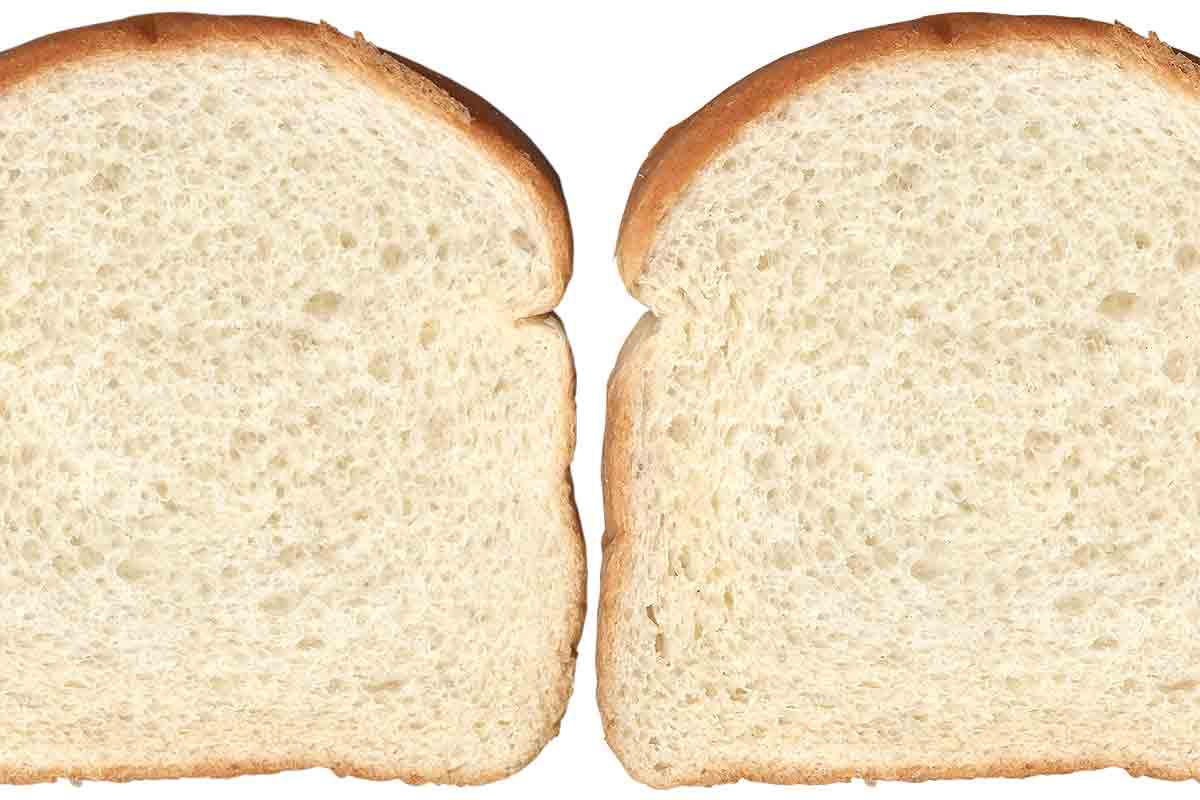 © 2010 Jess Thomson. All rights reserved. All materials used with permission.