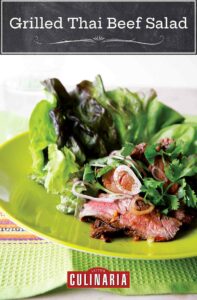 This grilled Thai beef salad is made with thinly sliced steak in a lime juice and soy sauce marinade atop herbs and salad greens. Tangy, easy, and satisfying as any salad we’ve had. 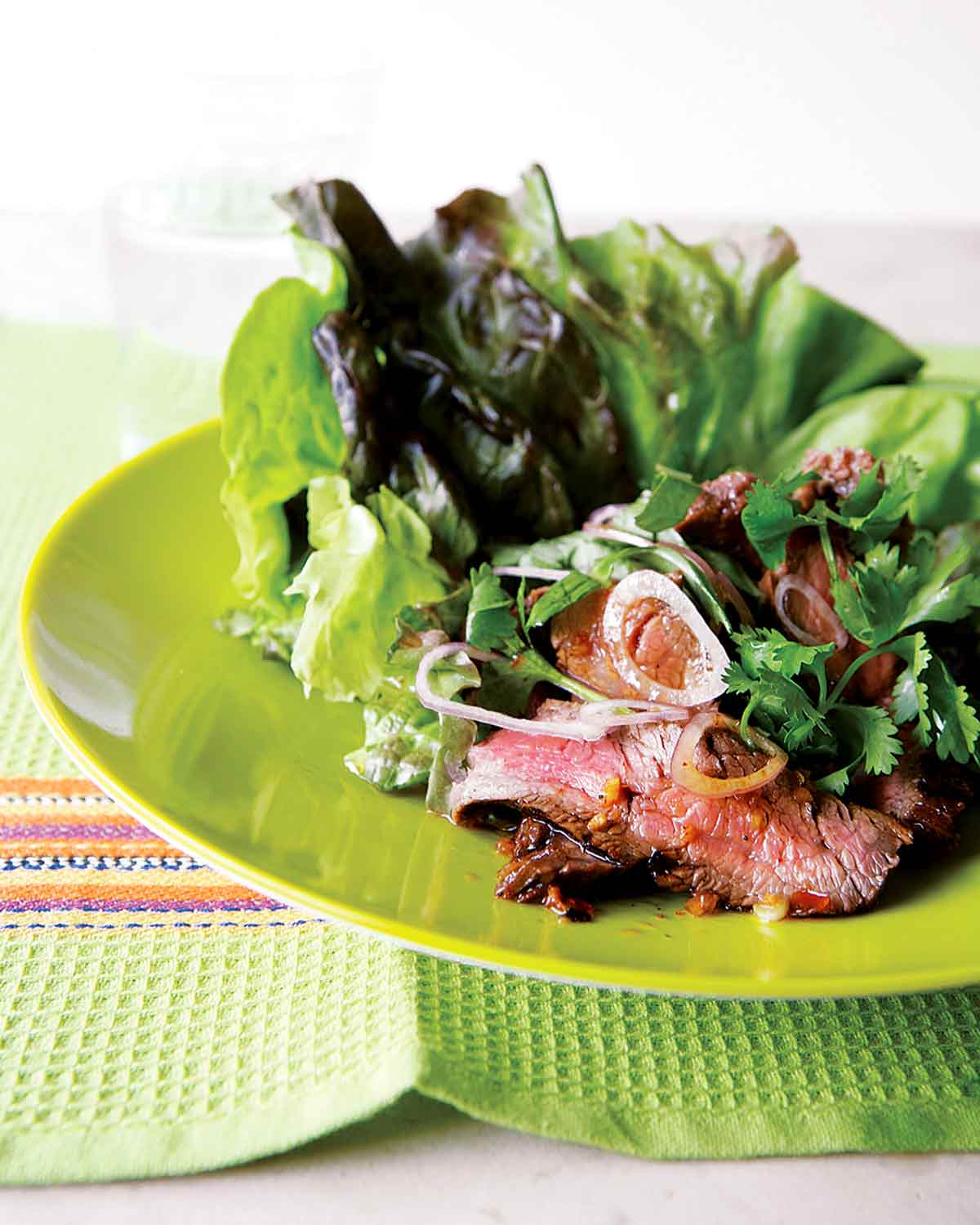 Adapted from Ellie Krieger | The Food You Crave | Taunton, 2008

This grilled Thai beef salad calls for a marinade that’s slightly tangy, sweet, spicy, and salty, then grills the beef to caramelized perfection. It’s later tossed with salad greens and fresh herbs. Perfect for those days you’re organized enough to consider dinner before breakfast, toss together the marinade in the morning and you’ll come home to barely any work to do that night.–Renee Schettler 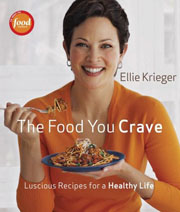 For the marinade and dressing

Make the marinade and dressing

*What cut of meat is a London broil?

Technically speaking, London broil is the technique of marinating and broiling a tougher cut of beef, making it succulent and tender. Although the label might not explain how to cook it, a London broil is a cut of meat that's meant to be marinated and cooked at high heat. It's a great way to get a really good meal out of a less expensive cut of meat. Originally London broil was made with flank steak, but over the years, the name has been applied to many other lean cuts of beef, such as top round, top blade, and skirt steaks.

My husband and I really liked this recipe. It’s very delicious, easy, healthy, and quick, and will certainly get oohs and aahs from your guests. The salad is wonderful with the basil and cilantro and the Thai dressing balances the salty, sweet, spicy, and tart.

The salad is perfect sans beef if you have a vegetarian/vegan in your midst. I’ll definitely be making this recipe often.

We loved this attractive and flavorful steak salad. The clever idea to split the marinade into two portions and reserve half of it to dress the finished salad keeps with the smart approach of this recipe as a whole.

Once the prep work for the dressing/marinade is complete, nothing else needs to be done until shortly before mealtime, making this an easy dish to fit into almost any schedule.