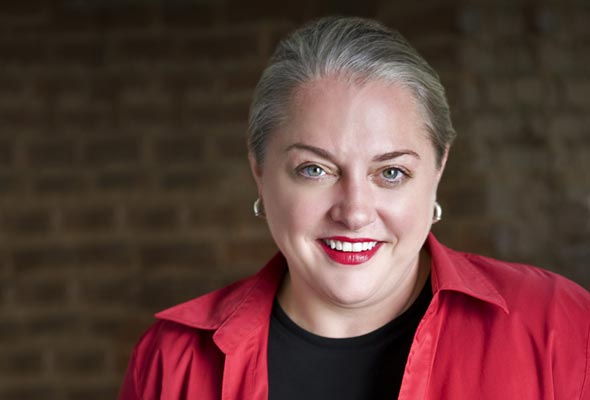 Last year David had the online equivalent of a good ole front-porch chat with Virginia Willis, food writer, chef, and author of the IACP-nominated cookbook Bon Appétit, Y’all! Recipes and Stories from Three Generations of Southern Cooking. The book, a collection of recipes that encompass her Atlanta upbringing, includes gems from her mom, grandmother—whom she called Meme—and aunts. Willis also studied in France, at L’Academie de Cuisine and Ecole de Cuisine LaVarenne, and she deftly folds in favorites from that time in her life. These unlikely bedfellows–Southern cooking and classic French cuisine–inform and act as a counterpoint to each other, in the end giving classic Southern dishes a French twist.

Willis has a sterling culinary pedigree, starting in Atlanta as an apprentice to food writer, author, and TV personality Nathalie Dupree. She worked with Dupree on four PBS series and cookbooks, including the James Beard award-winning Comfortable Entertaining. She also was an editorial assistant to culinary icon Anne Willan. In New York City, she assumed the mantle of kitchen director for Martha Stewart Living Television, a program she’s appeared on many times.

Despite her vast experience and globe-hopping, at heart Willis is a down-home girl all too eager to pass on a recipe, a bit of advice to aspiring food writers, a kind word—all of which she does in this podcast. So grab a tall, cool glass of sweet tea, sit back, and listen to this fascinating woman talk about what matters most in life: family, food, and fun. And in that order.

Have a question for Virginia? Or want to leave her a message? You know what to do below.