Arlington chicken liver pâté, from Ireland, is a gorgeous version of a rustic, country-style delicacy. It’s full of chicken liver and bacon, parsley and cilantro, and butter. Serve with a sweet-spicy chutney and get ready to swoon. 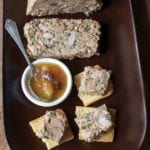 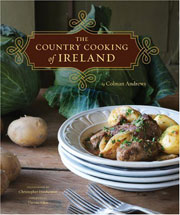 How To Freeze Pâté