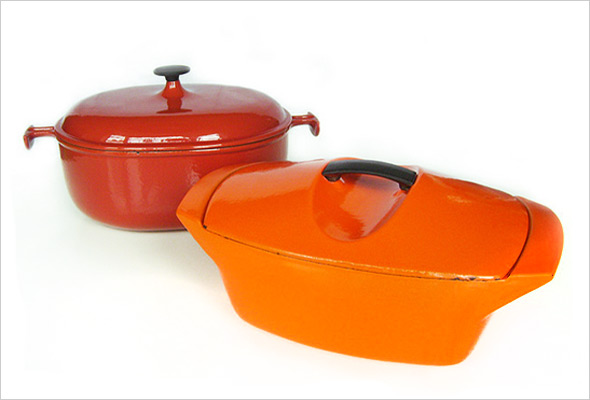 A Washington Post reporter in a previous life, Ed Bruske now tends an urban kitchen garden about a mile from the White House and rants about food, life, and the politics of eating on his blog, The Slow Cook. Ed is also a personal chef who teaches cooking to children and has lately taken journalistic aim at cafeteria food, exposing the fault lines and possibilities of the the federally-subsidized school meals program.