Skip to content
Home » Articles » If I Were a Mother 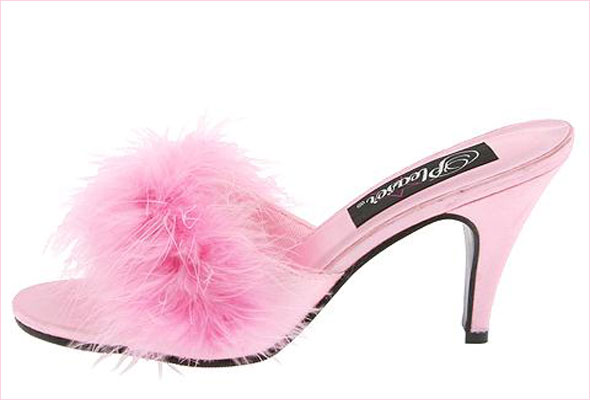 A little sage advice: Be careful what you say about yourself, because yesterday’s jest could be tomorrow’s character-defining statement.

Let me explain. Seventeen years ago, The One and I were invited for a wintry weekend in Washington, CT, long before we ever bought a home there. We were guests of our then brand-spanking-new friends, Matty and Janet R. Janet had worked with The One in real estate for a few years, but this was only the second time we were in Matty’s company.

How to describe Matty R? Born and raised in the Bronx, he could have walked onto the set of the “The Sopranos,” sat down alongside Sal “Big Pussy” Bonpensiero, Paulie Gualtieri, and Silvio Dante, and no one, not even the director, would have been the wiser. He says bootifull when he means beautiful. He’s all diamond pinkie rings, sharp suits, and combed-back hair. He hits the racetracks in Saratoga Springs, NY, and Baden Baden, Germany, in equal measure, and usually wins. Bottom line, had it not been for Janet, our worlds never would’ve collided.

Late one February night, after a dinner that The One and I cooked for them, I was complaining that I was tired of my advertising copywriting job.

“So, whassamadda? Do somethin’ else,” Matty said, as casually as if I were grousing that the ice cream parlor was out of my favorite flavor.

And without so much as a millisecond of hesitation, out came the words (and from where, I know not), “I want to lie in bed in pink fluffy slippers and eat bonbons all day.”

He paused. Then he burst out laughing. No, not laughing: wheezing. Matty has a high, fatally infectious, hyena-like wheeze. Then we were all laughing. And from that night, I have never been allowed to forget my off-handed comment. So much so that I’ve been given boxes of bonbons over the years, and even fluffy slippers. Mercifully, none pink–and thankfully not a marabou mule among them.

What does all this have to do with Mother’s Day, you ask? A lot. I think any time Hallmark and local bakeries conspire to make a special day for you (in order to make money for them), from birthdays to bridal showers, it’s a cue to indulge. And to me, the height of indulgence is lying in bed with a big box of candies, preferably Teuscher, watching “The Today Show,” “Modern Family,” “Glee,” and my new favorite, “Body of Proof.” Slippers optional.

And that’s exactly what I’d do on Mother’s Day, if I were a mother and had my own brood. I’d make it clear to all who could hear my voice (pets included) that this is my day. And my day requires that all whom I’ve spent the past 364 days catering to suddenly turn into my flunkies. “Bow down unto me!” I’d bellow, and take delight as they genuflect at the foot of my bed, watching their heads slowly, recalcitrantly drop, revealing the Antarctica-shaped bald spot of The One and the unruly cowlicks of my progeny.

I’d order up a menu the likes of which had never been seen or eaten in my bed—everything made by them and presented unto me.

I’d start with a mother of a Mother’s Day drink, maybe a Sparkling Ginger Daisy. Or if I wanted to eat my cocktail, I’d opt for Grapefruit in Moscato. If I were in a breakfast-y mood, I call out for Sunday Morning Pancakes or Café Benedict. Maybe even both. In the very likely event that I lolled in bed past noon, I’d place an order for Lyonnaise Salad, making sure my little ones left nary a gossamer veil of white hanging from the poached egg. Pea Shoots and Goat Cheese Salad could feature prominently, if I were counting calories. But why would I? It’s my day. And on my day, physics wouldn’t deign to bore me with anything as trivial as calories. Which is why Risotto Alla Milanese would never be out of the question.

Then there’s dessert. Nothing would be more fitting for Mother’s Day than Peanut Butter-Pretzel Bonbons and Mocha-Hazelnut Truffles. All I’d need is Matty, my own personal wise guy, feeding them to me to make it bootifull.