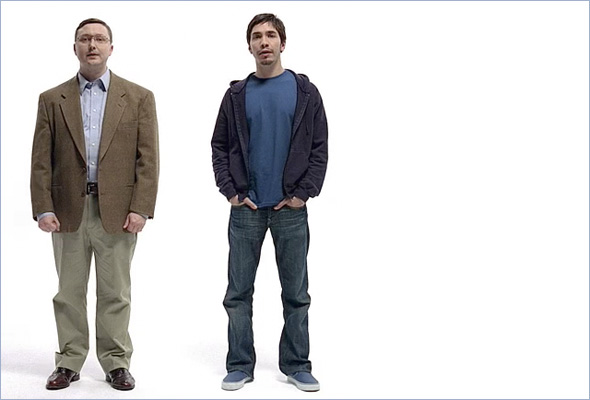 Back to Macolytes vs. PC-Lovers: What Do You Eat? on Leite's Culinaria