Skip to content
home | the david blahg | reads | Macolytes vs. PC-Lovers: What Do You Eat?
Shares49PinShareTweetYummlyShare on FlipboardEmailHeart this post 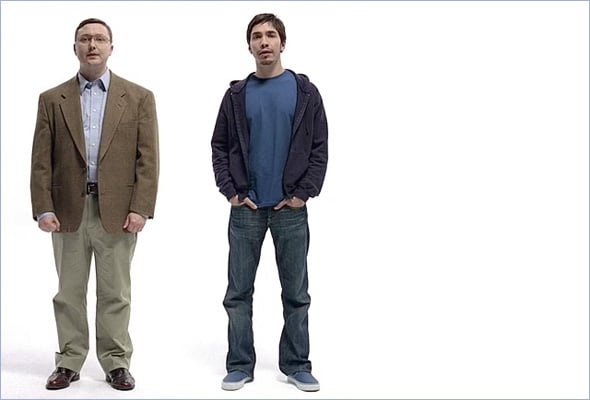