This pastéis de nata recipe makes as-close-to-authentic Portuguese custard tarts with a rich egg custard nestled in shatteringly crisp pastry. Tastes like home, even if you’re not from Portugal.

These Portuguese custard tarts are facsimiles of the true pastéis de Belém pastries from the Antiga Confeitaria de Belém (below), where they churn out more than 22,000 pastries each day. When you make that many a day, you get damn good at it. There are all kinds of reasons why the original pastéis de nata from this pastry shop are so freaking good. Secret recipes, teams of folks who do nothing but make the pastry dough or whip up the filling, ovens that blast at 800°F.

☞ READ ABOUT: THE HISTORY OF THE PASTÉIS DE NATA ☜

Well, the love for Portuguese pastel de nata is going intergalactic. Harry Styles, the superstar singer who was once a part of the boy band One Direction, held up a custard tart during a recent concert in Lisbon. He even took a knee in deference to the amazing sweet bite to beat all sweet bites. 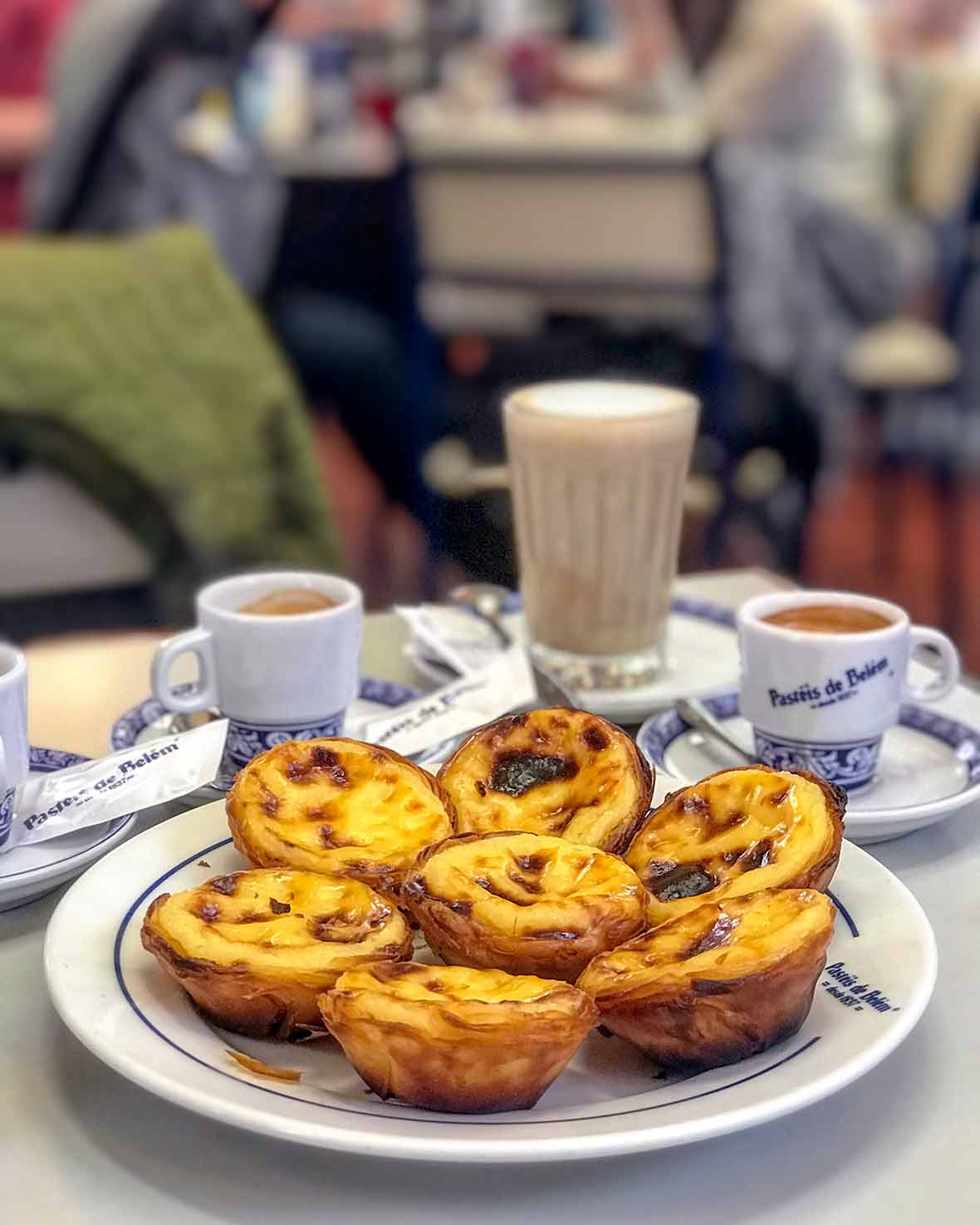 In order to translate the pastéis to the home kitchen and to ovens that that hit 500°F if you’re lucky, these pastéis are smaller than the original. and the tops may not brown quite as much as the authentic pastéis in the picture, which are from the confeitaria. Still, that hasn’t stopped the flood of rave reviews below. The secrets to making spectacular authentic Portuguese custard tarts at home are few and simple.

When making the pastry, make sure the butter is evenly layered, all excess flour is removed, and the dough is rolled very thin and folded neatly. As for the custard, you’ll need a thermometer to accurately gauge the custard. These are best eaten warm the day they’re made.–David Leite 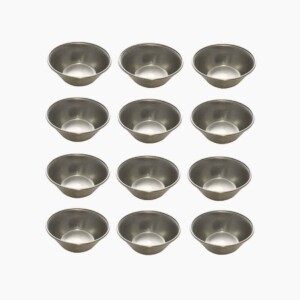 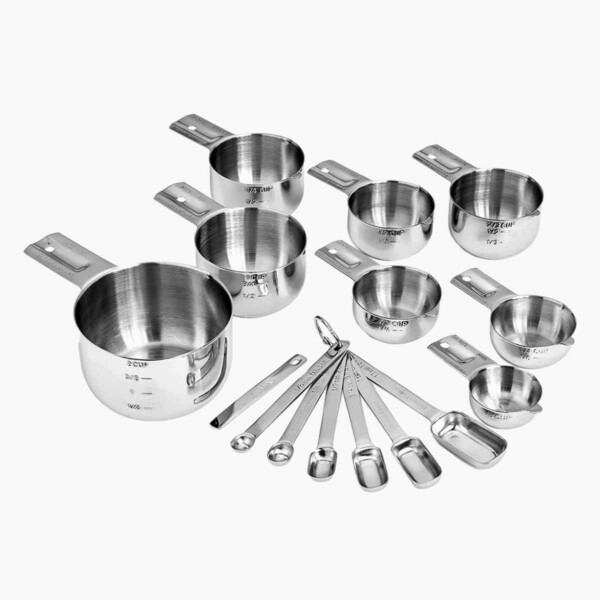 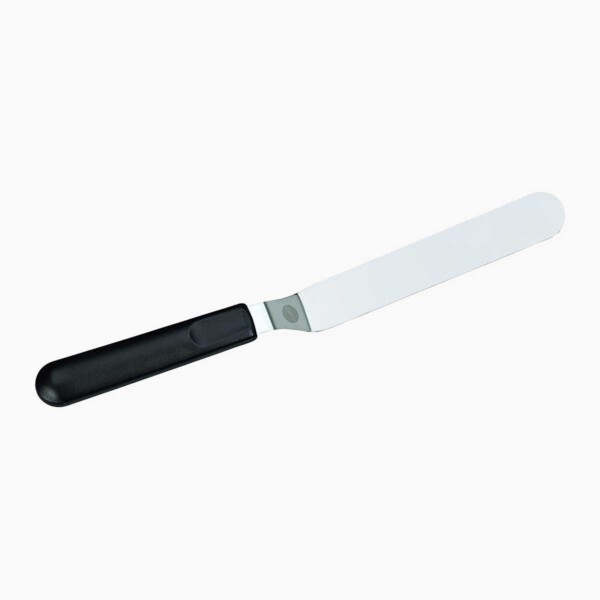 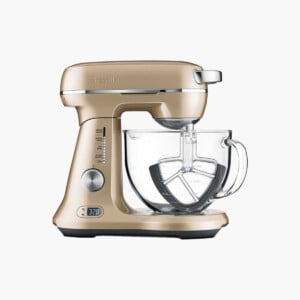 For the pasteis de nata dough

Assemble and bake the pastries

In following the recipe, when mixing the flour, salt and water in the stand mixer, my dough never achieved the soft pillowy stage I was hoping, or rather thinking, what it would be. My dough did pull away from the sides slightly, but remained sticky, hence I feel I should have added more flour which I didn’t at this stage. Doubt started to set-in! When working with the dough on the work surface, I needed to add a very generous amount of flour to stop the dough from sticking. At this stage I probably added so much flour that I actually increased the amount of flour added to the dough significantly.

I found working with the dough a test of extreme patience! I remained calm (yet doubtful) and just kept working with it gently. I was never able to achieve the 18-by-18-inch square, no matter how hard I tried. It was closer to 14 inches. The custard seemed quite thin and even though the recipe mentioned it would be so I had my doubts it would firm up into a creamy custard. While the tarts baked, the butter bubbled and oozed out of the dough and over the edge of the minis tin causing lots of smoke in the extremely hot oven. I baked the minis for 9 minutes and the custard was set and the pastry was golden brown. I expected the custard to have a brown speckled appearance (like the ones you buy commercially), but it remained an eggy yellow. For the larger tins, I baked the tarts for 15 minutes and they too remained an eggy yellow with a golden brown pasty.

To my surprise, the pastry was super flaky and crispy and it had that perfect crackly crunch that is the true mark of a great pasteis de Nata! And the custard? It set and was creamy, sweet, and deliciously perfect.

When my Portuguese mom said they tasted just like the pasteis de Belem (the most famous and original Portuguese Custard Tarts), then I knew we had a winner! Talk about the best compliment ever! It was quite a bit of work to produce these little gems, but the end result was definitely worth the effort!