Hershey’s Miniatures work really well, notes Mayhew. She’s also found that Kit Kat and Twix bars make really excellent stirrers for the hot chocolate. (There’s that mother of invention again.) And if you have some ghost-shaped Peeps hanging around, definitely plop one on top of your witches’ brew. While Mom Mayhew is partial to peppermint patties in her mug, her kids are a little less discerning. “My son would put everything in there and it would be a disgusting mess,” she adds, with an audible grimace. Though it doesn’t sound so terrible to us, actually. Anyone else wish they were a kid again?–Renee Schettler Rossi 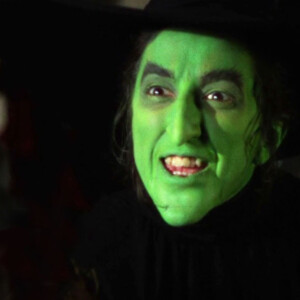