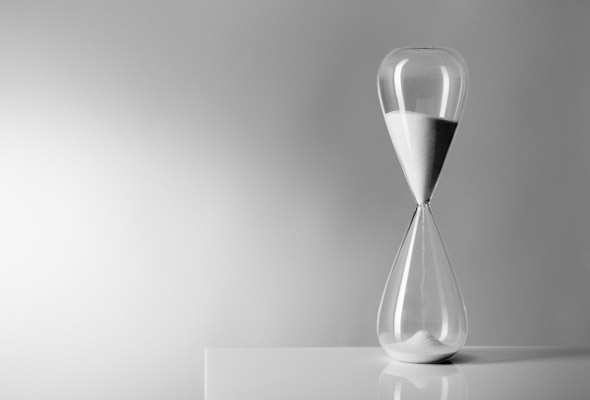 I don’t bother making New Year’s resolutions anymore. What’s the sense of setting myself up for failure when January is but a few hours old? Guaranteed, two weeks into the new year I’ll feel like a loser. Instead I try to quiet my mind (a hard thing to do, what with all this ADD rattling around inside) and contemplate what I learned in the dearly departed year. From that furrowed-brow cogitation I cobble together a list of personal goals. Which, as I write this, probably sounds a lot like resolutions. But to me, resolutions feel rigid. Like my second-grade  teacher, Mrs. Firs, slapping her ruler–thwack, thwack, thwack–in time to some internal clock, just waiting to whap one of us in the back of the head for misbehaving. A goal is all shiny and bright–a bauble of hope. It doesn’t have the word not in it, as in, “I will not overeat” and “I will not curse like a sailor on shore leave” and “I will not look at some twentysomething with his whole life ahead of him and who already knows as much as I do at more than twice his age and find fault with his fashion choices.” Uh, not that any of these have ever applied to me.

This year, more than ever, a great many of the lessons I learned came from fellow bloggers. As a nod of gratitude to them, and as a way of getting my dolls and dishes packed up for next year, I thought I’d share some of the more inspiring lessons.

From Michael Procopio, I learned it takes talent to toss off Dorothy Parker-worthy bon mots. I am Grasshopper to his Master.

From Ree Drummond, I learned quiet strength. And a wicked mashed potato recipe.

From Dorie Greenspan,  l learned everyone feels inadequate no matter how accomplished he may be.

From Heidi Swanson, I learned the importance of self.

From Faith Durand, I learned joy, and the pleasures of creamy limoncello.

From Sean Timberlake, I learned what it means to be committed. In the interpersonal sense, that is.

From Hank Shaw, I learned what persistence looks like.

From Dianne Jacob, I learned about reinvention. (Madonna, you have nothing on her.)

From Beth Kujawski, I learned what support feels like.

From Gail Dosik, I learned perfectionism can be a good thing–especially if you don’t obsess about it.

From Jaden Hair, I learned ambition isn’t a four-letter word.

From Katherine O’Hara, I learned how to take responsibility for your actions with class.

From Jeff Miller, I learned about generosity of spirit…and ridiculously mind-bending algorithms.

From Kate Jackson, I learned it’s good to trust your gut. Its intuition as well as its hunger pangs.

From Ethan Adeland, I learned humility is alive and well and living in Canada.

From Elise Bauer, I learned what it feels like to be on the receiving end of a river of generosity.

From Garrett McCord, I learned you’re never too old to flirt.

From Jennifer McLagan, I learned how to stand firm in your beliefs while chewing the fat (literally).

And closer to home, and office:

From Renee Schettler Rossi, I learned gentleness can lead better than fear.

From Allison Parker, I learned courage. A lot of courage.

From Julie Dreyfoos, I learned the delight of loyalty.

From Dan Kraan, I learned you can rethink the unthinkable, all while grilling venison.

From Leanne Hammond, I learned that a learning curve doesn’t have to be a mountain.

From Lindsay Myers, I learned how to jump on a very fast-moving bandwagon and not fall off.

From Rachel Kaufman, I learned it’s always the quiet ones you have to watch.

From Erin Carlman Weber, I learned you can never forget your first Twitter love.

From Jared Atchison, I learned there really is a Santa Claus.

From the The One, I learned the steadfastness and resiliency of love.

And from Chloe, Rory, and Raja, I learned once again that you can’t get a cat to do your bidding. (And I have the scars from Rory to prove it.)

I hope you can take a minute from all the tippling, dipping, and dunking of the season to think about what you learned this year. In the meantime, I wish you all a Happy New Year and a prosperous, incandescent, and delicious 2012.