Skip to content
Home » Articles » Essays » How to Be Fat 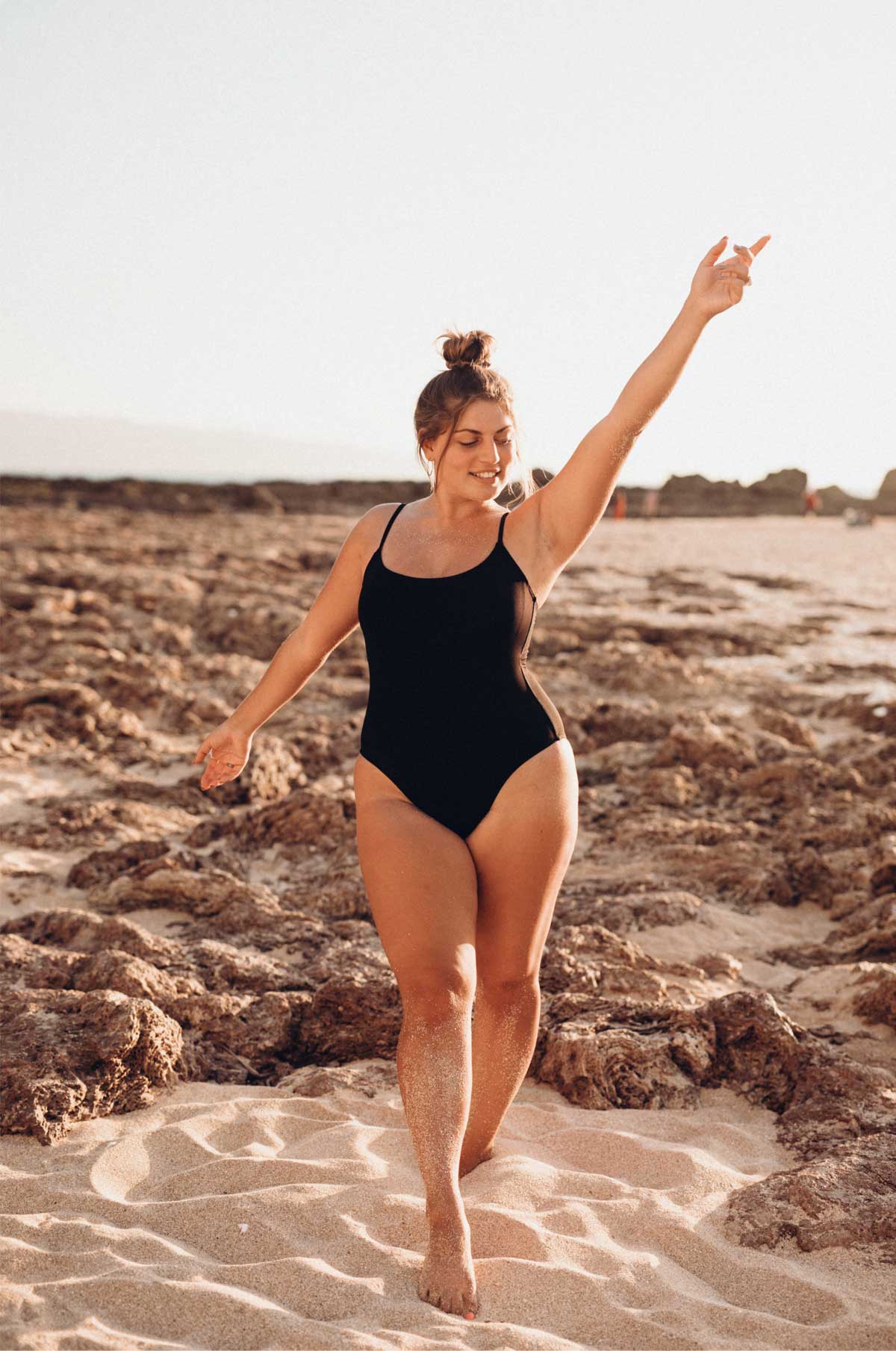 Let’s just state the obvious. We tend to place enormous significance on body shape in this society. And this can create something of a conundrum when you’re also passionate about food—and perhaps prone to indulging a little more frequently than usual as we sidestep our emotions. Which is exactly why we’re sharing this lesson from the brilliantly insightful Augusten Burroughs, taken from his book, This Is How: Surviving What You Think You Can’t. We found the story in a chapter titled “How To Be Fat,” although we like to think of it instead as “How To Be Beautiful.” And we consider it a public service announcement. Mind you, we’re not condoning reckless abandon or unabashed gluttony. But when you read this excerpt in the spirit in which it was intended, which is that of embracing a curiosity about self and owning everything you learn in that pursuit, we think you’ll appreciate the lesson as much as we do. Because beauty truly is in the eye of the beholder. Especially when you are the beholder.—Renee Schettler

A few years ago, I was at a hotel in Palm Springs, sitting by the pool and writing. A few minutes later, a woman sauntered into the area wearing a sarong, high heels, and a dramatic, oversized hat. The woman was what one would typically call fat. I was astounded by her beauty and her utter command of the entire area surrounding the pool. I glanced around at the other people near me and indeed, every man was watching her. Lust is not easily mistaken for repulsion; these men wanted her. The women sitting outside were watching her, too. And their expressions were just as easy to read, as clear as words printed on a white page: how the hell is she doing that? Because this woman was the sexiest, most sensual woman I had yet encountered in California. I expect the vast majority of those looking at her felt exactly the same way.

How was it possible?

It was possible because this woman saw the truth behind “the truth.” She saw that fat is not hot is not true. One day this woman woke up and she put on her jeans and she looked in the mirror and asked herself, as she surely had a thousand times before, “Do these jeans make me look fat?” But instead of replying to her rhetorical question with a positive, feel-good white lie, she suddenly let out her breath, allowed her stomach to spill over the waistband, and admitted the truth to herself: the jeans did not make her look fat; she was fat. No article of clothing had ever or could ever disguise, conceal, or alter this fact. She was not, by even the most elastic stretch of the definition, a thin woman. She was fat in her arms, fat in her thighs, fat in her stomach, and even her fingers were plump.

To stand there in your binding, fattifying jeans before the mirror and proceed to accurately and with great specificity observe and truly absorb what is there . . . the truth can take your breath away. The truth can also breathe new life into you. This woman accepted what she saw. Then she said to herself, “Okay. Given that I’m fat but I still want to be magnificently beautiful, I want to be sexy as hell, what can I do?” And she did these things.

I can’t even remember her face. I’m not actually sure if I even saw it. So I don’t really know if she was pretty. She was sexy. She was beautiful. She was insanely ravishing. But she could have also been plain. This is a learning curveball because not only was she fat and hot, she was beautiful with or without being beautiful. Many clichés are true. “Real beauty comes from the inside” is absolutely one of them. But we hear it and go, “Yeah, so true,” and let it slide right past us, unexamined. You manufacture beauty with your mind.

Augusten Burroughs is the best-selling author of more than half a dozen works, including Running with Scissors, Dry, and his most recent title, This Is How. He's been named one of Entertainment Weekly's “25 Funniest People in America" on two occasions and his work has appeared in the New York Times and New York Magazine among other publications. He resides in New York City and western Massachusetts.