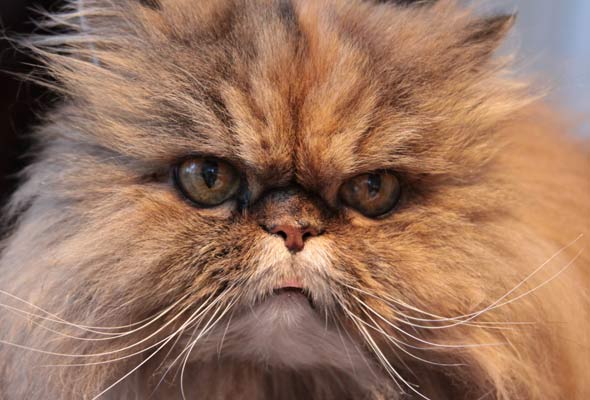 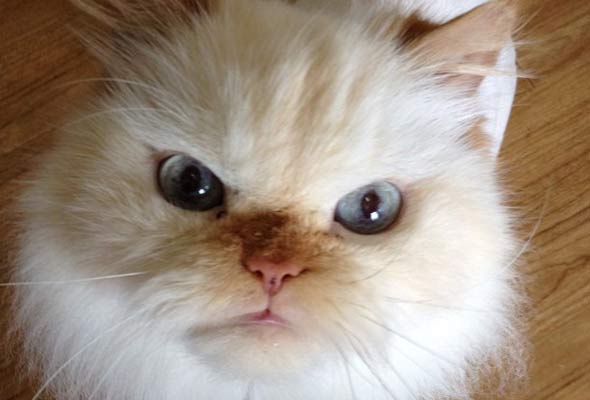 This is all a long way of saying I’ve stayed away from The David Blahg because writing funny posts with pretty pictures feels so deeply inauthentic to me and insulting to my dear cats. My mind isn’t working. I can’t even cast about for the words to express the pain I feel. Metaphors, similes, allusions, and onomatopoeia aren’t my allies at the moment. It’s as if my brain is dried, cracked earth from which no life can spring. I struggled writing even this post. I kept asking myself, What does this have to do with food? And the answer is: everything. And not in the way you think. It has to do with stuffing my emotions. I’ve eaten everything in front of me. I’ve binged on potato chips, ice cream, pie, peanut butter, doughnuts, tuna fish, hot dog buns, Cheddar cheese, South American Dulce de Leche Cookies, honey, and crackers (including some stale oyster crackers from last Christmas) while I wept on the couch. I’m not even remotely okay without munching on something. I’ve gained at least 10 pounds over the past few weeks. Lettuce and carrots simply aren’t sufficient ballast.