Skip to content
Home » Articles » The Story of a (Pastured) Egg 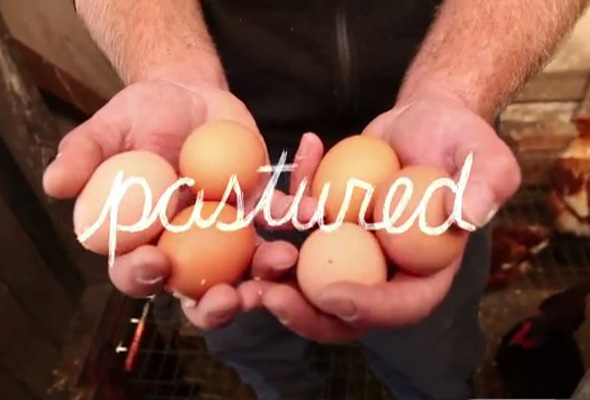