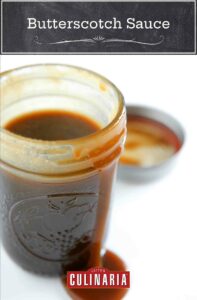 Butterscotch sauce is the answer to your naked dessert problems. 10 minutes to make and so much easier than caramel. Brown sugar, heavy cream, and Scotch whiskey are bolstered by a little bit of vanilla and sea salt. What are you waiting for? 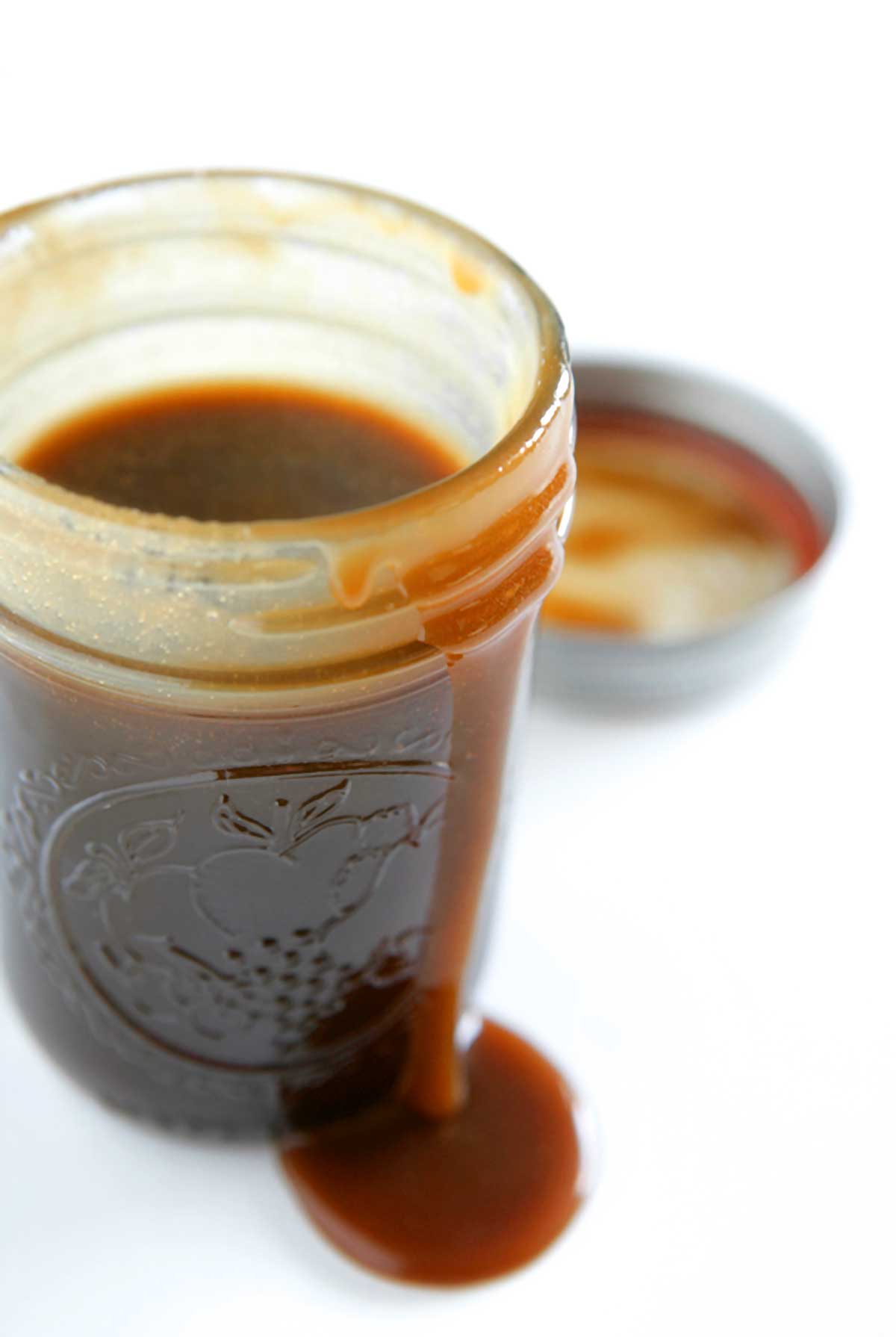 This thick, sticky butterscotch sauce is slightly different from caramel sauce, as it doesn’t contain any butter, includes corn syrup for chewiness, and has the added boost of booze from Scotch whiskey. Any blended whiskey will do—you don’t need to use your expensive single-malt here. You’ll find this sauce is a miracle on cakes as well as a serious treat poured over vanilla ice cream.–Monica Sweeney

WHAT’S THE DIFFERENCE BETWEEN BUTTERSCOTCH SAUCE AND CARAMEL?

What’s that, you say? Do you want more specifics on the difference between butterscotch and caramel? The main difference is the sugar. While recipes vary somewhat, technically most caramel sauce recipes rely on granulated sugar that’s melted to a golden-brown liquid. Sometimes cream or butter (or both) are stirred into the melted sugar. Whereas with butterscotch sauce, brown sugar is the basis of the loveliness and is combined with cream—and even, in this recipe, whiskey—to achieve even loftier heights of lusciousness. What’s more, this boozy butterscotch sauce recipe is almost effortless to make. So much so that we consider it the easiest DIY dessert bling ever. You’re welcome. 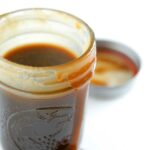 Butterscotch sauce is the answer to your naked dessert problems. 10 minutes to make and so much easier than caramel. Brown sugar, heavy cream, and Scotch whiskey are bolstered by a little bit of vanilla and sea salt. What are you waiting for?
Monica Sweeney
Prep 10 mins
Total 10 mins
Dessert
American
20 (2-tbsp) servings
122 kcal
5 / 2 votes
Print Recipe 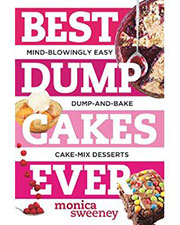 You’re not likely to spend a better 10 minutes anytime soon than you will by crafting this killer dessert sauce. While I could be quite content just eating this butterscotch sauce warm from the pan with a spoon, I can tell you, speaking from 3 nights' running experience (ugh), it is unbelievably good over vanilla ice cream, too. Making the sauce couldn't be easier, and I'm not kidding, 10 minutes is all you need to make this magic happen.

I made my awesome batch with bourbon because I didn't have any Scotch whiskey in the house, so don't feel the need to rush out for a bottle if you find yourself in a similar pinch. After making this butterscotch sauce recipe, I can't imagine I'll ever buy a jarred butterscotch sauce again; it would just be wrong. I'm banking on the fact that what little butterscotch sauce I have left after my butterscotch sundae binge will be stellar drizzled over the cake that I'll be making for a dinner party on Friday.

This butterscotch sauce recipe was a snap to make, especially compared to melting sugar to a caramel color and adding cream and butter. We didn't miss the butter at all and loved the boozy hint from the Scotch whiskey.

I started timing the 5 minute cooking time after small bubbles started to form, but 5 minutes total didn't seem like enough time. The sauce was thin until I put it in the refrigerator for an hour. Next time, I would decrease the cold water to 2 tablespoons instead of 1/4 cup. This is definitely a butterscotch sauce recipe to keep around for when you need a sort-of caramel sauce in a hurry.