The Naked Truth About Aphrodisiacs 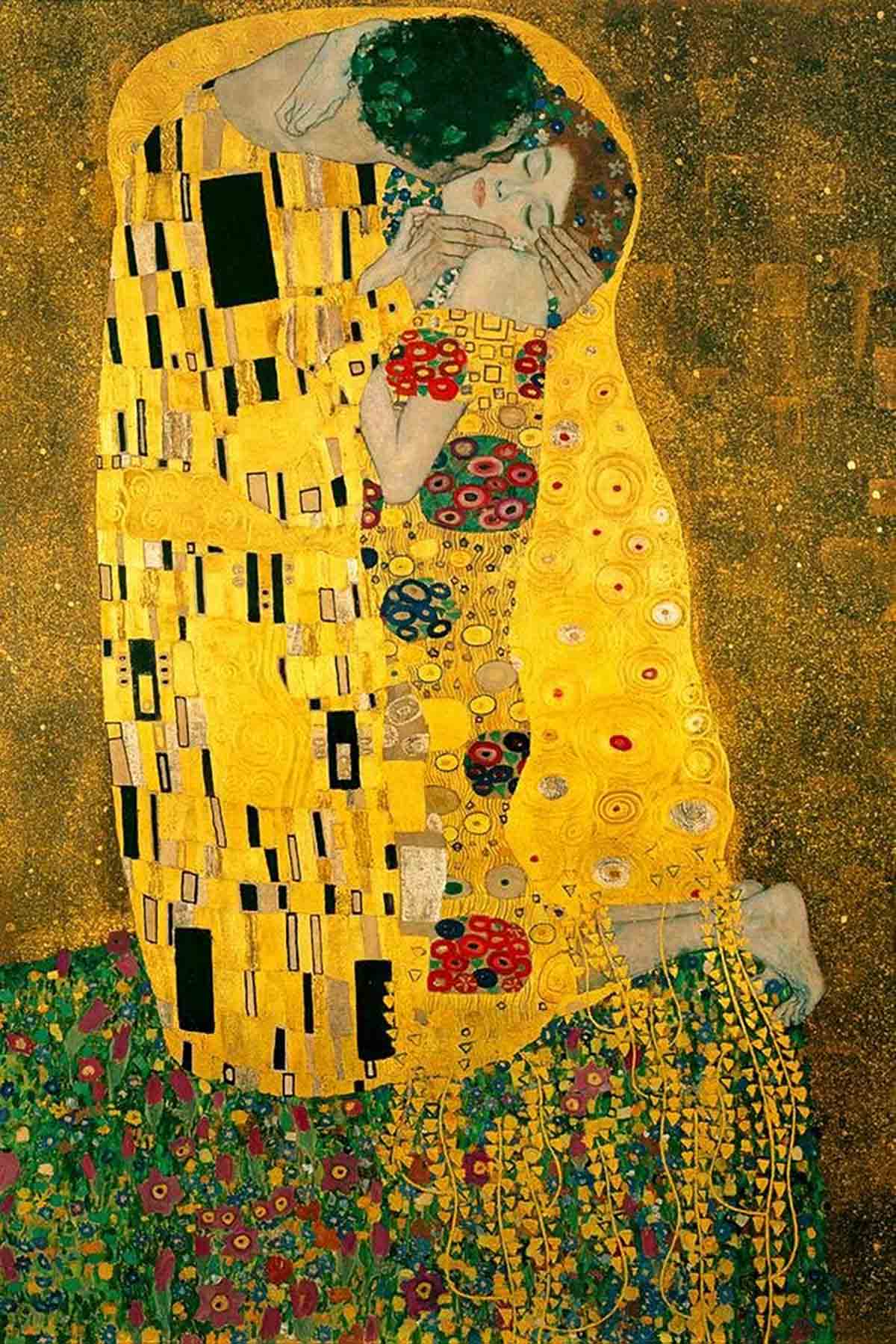 Until the advent of modern drugs like Viagra, aphrodisiacs were construed as folk medicine. Because of that, they were divided into two basic categories: weird stuff that we take as potions, and stuff that we eat, bizarre or otherwise. For our purposes, let’s ignore all but the remedies we take some pleasure in eating, either as regular fare or on special occasions.

What we’re looking for are true aphrodisiacs, magical ingredients that can succeed in provoking lechery, either because of some kind of intrinsic biochemical characteristic or placebo effect, when other methods have failed. They must be able to seduce where all other seductions have fallen short, to inspire the objects of our lust with such longing that they find us irresistible, and to allow us to rise to the amorous occasion when it presents itself.

Yohimbe, a tropical vine, is said to work like a natural Viagra—but it’s closer to potion than foodstuff, so it’s not what we’re seeking here. That said, there are some foods that contain compounds that may actually aid sexual performance—albeit somewhat indirectly. These work by providing vitamins and minerals needed to maintain normal bodily function. Since they’re not exactly titillating, we’ll ignore them, too.

Chocolate contains substances that mimic the sensation of the well-being we feel when falling in love, but it’s not exactly an aphrodisiac, either. Alcohol reduces inhibitions and makes a person feel heated by dilating blood vessels near the skin, which tends to make us shed clothing—both acts that could be construed as encouraging sexual intimacy. As Ogden Nash said, “Candy is dandy, but liquor is quicker.”

The famous Spanish Fly (Lytta vesicatoria) is not truly an aphrodisiac—it is a kind of blister beetle that causes a burning and itching sensation in the urinary tract of anyone unfortunate enough to eat one. No doubt the painful writhing of the victim was mistaken for passion. This brilliant green beetle is occasionally found in the Moroccan spice mixture called Ras el Hanout—but then, Moroccans don’t always make a clear distinction between spice, perfume, and aphrodisiac.

If a food bears a physical resemblance to a sexual organ, it’s suspected to have aphrodisiacal properties. This form of analogous thought is known as The Doctrine of Signatures. While oysters contain trace minerals said to enhance sexual performance, it’s their resemblance to the vulva, their briny taste, and their reputation that do the work. Several foods shaped like the male sex organ—carrots, cucumbers, bananas, etc.—are routinely considered to be aphrodisiacs. Cloves, and parts of the clove root, are vaguely phallic in form. Because of the level of joyful expectation—or immoderate optimism, depending on one’s vantage point—even a vague resemblance is, it seems, resemblance enough.

Similarly, there is what could be called The Linguistic Rationale. Clavo, clove in Spanish, means “nail.” Nails are phallic, both in form and function. It’s no coincidence that an American slang term for sexual conquest is the verb “to nail.” (Oddly enough, oil of clove is used in some salves designed to delay the male orgasm. It does this by anesthetizing the skin of the penis.)

Closely related (to the rationale, not the anaesthesia) is what may be known from here on as The Assumptive Method, in which someone who consumes a certain food assumes the characteristics of animal or plant. A large juicy steak is assumed to confer the lusty attributes of a bull. Likewise, the randiness of rabbits and goats is said to be acquired by eating their flesh.

Ultimately, though, aphrodisiacs are not to be found in our food but in our “sweet little imaginations.” The Moroccans may have the right idea, after all: Anything that arouses our senses, arouses us. So, bring on the spices and perfumes! Ras el Hanout, that variable blend of warm and fragrant spices, typically includes allspice, cardamom, coriander, mace, nutmeg and various peppers, among them black pepper, cubebs and long pepper, all of which suggest sweet passion. It also features a seduction that is considerably more subtle than Spanish Fly: dried rose buds.

While foods rumored to be aphrodisiacal may not work literally, serving up oysters and chocolate to a potential lover this Valentine’s Day sends the message that we want them to work, which may be all the aphrodisiac we need.

And to help you in your amorous pursuits, consider some of these:

Back to The Naked Truth About Aphrodisiacs on Leite's Culinaria