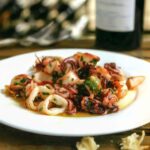 Calamari à la plancha is a delightfully crisp and spiced dish, popular in Spain and Portugal. Seared over high heat in cast iron until caramelized, then given a hearty spicing, it's a quick yet impressive meal.
Sasa Mahr-Batuz and Andy Pforzheimer

What does cooking a la plancha mean?

Basically, in Spanish, it means cooking on a metal plate. But in reality, it's more than that. Essentially a flattop grill, cooking on a plancha is like using a griddle, except that it's usually round—which allows for the heat to spread out in a circular motion and results in a very hot surface. Perfect for searing proteins like beef or fish, a plancha easily reaches temps of 450°F (232°C) and gives your meat a golden-brown crust that makes everything so flavorful and juicy. Not only that, planchas are loved for their ability to cook quickly without a lot of added fat or oil. This means that not only is it healthy but it also lets all those flavors shine through. Whatever you choose to cook this way, from calamari to beef to fresh veggies, expect a luscious level of caramelization and some subtle charring. 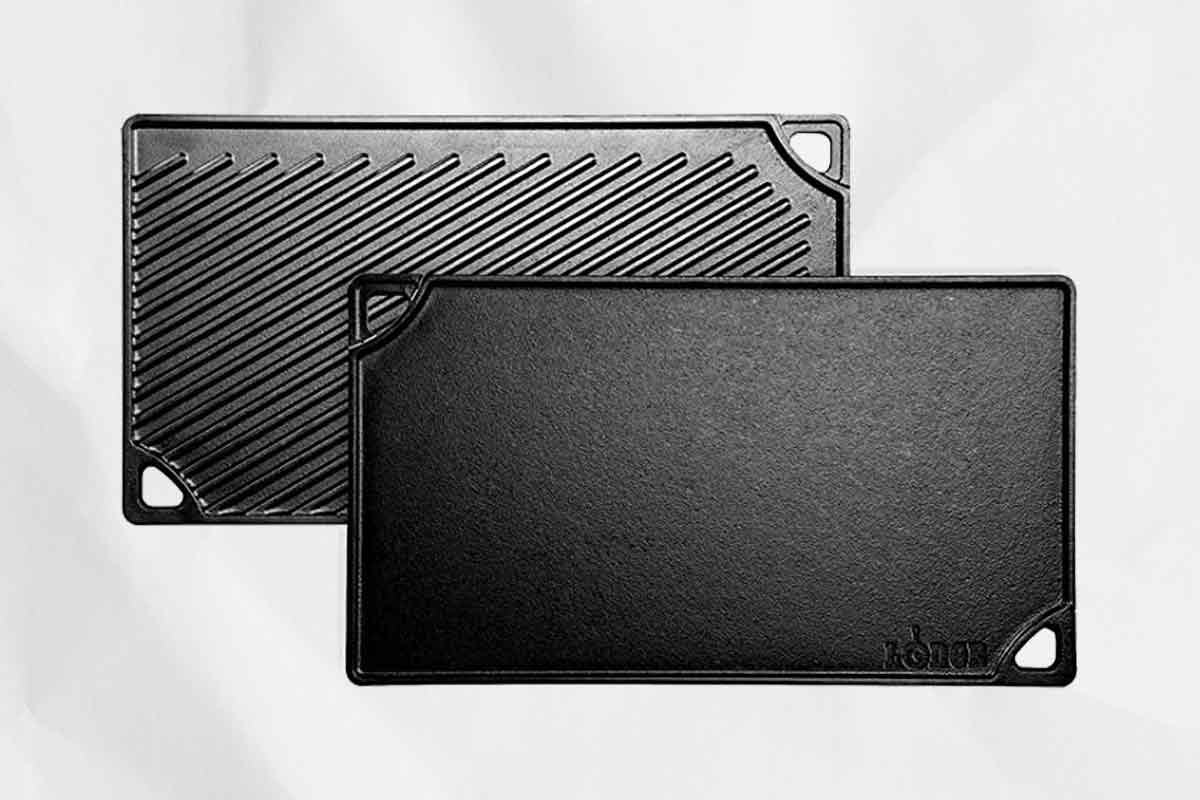