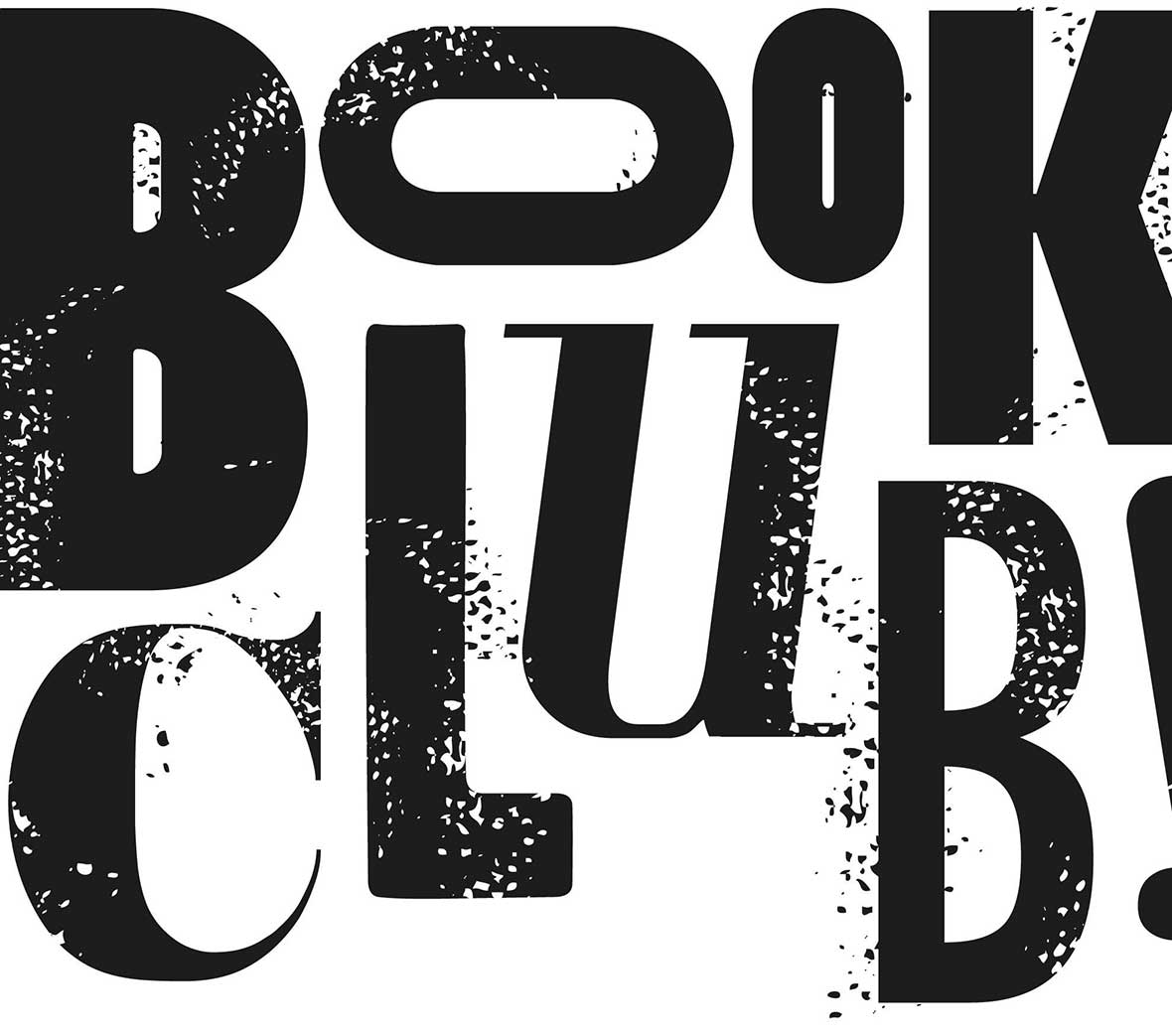 Hey, if you would like me to drop in on your book club discussion of Notes on a Banana via Skype, write me at david@leitesculinaria.com. Always happy to oblige.


Do you belong to a book club? Or, maybe, you like to have questions to make you think about a book? Well, here you go. A tailor-made guide to Notes on a Banana just for you.