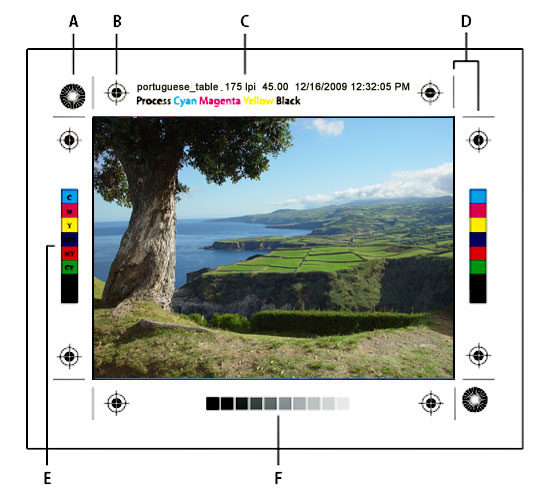 Well, today was already special because it’s The One’s birthday. We have a whole bunch of festivities planned to mark this momentous occasion: a) my setting up the new stereo system I bought him (The One is a horrible technophobe and simply refuses to interact with the iPod that docks on the stereo—no matter how much our friend Ellen, the media-tech goddess, tells him that it’s the future); b) a stroll down Fifth Avenue to see all the holiday decorations (yes, we’re gluttons for punishment because we know we’ll be pushed, elbowed, stepped on, and carried along by the throng of holiday revelers, but, hey, our walk is a 16-year-old tradition); and c) a quiet dinner at Hearth (he’s been craving venison, and they have it on a special tasting menu). Now, for anyone, that would be a fantastic, memorable, write-in-your-journal day.

But I just got an e-mail from Rica Allannic, my editor for The New Portuguese Table, telling me the book is going into a second printing—fewer than four months after it was published! (You know how excited I must be because I rarely use exclamation points—too 1978 high school yearbook-ish for me.) This second printing means there will be 20,000 books in print by February 1st—which is perfect timing because I’m scheduled to be on a terribly big, terribly important morning TV show (can’t say which right now) in March. After doing a victory lap around the family room in CT and tripping over a quilt on the floor, I started blubbering. I mean, real “Find My Family”-type bawling. You see, after having spent the better part of a decade working on this book in one way or another, going broke in the process, severing my Achilles tendon (oh, yes, I will work this till the day I die), and basically driving The One nearly insane with my obsessiveness, I had no idea how it would sell.

But as Rica said, “Your peeps are loyal and supported you.”

So I want to thank each and every one of you who bought a book, or two, or twenty. (One woman actually bought twenty, one for everyone in her family and in her circle of close friends, bless her heart. There’s a special condo in heaven with that woman’s name on it.) Honestly, I thought the printed word was heaving its last phlegm-rattled breath and that because of the Internet and the birth of the Kindle, books were dead. But I admit it publicly: I was wrong. Happily, joyously wrong. Long live the book and its irreplaceable heft, smell, and feel.

Of course with all this excitement, and my pathological tendency for narcissistic self-absorption, I have to be sure to make today about The One and not me. But it will be very hard to sit at dinner and not prattle on about this in between bites of venison. But I’ll soldier on. After all, it’s his day. Right? Right?

(By the way, many of you have inquired about the vista [pictured above] that’s featured on the half title page of the book. It’s a distant panorama I took of my father’s hometown of Maia, on the island of São Miguel.)