Skip to content
Home » The David Blahg » My Memoir: The Cover Revealed 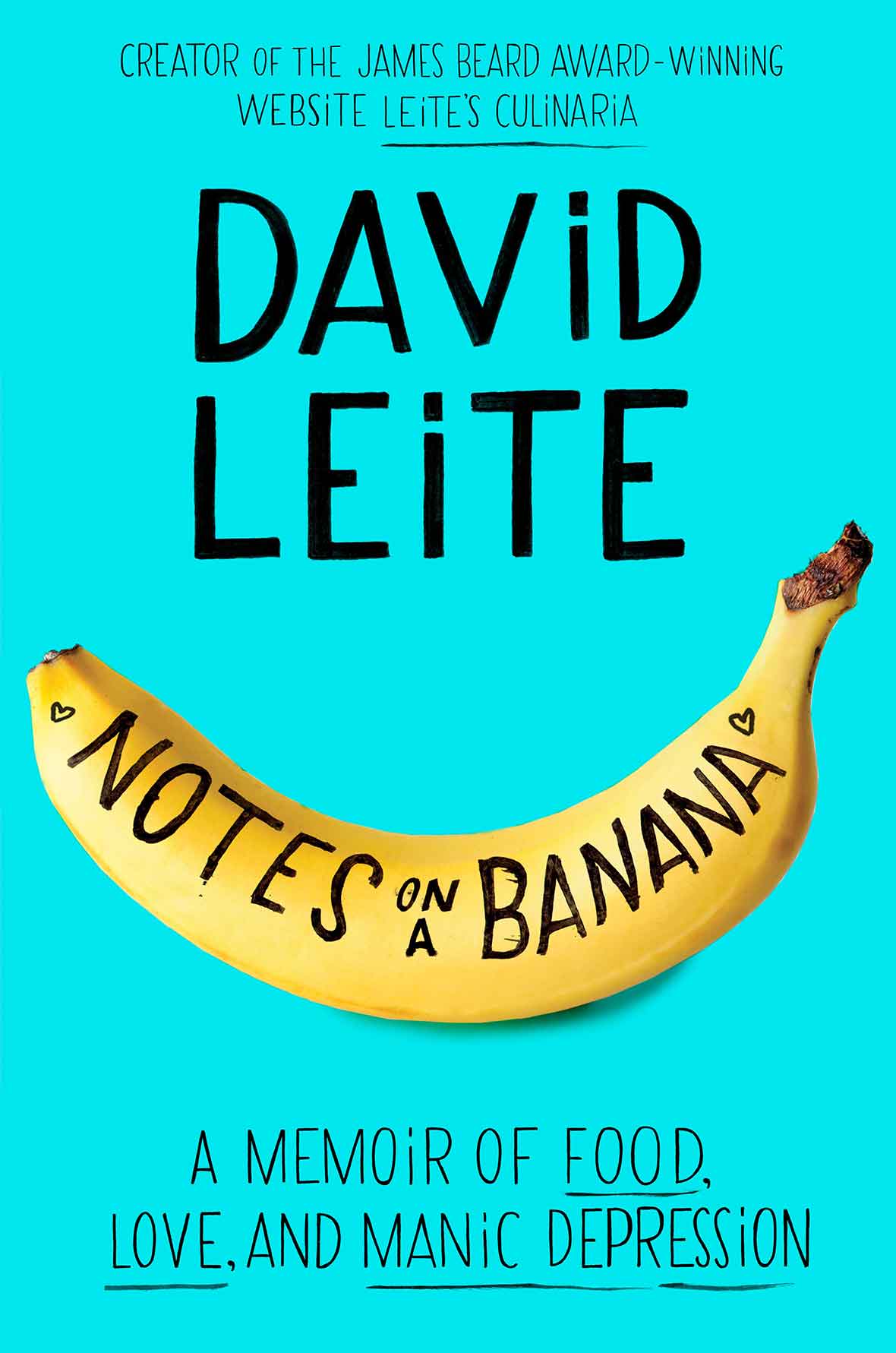 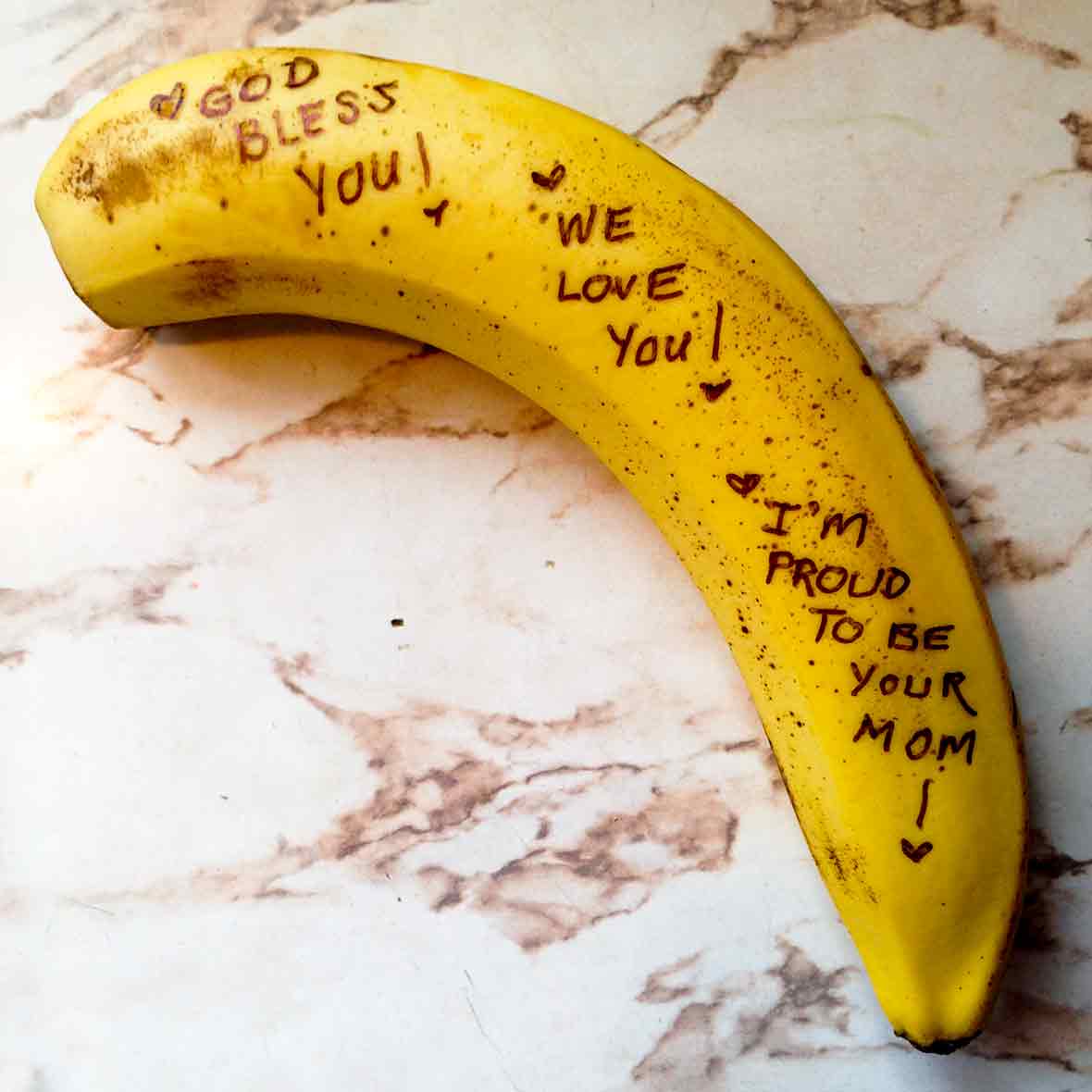