Skip to content
Home » Articles » When a Stranger Cooks Your Food 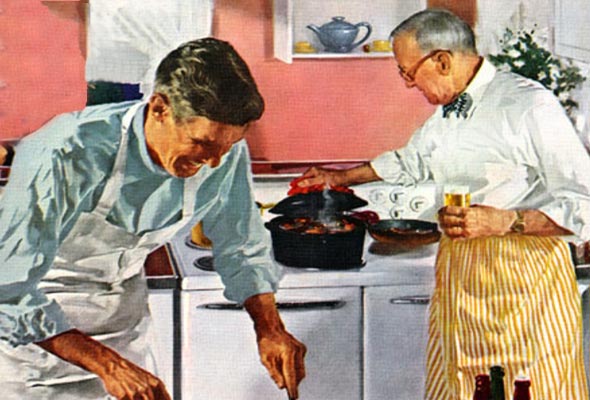