Skip to content
Home » The David Blahg » Maine, At Last 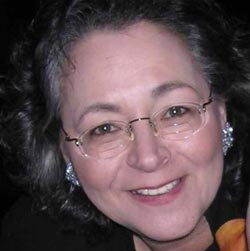 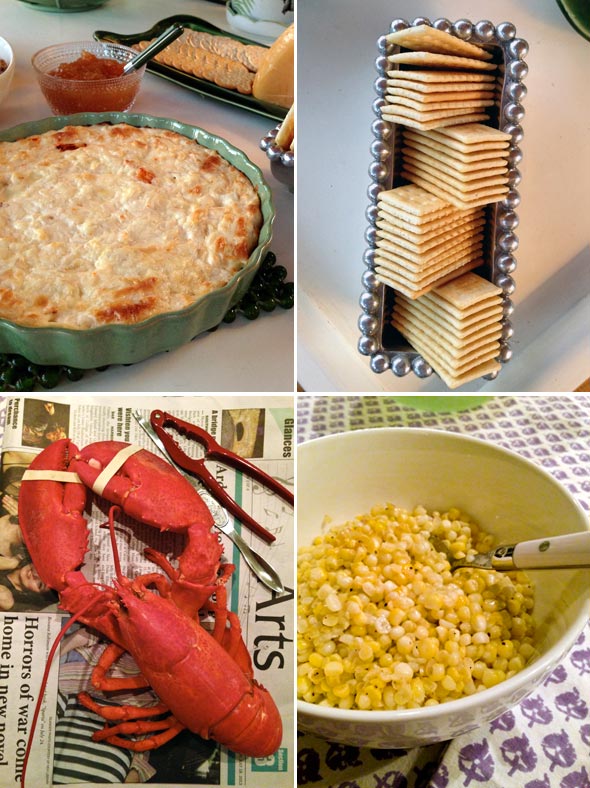 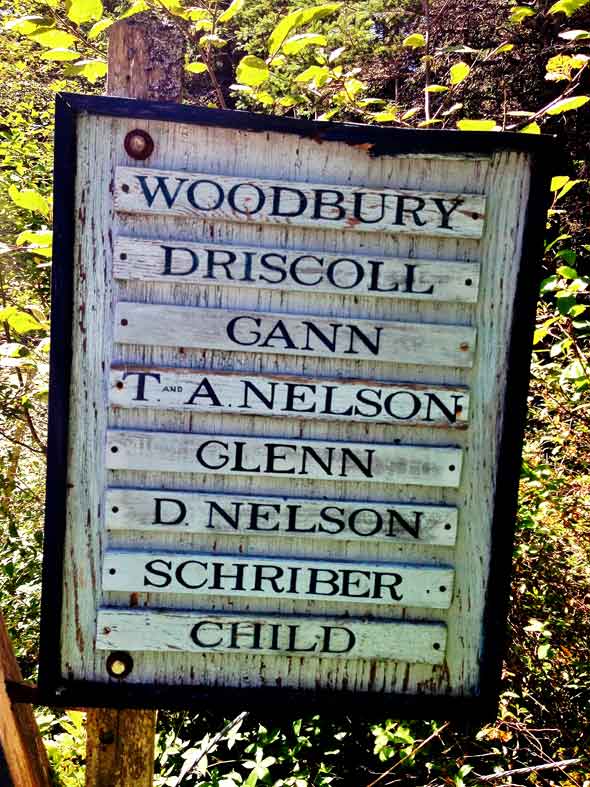