What Ever Happened to This Blog? 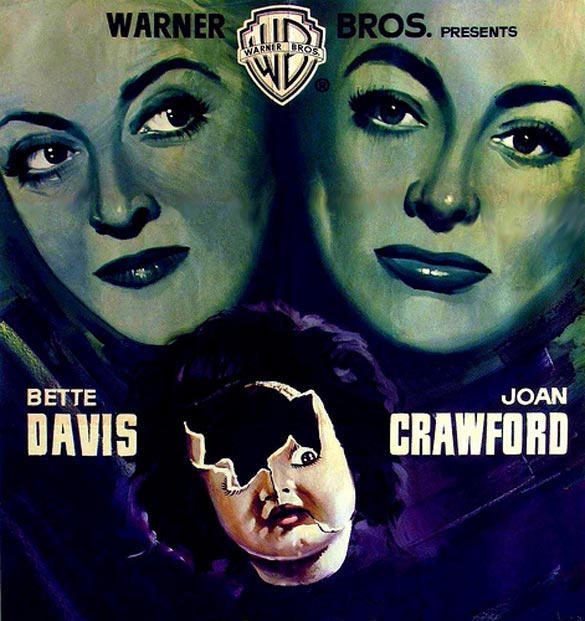 This blog was originally supposed to launch months ago, as a place for me to write about my experiences living in Portugal while researching my cookbook—and for our contributors and guest bloggers to write about their own culinary hijinks—but its debut was hijacked by an utterly humiliating act of clumsiness. On my way to visit my family before leaving for Portugal, I was getting off the elevator at the Providence, RI, train station with enough luggage for a family of six, tripped over a loose strap, and fell. Then the cargo-load of luggage fell on top of me, one of the suitcases landing squarely on top of my right ankle. As I lay splattered upon the floor—computer, camera, and bags strewn all over—the room instantly fell silent and all eyes were upon me. Was that muffled sniggering I heard from that group of college kids near the newsstand? Is my underwear clean? Am I even wearing underwear? My father helped me up, and I started to gather my things, but a weird thing happened: I couldn’t move my right leg. My brain sent electrical impulses to it, but the neurons seemed to turn a deaf ear. When I was finally able to gain motion, I looked like Steve Martin in a classic SNL skit—arms flailing, legs wobbling, a smirk on my face. In short, an idiot.

But after a few days at my parents’ home, I and my sprained ankle improved immensely, and I took off for Portugal, albeit it with a wicked limp. The best thing about being physically compromised is the special attention I got. I was able to pre-board before Elite Sky Members and families with children. On the plane, I was given an exit row for more room for my leg, and I was supplied with soda and two bags of pretzels before anyone boarded. “Hey, this gimp thing ain’t so bad, after all,” I said to myself.

In Lisbon, as I hauled myself down steep hills and lurched up uneven becos (stone stairways) in the Alfama district near where I lived, I visited with friends, researched, and ate. But my ankle never got better. Two weeks passed, then three. I went to the hospital, and all I got was an X-ray, a pair of sleek European-style crutches, and a pat on my ass to send me on my way. When I returned to New York eight weeks later, I got checked out. The diagnosis: not a sprained ankle but a completely severed Achilles tendon. Six days later I was in the hospital for reconstructive surgery, after which I was in the blue haze of Vicodin for more than two weeks. The One Who Brings Me Love Joy and Happiness (AKA The One) was giving me two extra pills a day by accident—shades of Whatever Happened to Baby Jane? perhaps?) After that was two months of lying prone with my leg up. I started watching daytime TV. I actually began liking the Rachael Ray Show and decided Whoopi Goldberg was eons better than Rosie O’Donnell. The faces on General Hospital changed but the plots were the same when I watched it in college. Hardly the stuff of compelling narrative.

With another month or so of medically induced house arrest ahead of me, I decided to launch this blog for real. Maybe there’ll be something worth writing about, such as the new and improved vacuum sealer on QVC. Until then, enjoy the words of some of our talented writers.

Back to What Ever Happened to This Blog? on Leite's Culinaria