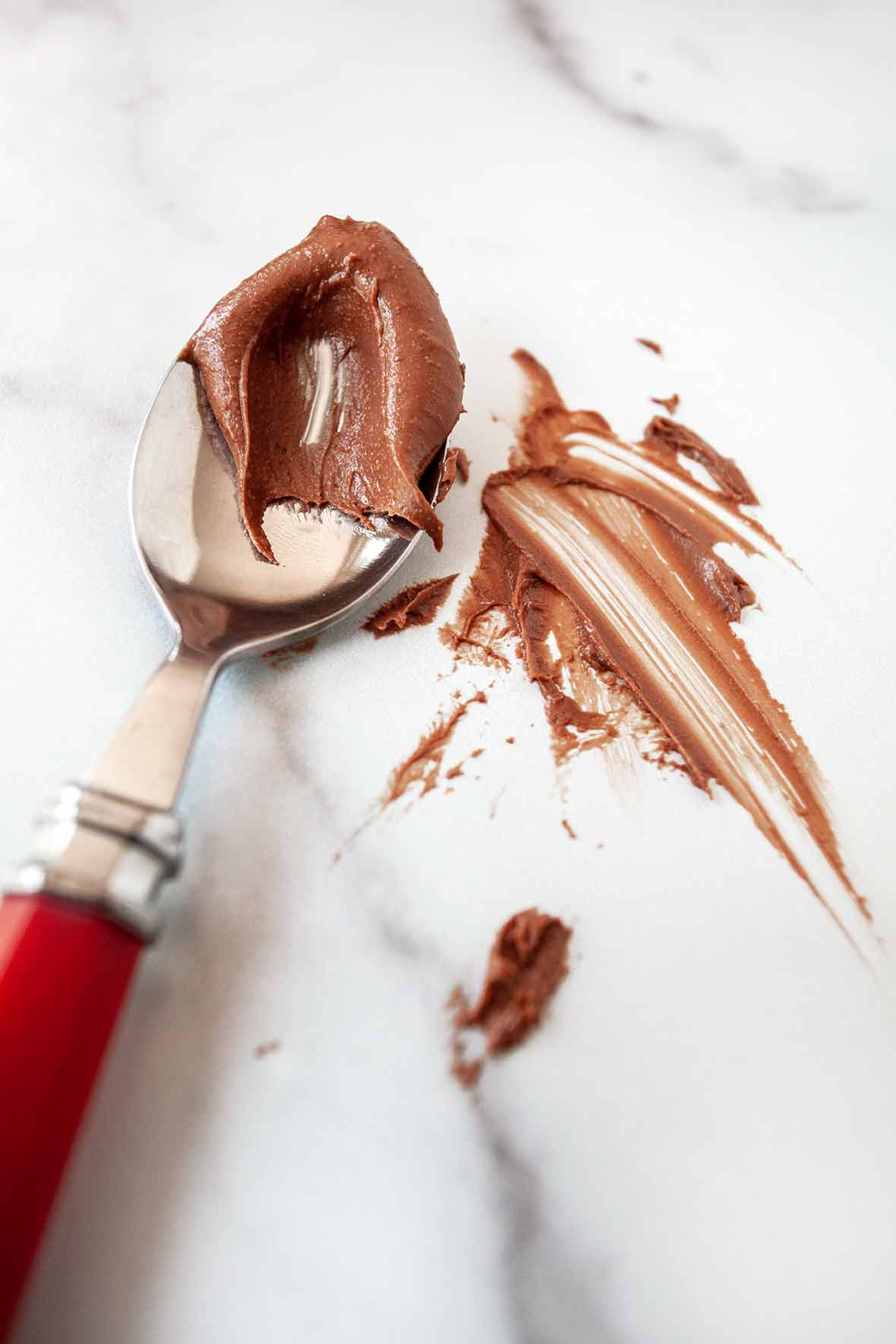 The One and I first went to Paris on December 30, 1993, to ring in the New Year. As a couple, we were barely three months old, so everything we did was met with dopey mutual smiles and contented, self-satisfied sighs. It was as if no other couple had ever taken a picture on the Pont Neuf, strolled through the Tuileries, scratched their heads over the surprisingly minuscule size of DaVinci’s Mona Lisa, or eaten a Nutella-filled crêpe in the street.

When the street cart crêpier tossed his chin out to us, his way of asking what kind of crêpe we wanted, I hesitated. Ever since seventh grade, when I began studying French, I’d dreamed about biting into a crêpe, à la the dogs in “Lady and The Tramp,” with The One. Not this One, mind you; in my imagination, it was a lady. (What can I say? My gay hormones hadn’t kicked in yet.)

Still, to make this as perfect a moment as possible, as new lovers are wont to do, I had The One order a jambon et fromage and I chose au Nutella. We sat on the wall of the Seine passing the hefty ham and cheese crêpe back and forth. Then, being the gentleman I am, I passed the Nutella crêpe to The One so that he could have the first bite. I waited for that sigh, that beautiful sigh that no one else who was in love had ever sighed. And there it was. Then he handed it back to me and I took a bite. My sigh came fast. What have the French bewitched me with? I thought. What is this nectar, this food of the gods? 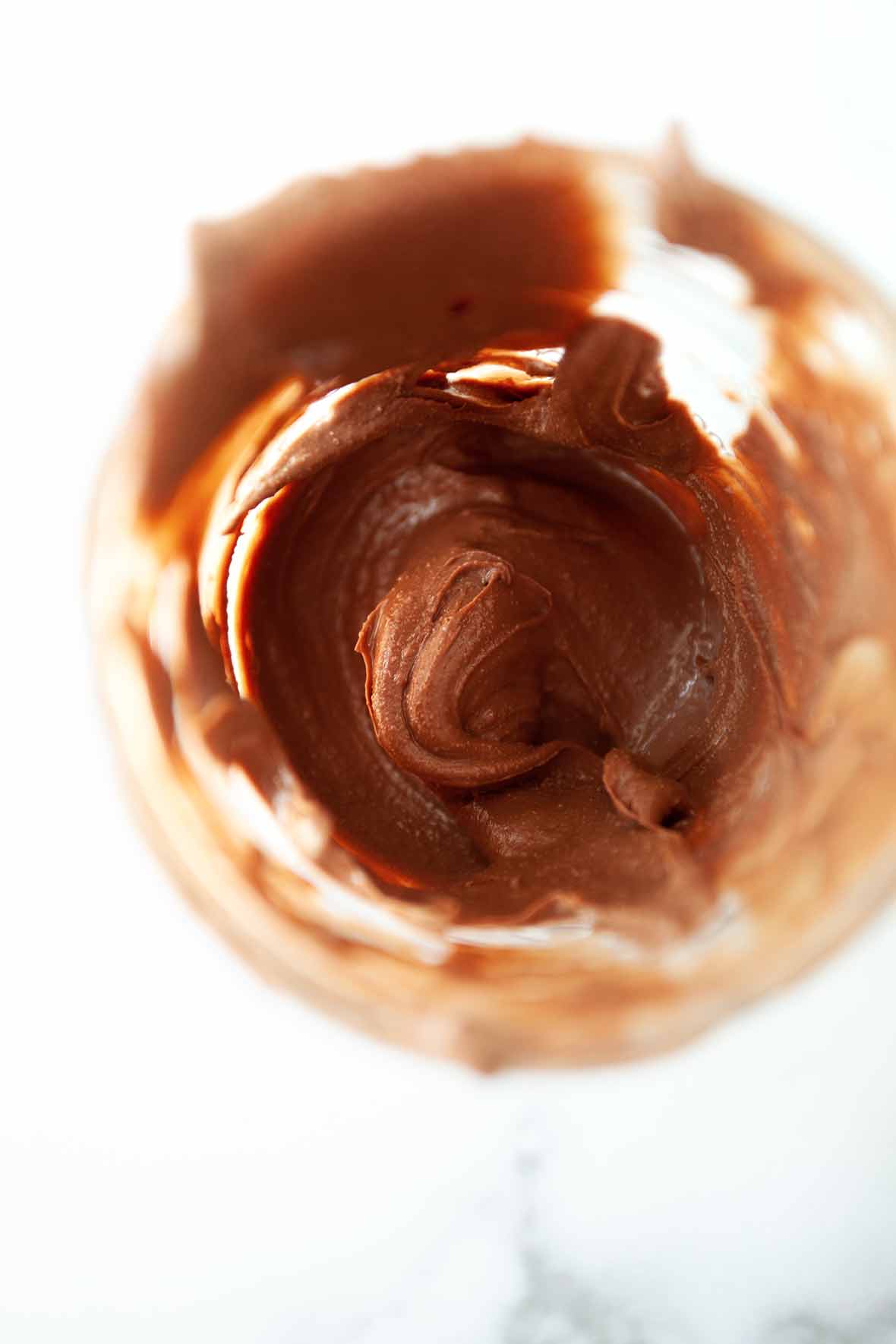 If ignorance is bliss and love is blind, then falling in love in Paris makes you a four-eyed idiot. I lived with that memory of Nutella, thinking it was some ancient French concoction, until we visited Rome years later and saw rows and rows of it in a supermarket.

“It’s Italian?” I asked The One. “And it’s processed?” I felt duped by the Nutella corporation. It tricked my brain into pumping phenylethylamine through my body, making me think I was having a moment unlike any other experienced by man when I was nothing more than a puppet to sugar, modified palm oil, hazelnuts, cocoa, skimmed milk powder, whey powder, lecithin, and vanillin. As a silent protest, I have steadfastly refused to buy a jar of the stuff.

I felt duped by the Nutella corporation. It tricked my brain into pumping phenylethylamine through my body, making me think I was having a moment unlike any other experienced by man when I was nothing more than a puppet to sugar, modified palm oil, hazelnuts, cocoa, skimmed milk powder, whey powder, lecithin, and vanillin. As a silent protest, I have steadfastly refused to buy a jar of the stuff.

Then this recipe came along. I sniffed at it for a long time, still feeling the fitta di dolore, or stab of Italian pain. Getting a Vitamix is what finally got me to try homemade Nutella. That machine could grind an entire bag of peanuts into the most amazing homemade peanut butter, so I was intrigued in terms of what it could do with hazelnuts and chocolate.

I veered from the recipe as written, using 1 1/4 cups hazelnuts, grapeseed oil, 7 ounces milk chocolate, and 4 ounces 65% dark chocolate. The V-mix tore through the ingredients in no time, netting me 2 cups of the most nutty, lappable homemade Nutella I’d ever imagined. I felt redeemed. I had created a treat that was special, personal, and utterly unprocessed.

This morning when I asked The One if he’d like crêpes with homemade Nutella, a subtle nod to our Parisian past, he just said, “Nah,” oblivious to the meaning of my request. 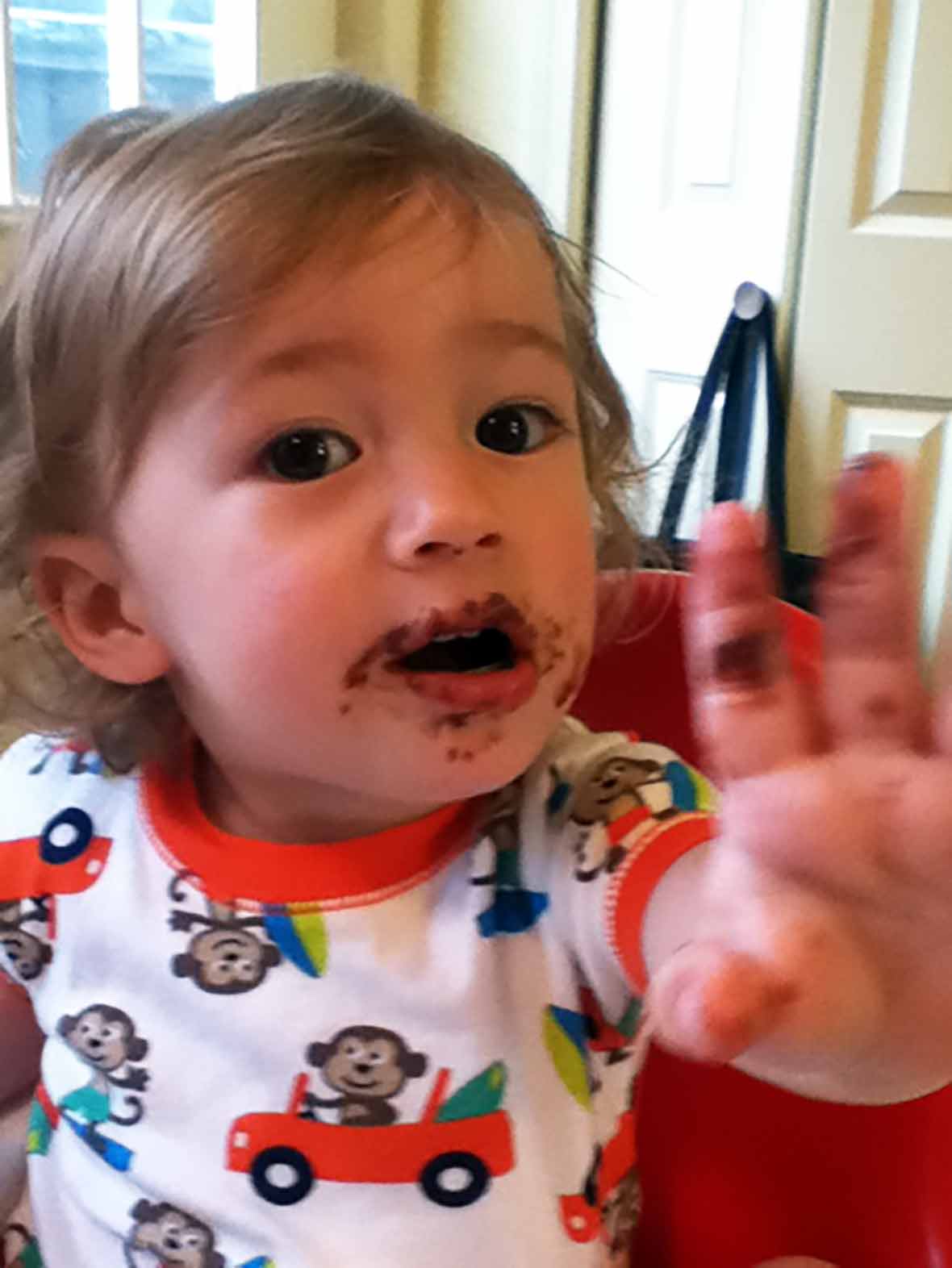 Wounded, I gave the remainder of the homemade Nutella to my friend Annie. Her son, Luca, is a Nutella fiend, and giving him a natural version of his favorite spoonful snacks wasn’t a half-bad idea. The next day Annie called raving about how much Luca loved it–which is evident.

The One, I have a new man in my life–and he might not remember our Nutella moment either, but he has a real excuse: he can barely count to three.