Skip to content
Home » The David Blahg » I Have Taken a Lover, the iPad 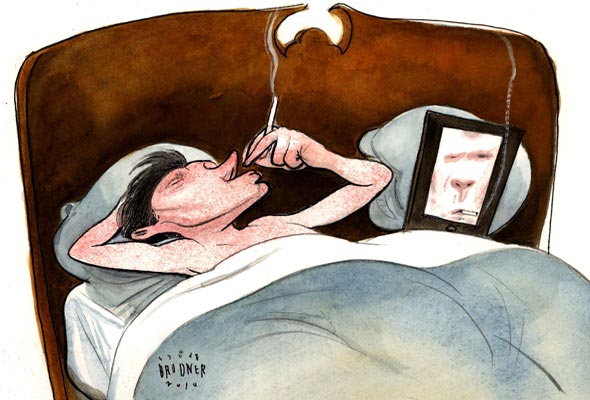