Emotional baggage about a bag of holiday nuts explains the story of David Leite’s disturbing contact with holiday nuts in his youth and how it caused him to be a bit militaristic when it comes to cooking with nuts later in life. 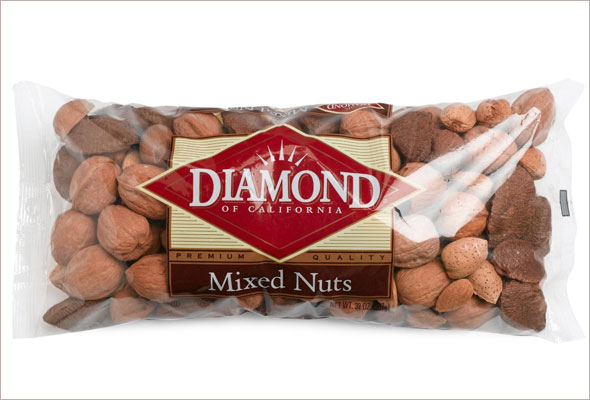 As for the rest, well, Brazil nuts were too weird for me then, and I still don’t like them now. It’s like biting into a flavorless, oily macadamia nut. (Desculpe, all my Brazilian brethren, but it’s the truth.) Almonds in their shells reminded me of peach pits sucked dry by toothless octogenarians.