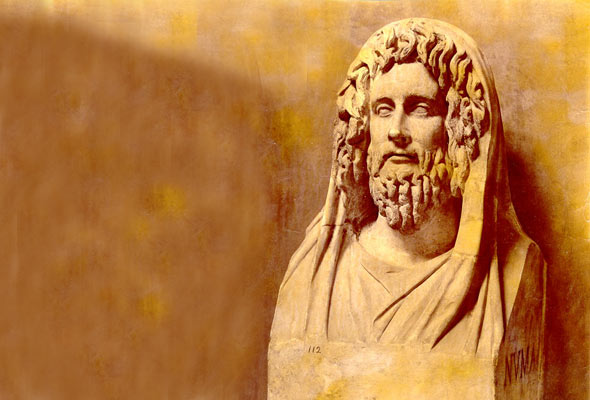 Come on, fess up. If you’re reading this blog filled with all sorts of fatty-fat-fat recipes, chances are one of the promises you wrote down on January 1, either in your journal in happy purple ink or in that sexy iPad of yours in an expectant techno-blue font, had to do with weight: either lose it, firm it, suck it, or disguise it. Me, too.

I don’t know when it happened to you, but for me the stake was plunged into the hopeful heart of my resolution sometime around Valentine’s Day. I could feel the pull, the siren’s call, “Come to me, bend to me!” of personal pan lasagna, lobster fra diavolo, and linzer heart cookies. My ruin was titanic, not just in size, but in progression–slow, sprouting leaks of willpower that soon turned into uncontrollable hemorrhaging of resolve, eventually resulting in the sinking of what was this time the greatest, most airtight resolution ever made.

If, like me, you’re of the gustatory persuasion and find that it’s nigh unto impossible to lose or keep weight off after the holidays, double chin up. I’ve discovered the reason: it’s not you; it’s the calendar that’s all wrong. We have King Numa Pompilius, who ruled Rome from 715 to 673 BC, to thank for this. Until HRH NP came along, March was the beginning of the year. He added January and February to the calendar as a lark, a kind of free gift with purchase. And with that he once and for all sealed the fate of fatties everywhere.

As I see it, if God wanted us to lose weight as we tossed off the yoke and shackles of the prior year, He, in all His knowingness, would have made not January or March the beginning of the year, but April. And He would’ve smote any king, Roman or otherwise, who disagreed. Why April? Because that’s when most everyone wants to eat all sorts of crinkly greenstuffs. Starting in April, even I enjoy veggies (as much as that’s possible) and all those foods that chittery little animals delight in.

Instead what do we have? Thanks to Pompous Pompilius, a completely natural God-given desire to stuff ourselves to bursting throughout the cold months so that we have enough subcutaneous food supplies (AKA ass fat) to make it through to what should be the real beginning of the year: spring. And what are the foods we yearn for during the ushering in of the new year? Pot pies, daubes, mac & cheese. At least I do. And every time The One (who suffers from the same compulsion, but has a few Elizabethan-size banquets left in him before he has to worry about his weight, damn him) spies me almost shorting out my computer as I drool over recipes on the blog, he chastens me with a cheery, “Don’t you want to have a salad for dinner tonight?”

“NO, NO I DON’T, THANK YOU VERY MUCH.” And that’s usually followed by, “IT’S NOT MY FAULT, I’M A VICTIM OF PRE-CHRISTIAN TYRANNY.” That tends to be enough to throw him off balance so I can get to the job at hand of cooking cold-season-appropriate dishes.

I passed this by Dr. Kamm, my internist, in January when I was having my yearly physical. (Ha! Yearly physical. Yet another travesty to the culinarily challenged. What sadist decided January would be the ideal month to wipe the slate clean, to strip ourselves bare, literally, and pony up for our sin of six weeks of holiday gluttony?)

“Just think how gloriously thinner and healthier I’d be in April,” I said to him. He ripped the blood pressure cuff off my arm with a waggle of his head. Apparently the medical establishment wasn’t buying my premise of calendric sabotage. For him, it’s still the old mantra: calories and exercise, calories and exercise.

Tsk-tsked by friends, shunned by the medical community, I’m turning to the one person on earth who might be able to exert the needed force on the (apparently skinny) keepers of the calendars, to bend them to my will. The Pope. Il Papa. If His Holiness Pope Benedict XVI, the clear and logical trump to any old-timey Roman king, can move the new year to April 1st, we might have a fighting chance. Just think: resolutions might make it all the way until July as we ride the wave of fresh produce and earthy-smelling, unrecognizable plants we would normally roll our eyes at during the dark winters of our discontent.

If you’re with me, the Pope’s address is:

Not in the mood to figure out international postage? You can always e-mail His Holiness at benedictxvi@vatican.va. I reckon if we get 1 percent of the world’s population to write, that’s roughly 69,026,269 people. We could definitely get some damn good grass roots traction from that.