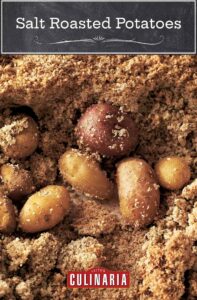 Salt-roasted potatoes take your regular tubers from side dish to dinner all-star. Roasted in a bed of citrus salt and toasted spice before being smashed and fried, they’re pure magic. 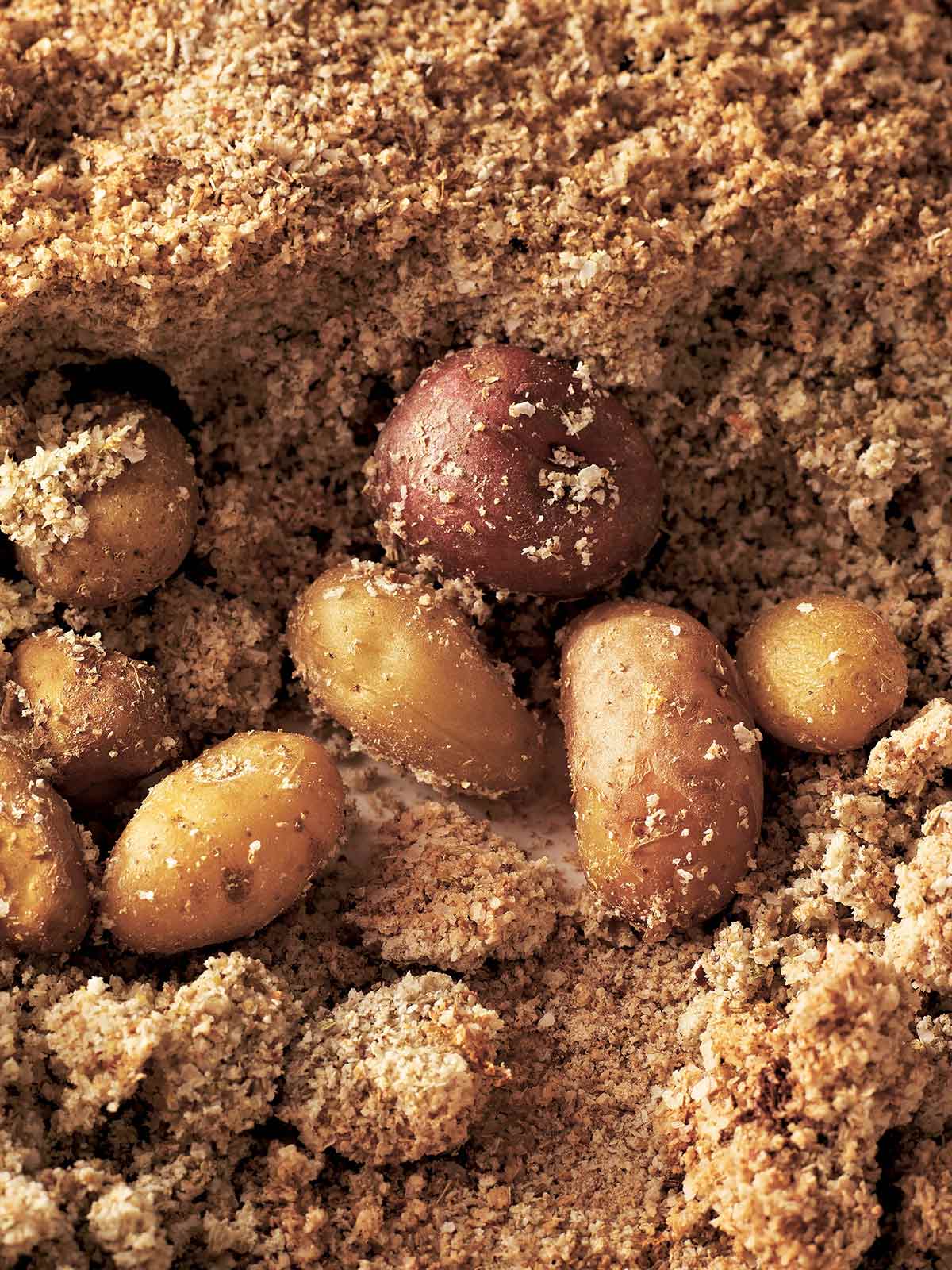 The same technique I use to make salt-roasted Thai snapper works with small potatoes. Salt-roasting cooks them evenly, so they’re moist and creamy inside, and the spices and seasonings in the salt crust add just a hint of subtle flavor and mystery. Smashed and browned in oil, as described below, the potatoes make a nice passed appetizer when topped with crème fraiche and caviar. The salt-roasting technique can also be used for carrots, parsnips, turnips, and beets.–Mourad Lahlou

WHAT DOES SALT-ROASTING DO TO POTATOES?

This isn’t just a way to make it okay to eat salty food with abandon and, if you’re a salt freak like some of us, you don’t need permission anyway. Personal preferences aside, salt roasting is a tried and true method for cooking vegetables with a crisp exterior and soft, fluffy insides. By surrounding potatoes (the technique works well with meat, too) with a mound of salt, it creates a tight seal around them. All the flavor and moisture get trapped in the salt shell to create a cooking environment that’s part roasting and part steaming, ensuring the unmistakable texture. Mourad Lahlou’s recipe also includes a healthy smattering of toasted spices and citrus zest, taking them over the top. 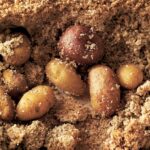 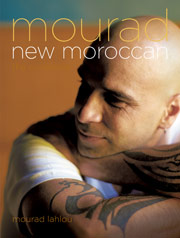 These salt-roasted potatoes are exactly as advertised: very moist and tender throughout, and with just a hint of flavor from the spices in the salt crust. I almost wished that the spice flavor came through a bit stronger–it was quite subtle. As it was, these were very good when smashed, fried up, and sprinkled with fried rosemary leaves as directed. I did gild the lily and add crème fraîche and caviar, which was nice but by no means necessary. My husband actually preferred them on their own.

I am ruined. Ruined, I tell you. For the humble potato that I reach for as a secondary thought to a star protein–a mere side dish–just became my whole dinner at the kitchen counter. Once again, a recipe did not make it to a plate or to a table. With nimble fingers, I gently tossed the long and small hot potatoes from hand to hand, quietly blowing away the heat as to not attract attention to my treasured tubers. I devoured each one–slick with olive oil and dotted with rosemary–after another.

Perfectly salted and dressed with the essence of fennel and coriander as they were, I didn't imagine they would be so seductive. My poor husband. He must have thought the recipe yielded far less than the actual amount, for there were just a few small fingerlings left when he came ’round, wondering, “Why so quiet in here?” Testing Tip: Please, double the recipe–it’s imperative if you are to serve any at all to the table.