“Best Leftovers Ever!” is a new food reality show from Netflix that challenges contestants to create something new and impressive from pantry staples and takeout leftovers. Exactly the inspiration you need to do something creative with that leftover lo mein. 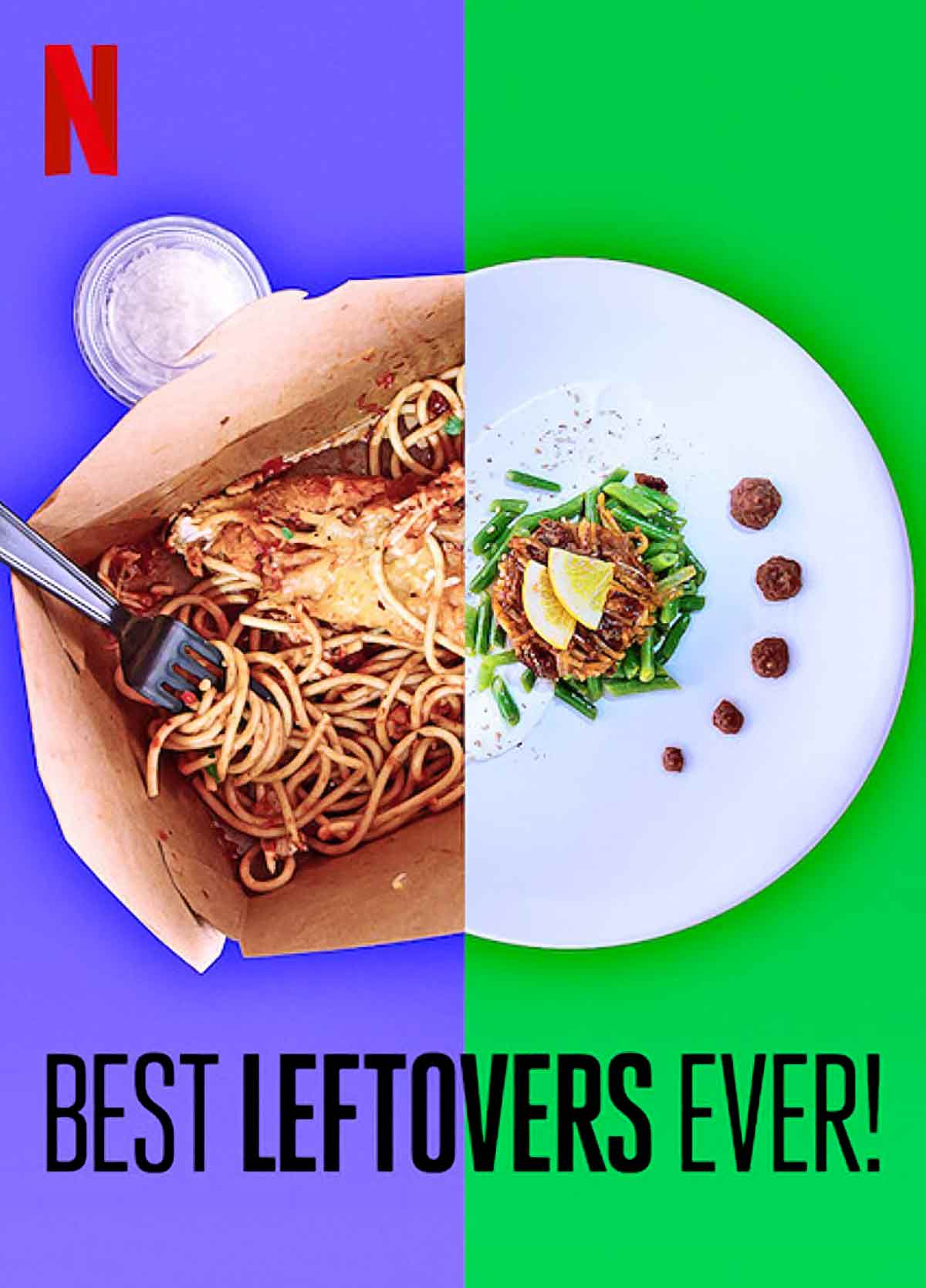 In Netflix’s newest reality show, contestants vie for cash by transforming last night’s takeout into something you’d actually want to eat. If you’ve seen the disastrous baking contest “Nailed It!”, then you’re already partly familiar with the newest entry in the genre. Netlix is reusing its own identical premise, set, and formula but shifted from fondant (not a proper food group, as far we’re concerned) to leftovers (one of our most valuable resources) with “Best Leftovers Ever!”, a cooking show in which three home cooks are challenged to recast dinner remnants into something enticingly unrecognizable.

Competitors are presented with a thirty- and a sixty-minute trial in each episode, known as the Pressure Cooker and the Takeout Takedown, respectively. Working with the leftovers they’re given along with a limited dry pantry and various refrigerator staples like hot sauce and wine, the hopeful chefs are judged on ingenuity, presentation, and plain old edibility. 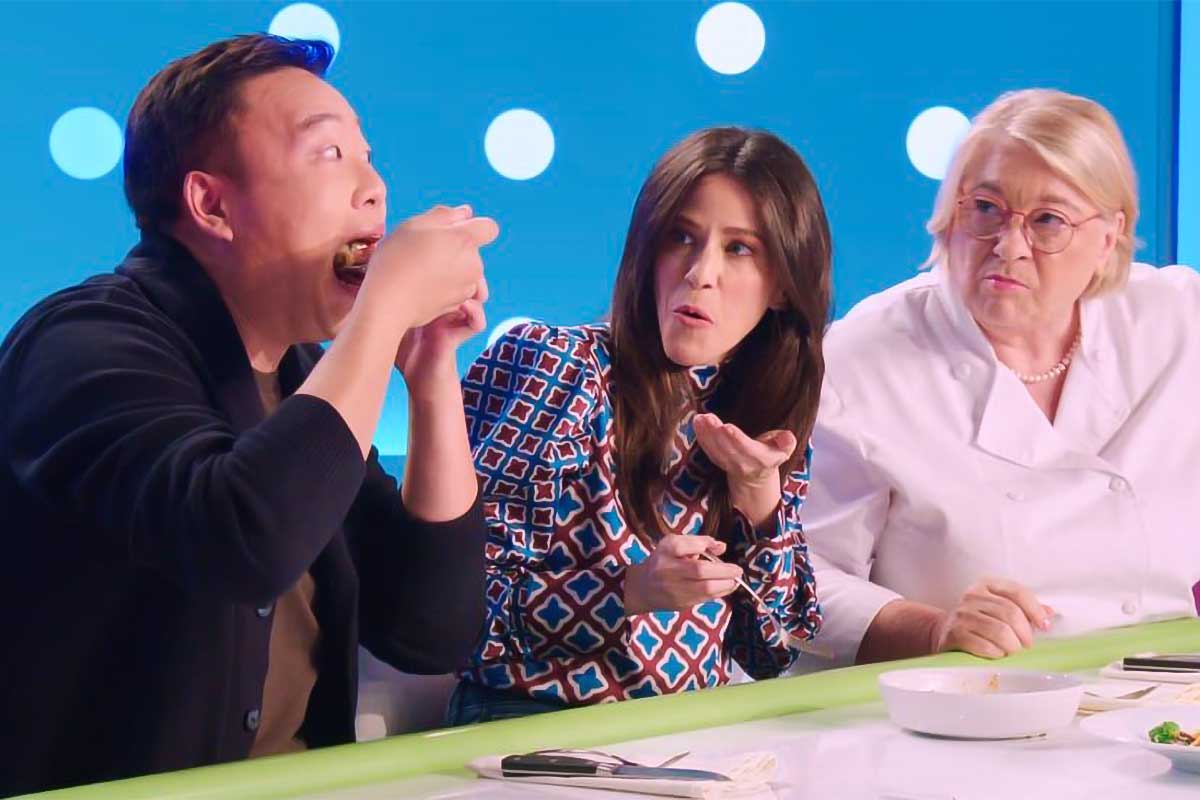 The show, which premiered December 30, celebrates the collective question of “What’s for dinner?” at a time when we’re all still adjusting to eating at home on an almost constant basis. The show is full of cheesy food puns, witnessed by it culminating in a $10,000 “casherole” given to each week’s winner. The judges dispense advice to the would-be chefs and ultimately determine which creations are the most desirable reclaimed eats.

What do you do with that fridge full of leftovers if you’re not into eating takeout pork chow mein two—or, yikes, even three—days in a row? According to Best Leftovers Ever!, you can turn it into Mexican-inspired lasagna (S1:E6). It’s not all pierogies made from last night’s french fries (S1: E1), however. Co-ost David So adds that this series “actually shows people that not only can you reheat and eat the food again but you can repurpose it and make something even better out of it.” According to So, it’s essential to not take the abundance of food available to us for granted. “Food is just so highly accessible. You have all these delivery services and food is so popular on Instagram. Food waste is a huge thing right now.”

Comic, influencer, and YouTube sensation So, who co-hosts Youtube’s “Send Foodz” and co-owns 2 L.A. food joints, Dips & Swirls and Junbi Matcha, brings a foodie background to the show. Brit Rosemary Shrager is almost a culinary institution herself, having been a food historian and writer before becoming a celebrity chef and cookbook author. And actress-musician Jackie Tohn, well, she’s a self-described “leftover queen.”

“The timing couldn’t be more perfect,” says Tohn. “We can’t go to restaurants and all we can do is order in. And then if you get that Chinese food and you don’t want it to be Chinese food on night two, we’re giving you a bunch of tips and tricks to make that possible.”

You might not go as far as these contestants do, turning penne into deep-fried wontons (S1:E4) or potluck leftovers into whoopie pies and ice cream (S1:E6) But at the very least, you’ll be inspired to dress up that day-old seven layer dip.

Series 1 of “Best Leftovers Ever!” Is now streaming on Netflix.