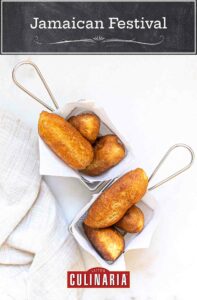 August 6th is Jamaican Independence Day. Celebrate! Jamaican fried dough, known as festival, is a cultural tradition that could be described as cornmeal fritters with a slight sweetness that’s ideal alongside jerk-seasoned meats. 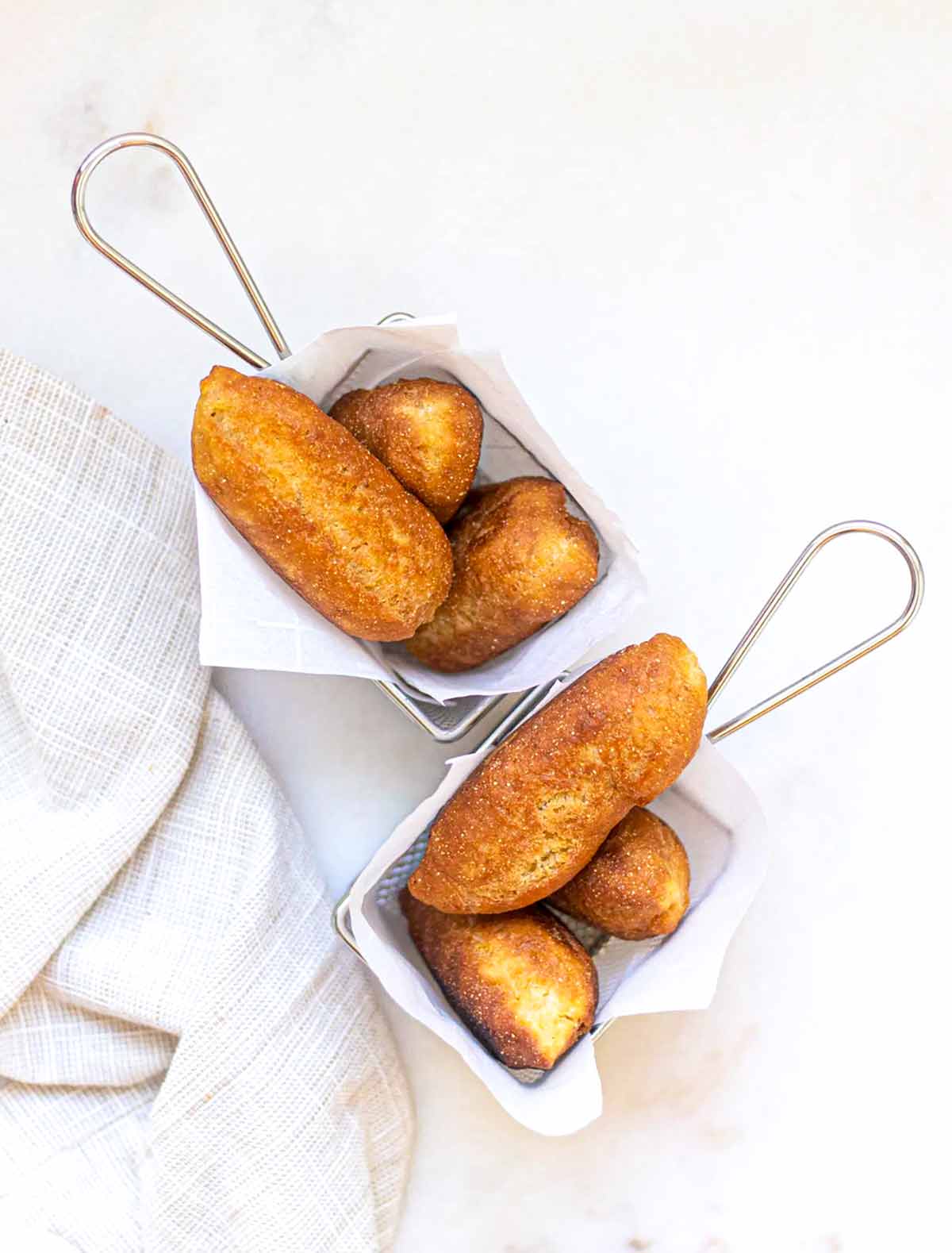 CAN I MAKE ADJUSTMENTS TO FESTIVAL DOUGH?

Keep in mind, there are about as many different approaches to festival as there are home cooks who make them, so this version may be slightly more or less sweet than what you’ve had in the past. If these seem heavier than what you’re used to, they may have a slightly different proportion of cornmeal to flour. In fact, in some recipes, we’ve seen an added teaspoon of vanilla extract. Subtle differences like these are common, especially in a dish that’s as popular and widespread as Caribbean fried corn dough. Feel free to use the recipe as a blueprint, making it once and tweaking accordingly if the festival of your memories is slightly different. 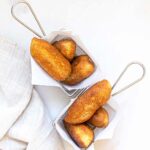 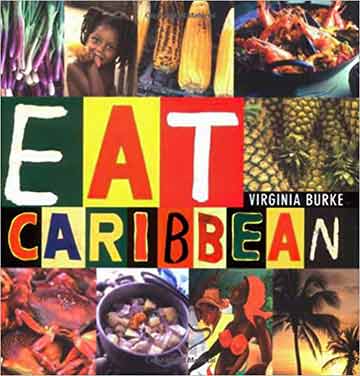 I really enjoyed these fritters, and they were a snap to make. I needed a half cup of water to bring the dough together, and they came out crisp on the outside but dense and soft on the inside. They’re quite plain, making them a great accompaniment to strongly flavored jerk chicken—keep some sauce aside for dipping. Don’t try to use a knife and fork on them—better to use your fingers!