We, too, were startled by the shocker ingredient in this intriguingly sweet, Easter-rific glazed ham. Tasting is believing.

Plonk this brown sugar glazed ham on your holiday table and then step back, listen to the gasped oohs and aahs, accept all manner of accolades, and then watch it disappear.

This simple glazed ham has got a sweet and spicy thing going on that's simultaneously subtle and super impressive. 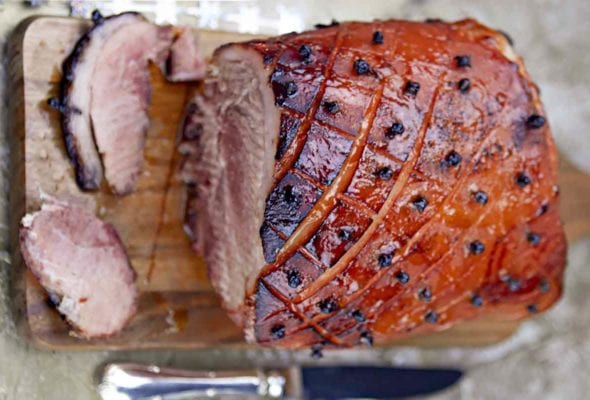 Ah, sassafras. It plays oh so nicely with ginger, nutmeg, cloves, and anise to enhance the smoky, saltiness goodness of glazed ham. 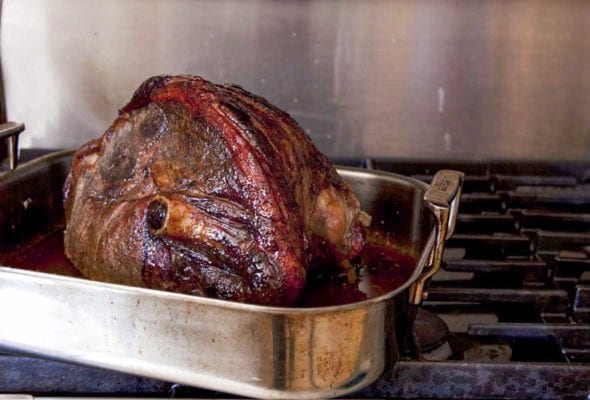 Don't try to rush this ham. It's slow roasted in a maple glaze that imbues the porky deliciousness with cinnamon, allspice, cloves, and nutmeg. 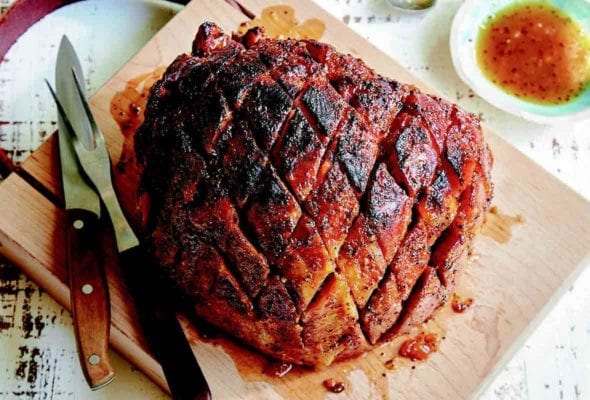 We love this ham not just for its peachy keen glaze that's sweet but not too sweet but for the fact that the entire thing can be made in an Instant Pot (or pressure cooker) in less than an hour. 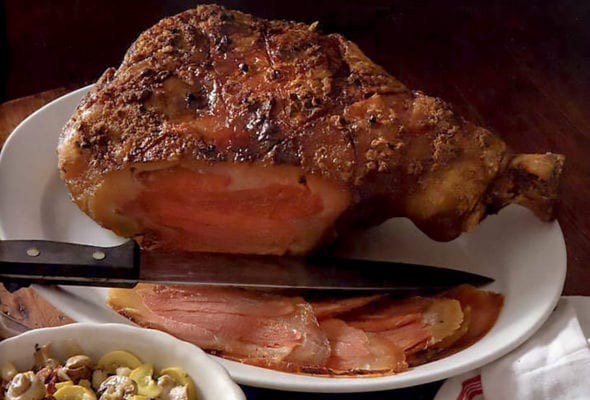 One of the South's greatest achievements, baked country ham takes its salty sweet smack from a glaze of mustard, vinegar, and cloves.

Shares32PinShareTweetYummlyShare on FlipboardEmailHeart this post
« Previous Pause View All Next »
Share this ArticleLike this article? Email it to a friend!
Email sent!