The Gold Rush cocktail draws on bourbon, honey, and lemon for its simple sophistication. Think of it as a swanky hot toddy on the rocks.

This Gold Rush Cocktail, made with bourbon, honey, and lemon, has a “stunning simplicity” that “should make it as familiar as an old-fashioned,” asserts New York Times contributor Florence Fabricant. No argument here. It’s been a staple of the bar scene the past decade or so, although the Gold Rush is silly simple to make at home. It’s sorta like a swanky hot toddy minus the teacup and the sniffles. But watch yourself. It packs a doozy of a dose of bourbon.–Renee Schettler

How To Choose The Right Honey

Your choice of honey will not go unnoticed. A light honey will lend the cocktail “a graceful allure,” explains Fabricant, while a more robust honey, such as buckwheat or chestnut, will contribute “heft.” But you honestly can’t really make a wrong decision here. 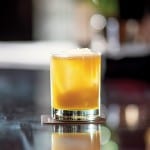 A gold rush cocktail packs a bit of a punch with 2 ounces of bourbon, along with honey and lemon juice. Served on the rocks or just straight up, it's a delightful pick-me-up.
Florence Fabricant
Prep 5 mins
Total 5 mins
Drinks
American
2 servings
136 kcal
5 from 1 vote
Print Recipe 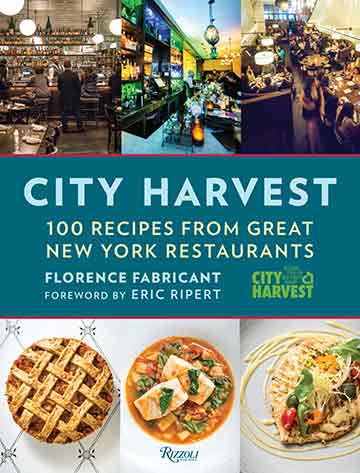 This Gold Rush Cocktail was DREAMY. It was not only delicious, it was beautiful. And it has a great name, as all great cocktails should. It was easy to make, and using honey instead of regular simple syrup really elevated it. I used English wildflower honey but am curious to see how it changes with different honey varieties.

This Gold Rush Cocktail was refreshing and fantastic (though quite strong, as I don’t usually drink bourbon!). The citrus flavor was there but not overwhelming, and it wasn’t overly sweet. It took 6 minutes to put together. I did use ice here, as the honey syrup was a little warm, and I don’t generally enjoy warm cocktails.

Sure, I’ll take one for the team, I thought when I came upon this recipe for a Gold Rush cocktail. Not to mention that I had a jar of local honey flavored with a slice of ginger just begging for inclusion. And it was Friday night. I used my go-to, all-purpose Bulleit bourbon for this cocktail. I shook it well in my shaker and strained it over a single, very large ice cube. The drink had a lovely foamy topping when all was said and done; I think it must have been because of the honey simple syrup. I thoroughly enjoyed this while preparing ingredients for dinner that night. And since I only made 1 cocktail, I still have enough honey syrup to test it again tomorrow night, just to see if I really liked it!