This pumpkin cake, along with its incredible maple cream cheese frosting, is a recipe I developed a long time ago for an article I wrote for the Los Angles Times about Thanksgiving. I was killing two birds with one stone (forgive the holiday pun) by making my editor as well as The One happy. (The One loves anything pumpkin. This cake has actually beat out his former favorite autumn dessert, pumpkin pie.) Since then, this  recipe has become one of those baked-around-the-Internet desserts, like my ultimate chocolate chip cookies. I’ve seen my cake turned into some really clever loaves, mini-Bundt cakes, and, my favorite, cupcakes. It seems to take well to any form you can think to make it in.–David Leite 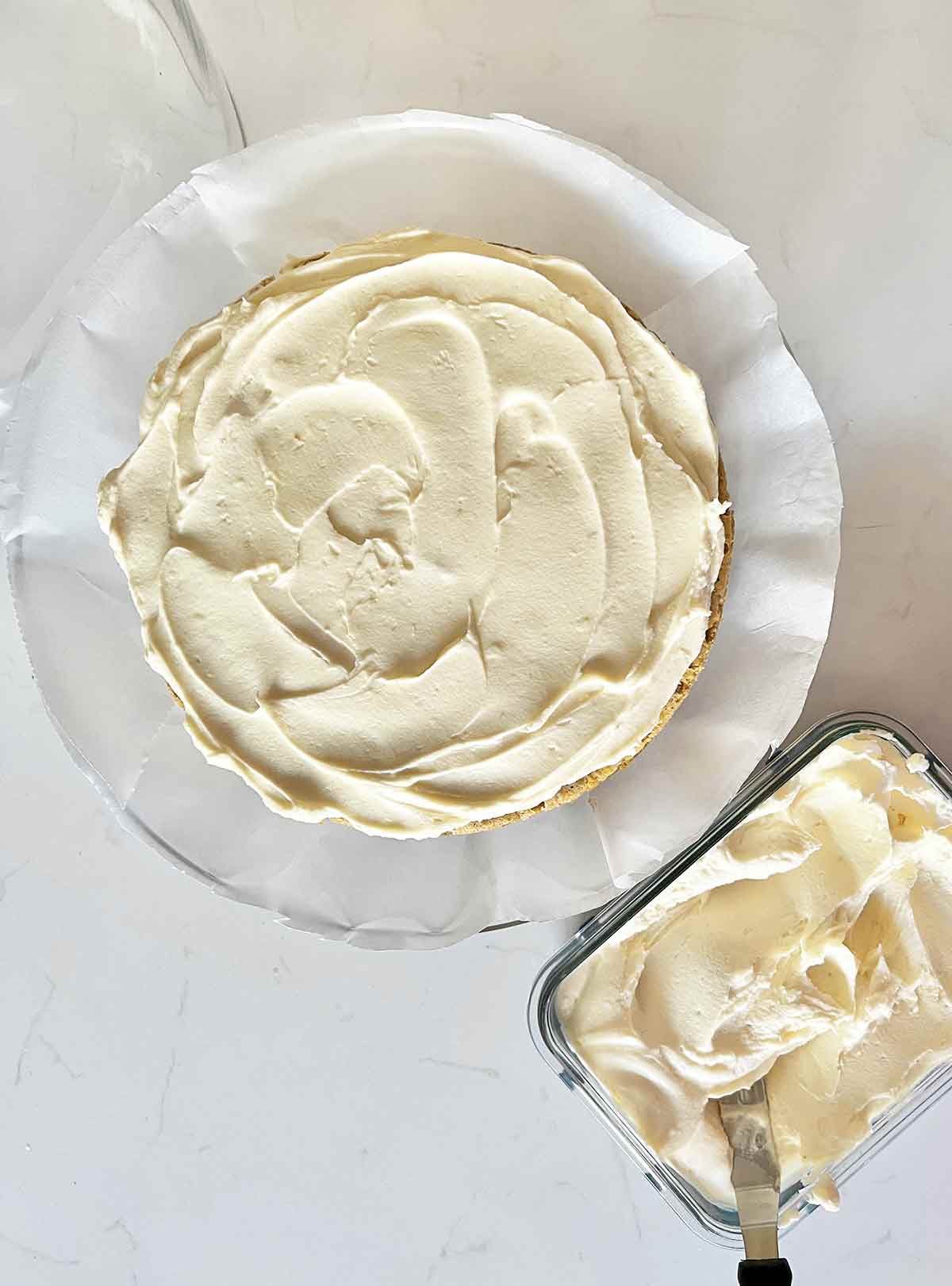 Folks rave about this maple-cream cheese frosting. Rightly so. But it can tend to be a bit on the soft side—as in, perhaps a little too soft if the cake needs to sit out for a few hours in a warm kitchen. (And by “a warm kitchen,” we mean a kitchen in which the Thanksgiving turkey is roasting and all four burners are blasting come Thanksgiving morning.) This is easily remedied by plopping an extra stick of butter in the recipe. (Isn’t it lovely how butter can fix all manner of problems?!) The result is a sturdier frosting, with no sacrifice in flavor, that’s able to withstand sitting out for several hours in any climate. If you’re one of those people who are averse to more calories, get your hands on the darker, more robust maple syrup formerly known as Grade B and recently redesignated as “Grade A Dark Color, Robust Taste,” the frosting magically holds up like a champ and requires no extra butter. 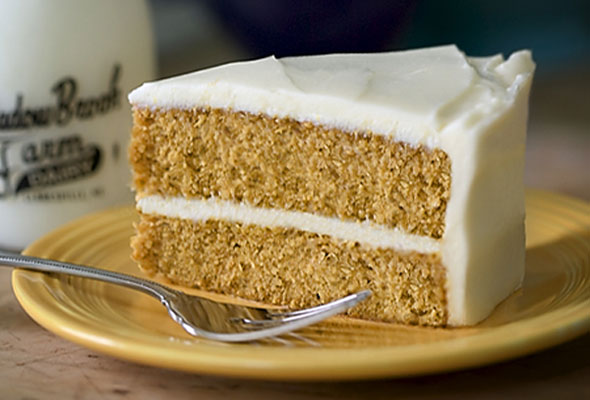 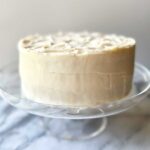 For the pumpkin cake

For the maple cream–cheese frosting