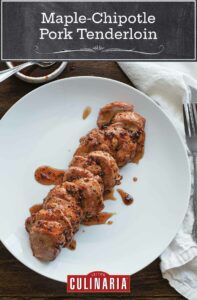 Bill Gillepie’s smoked pork tenderloin with maple chipotle glaze is done in an hour, and ready for dinner before you know it. Our testers loved the smoky flavor, moderate level of spice, and ease of prep. A quick and easy anytime dinner, for sure. 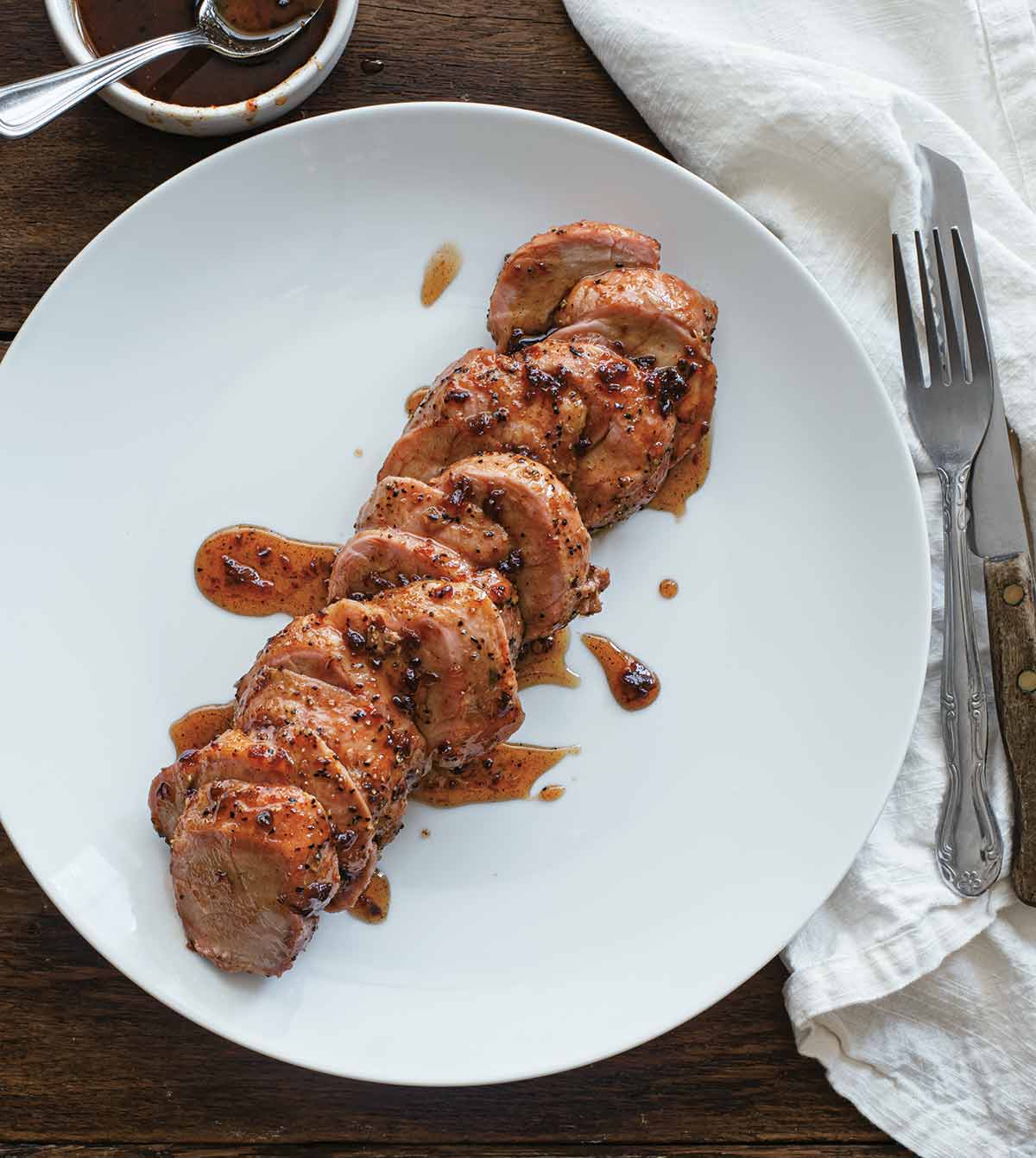 Pork tenderloin is a very lean piece of meat that can easily dry out when it’s overcooked. Similar to its beef counterpart, the beef tenderloin, this delicate piece of meat needs to be cooked over high heat, and it needs to be done quickly. This is a simple recipe with some great flavor, and it lends itself well to the hot-and-fast cooking method.–Bill Gillespie

WHY IS MY PORK TENDERLOIN DRY?

Pork tenderloin is infamously easy to overcook until it’s dry and no longer tender or juicy. This small cut of pork has very little fat and dries out fast—much faster than you might think. The best way to keep it delicious is to cook it, as Bill Gillespie says, hot and fast. Pork tenderloin isn’t a cut made for your slow cooker. Also, and we know how often we say this, using a meat thermometer throughout the process is crucial. Remember that meat continues to cook once you pull it off the heat so you’ll gain a few degrees there, as well. 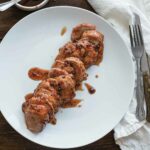 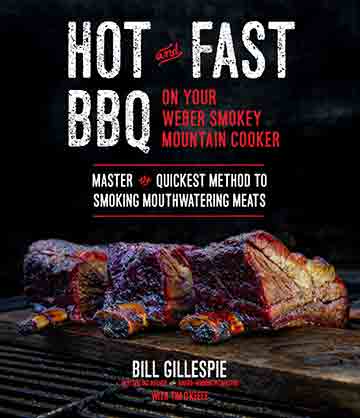 For the pork tenderloin

This is a tasty, easy-to-make pork dish. Yes, it’s spicy, but if you don’t like spice, then why would you choose to make something that has 2 chipotle peppers, along with some of their adobo sauce, in addition to chili powder? If you don’t like spice, look elsewhere for a dish calling for pork tenderloin. If you do like some heat, and I don’t even mean a punch-you-in-the-face heat, not at all, you’ve found your recipe.

This smoked pork tenderloin with maple chipotle glaze provides a sweet heat, and it’s quite enjoyable. Looking at the ingredients, I decided to serve this with something that would match as well as complement the flavors, and also temper the heat, if it in fact was very evident. I chose coconut rice, and it was the proverbial match made in heaven. I also served a stir fry of sugar snap peas, with ginger, garlic, soy, and sherry. The meal paired well with a smooth Sonoma Coast Zinfandel.

We smoked the tenderloin on the Big Green Egg. We used apple smoking chips in a pan, on the coals, under the plate setter with the grill above. It was heated to 400°F. Next, the pork tenderloin went on the grill. Steady heat at 400°F for 13 minutes, just like what was called for. Basted and flipped, then 13 minutes more. Temp check, 138°F. Basted with the top open. After 2 minutes, 144°F. Pulled tenderloin, and let rest for 10 minutes while the remaining glazed simmered on the stove. Temp dropped to 134°F. The tenderloin had a tinge of pinkness, something we like in our pork.

This smoked pork tenderloin with maple chipotle glaze is full of flavor and possibly one of the most tender pieces of pork I’ve cooked on the grill. I used a gas grill with a smoke box. The pork took on a slightly smoky flavor that paired well with the sweet and spicy glaze. My pork tenderloin was 1 pound, and I found that it was done cooking at the 26 minute mark, so I just brushed it with some glaze and let it rest at that point. A very easy, enjoyable Sunday night meal that my two teenagers and I all enjoyed!