Roasted red cabbage (actually, some would argue it looks more like PURPLE cabbage) is so incredibly easy—and surprisingly satisfying—to make in the oven. Simply toss with oil and cook. 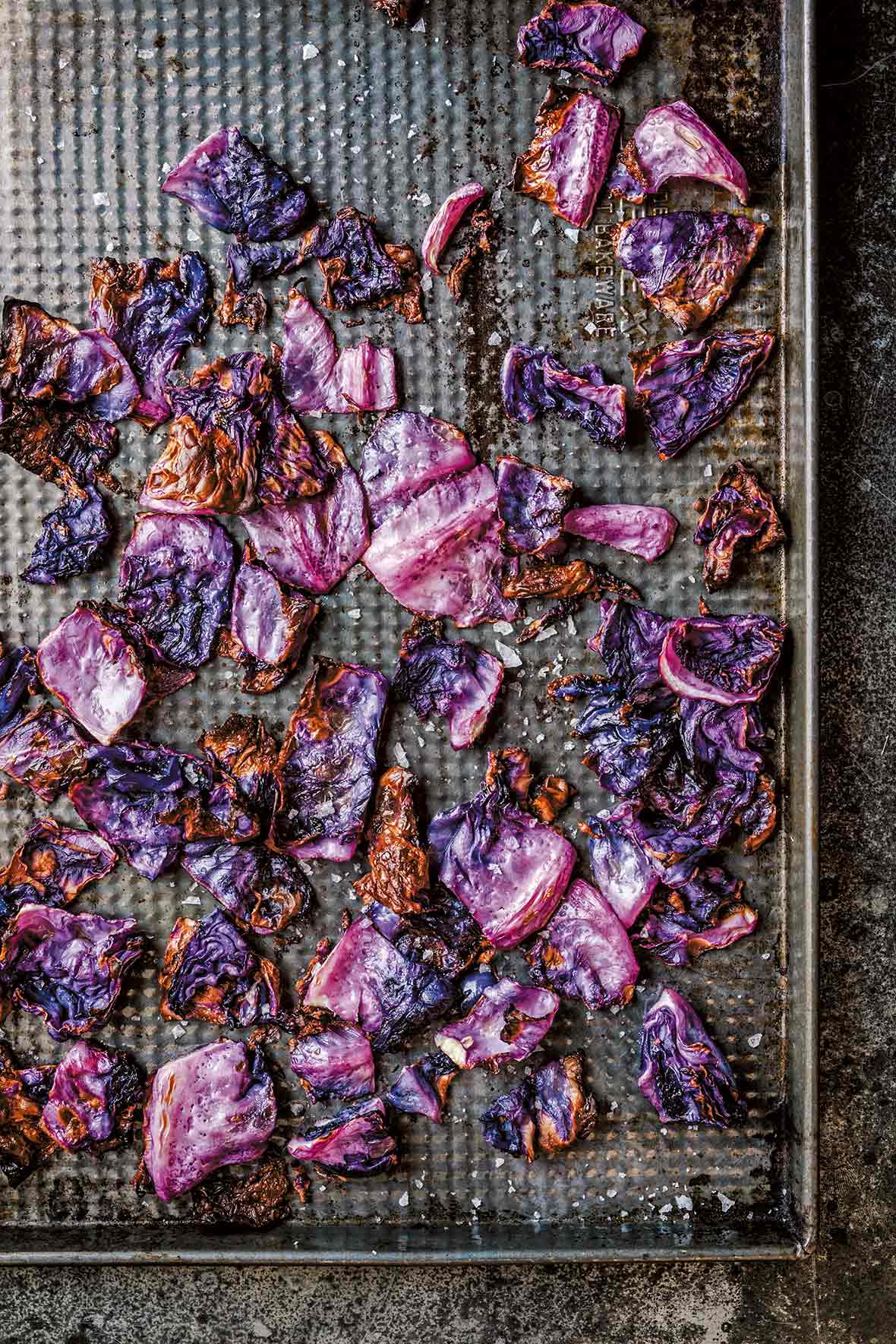 Honestly? We’d never thought to put cabbage in the oven. Until now. And now that we’ve experienced oven roasted red cabbage, we’re sad it took us this long to figure it out. Just slice it, slick it with olive oil, and slide it in the oven. The longer the cruciferous veggie stays exposed to heat, the crisper it gets. Spectacular side with roast chicken or pork or even noodles or grain bowls or, gosh, so many things!–Renee Schettler

Place the cabbage pieces in a bowl with the oil and gently toss to combine, not worrying if the chunks of cabbage separate into individual leaves. Spread the cabbage in a single layer on the baking sheets.

Roast until the thinner leaves are crisp and the desired degree of brown at the edges, 10 to 40 minutes, depending on the thickness of the cabbage leaves. Keep an eye on any thin cabbage leaves as you may need to remove them from the sheet pan early if they start to get too crisp and brown.

Honestly? The crisper the cabbage, the better it tastes. Just be forewarned you’ll lose some of that vibrant and rich jewel-toned hue.

Remove the baking sheets from the oven and, if desired, splash the vinegar over the cabbage and toss with tongs. Generously sprinkle with salt (we cannot overemphasize that this is better with ample salt!). Serve immediately. Originally published January 9, 2018. 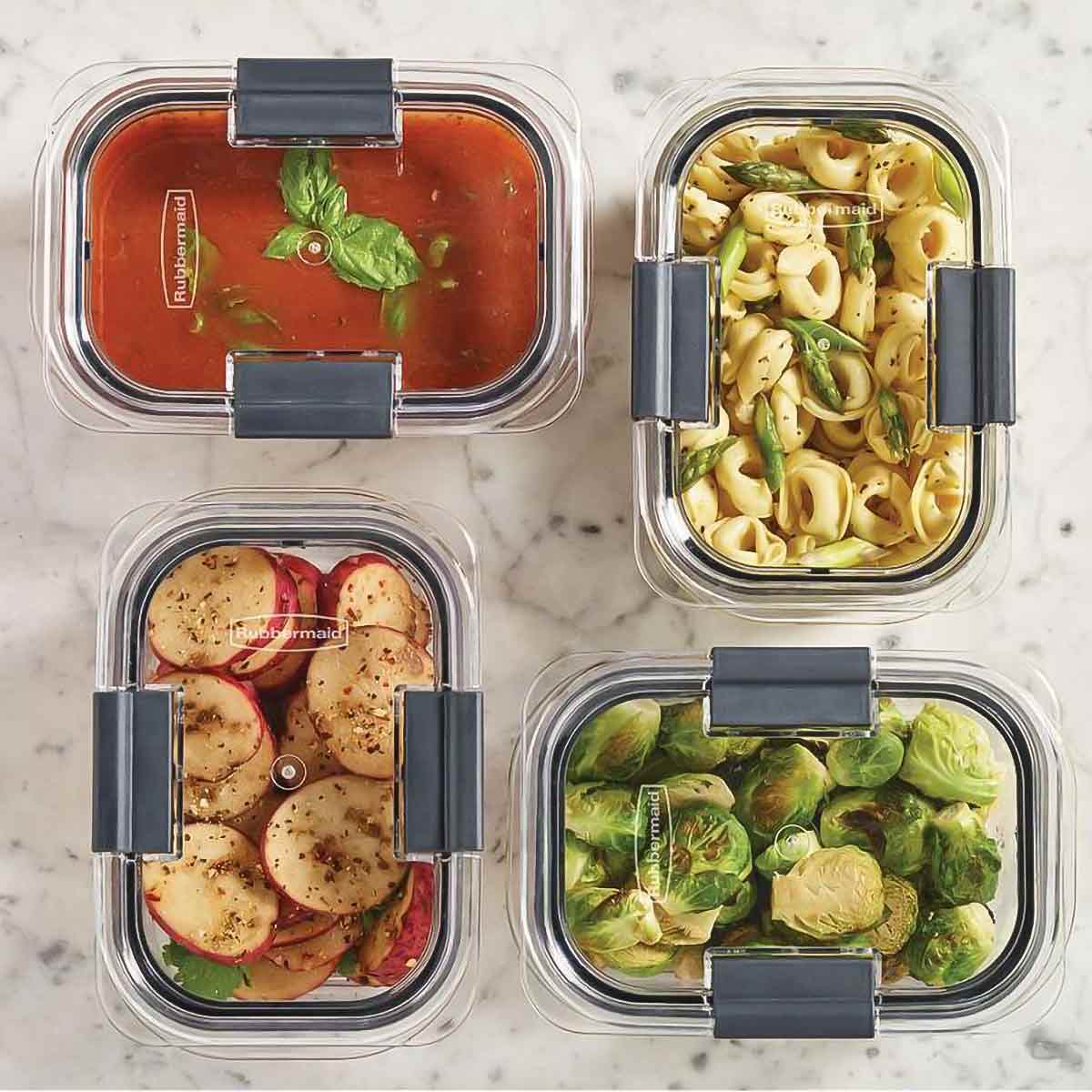 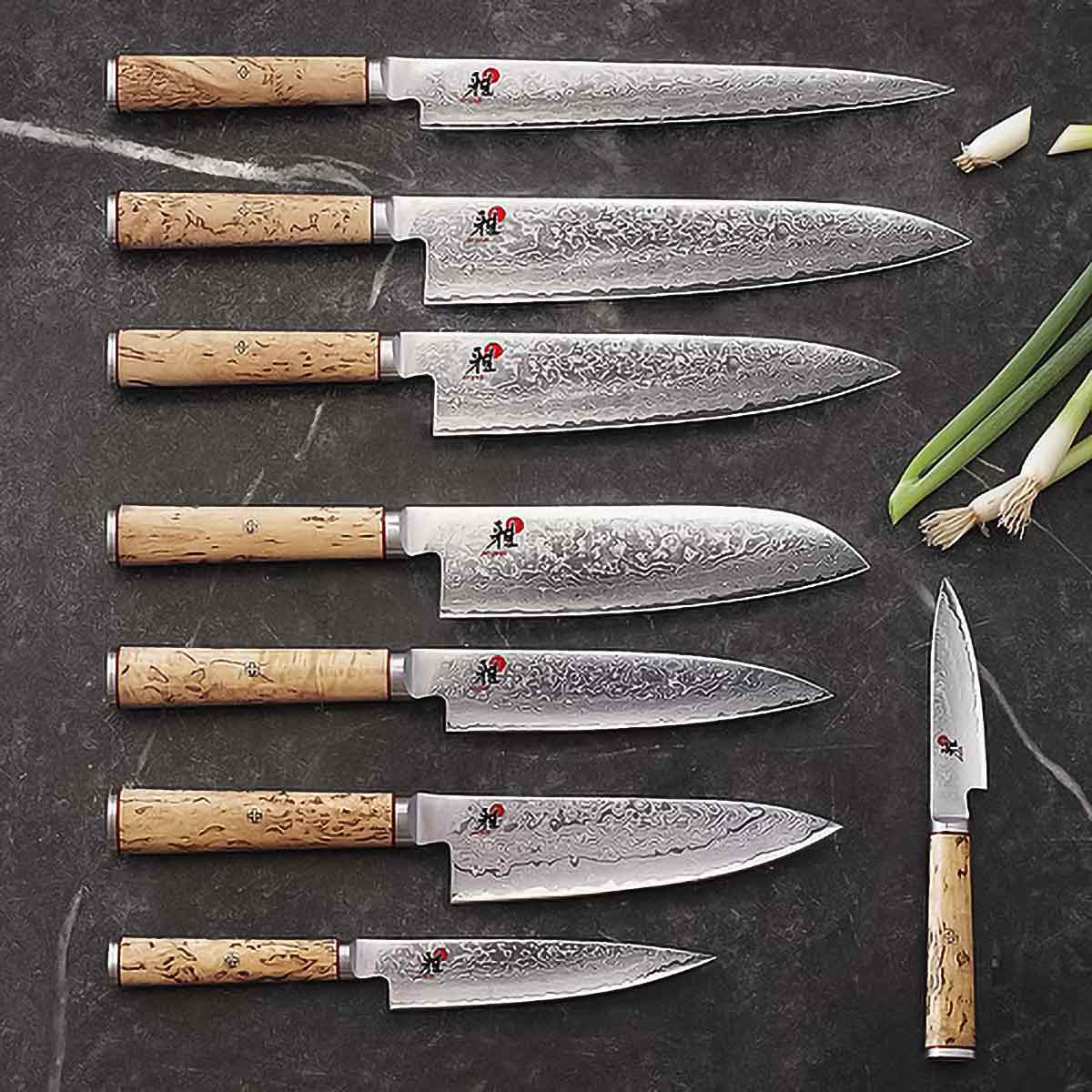 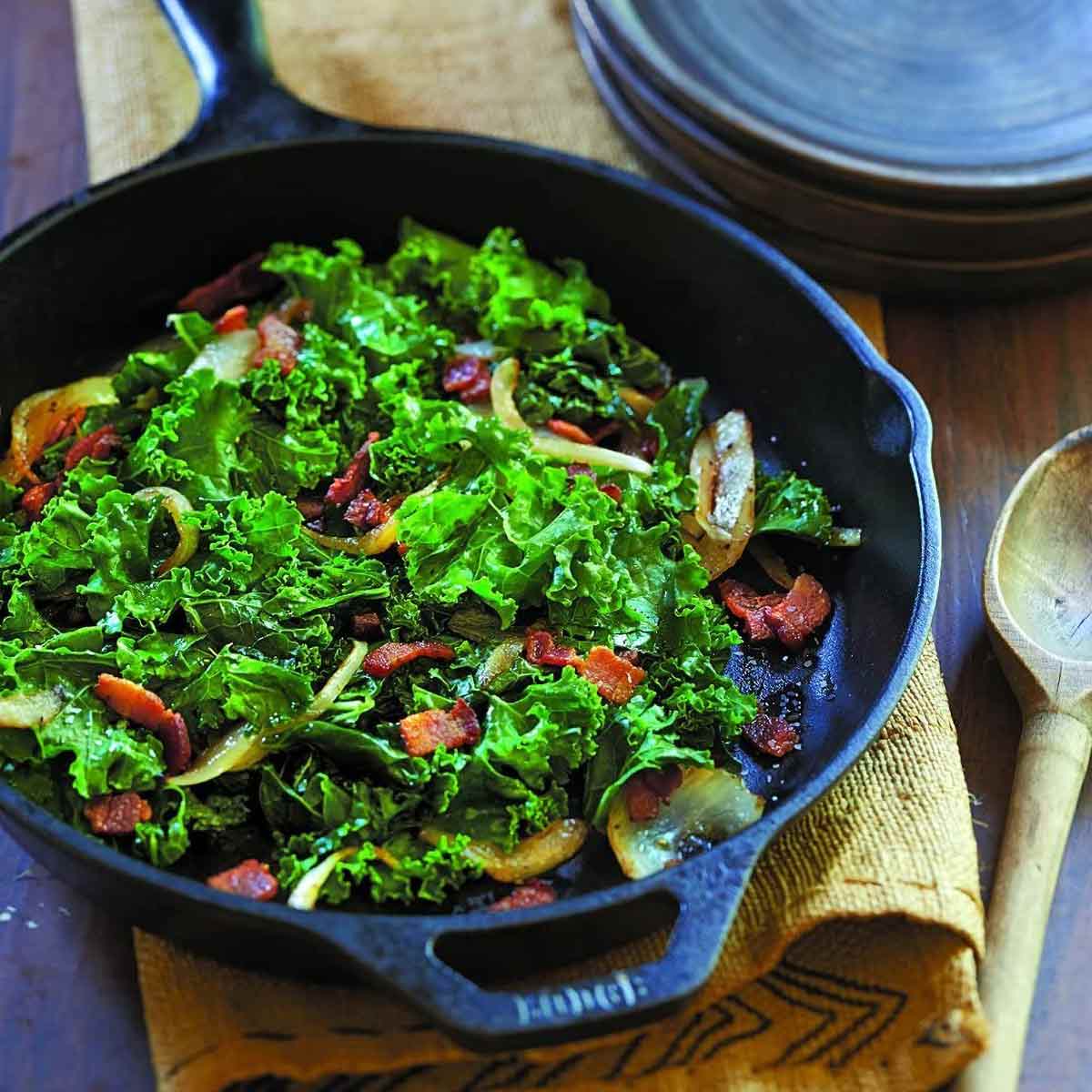 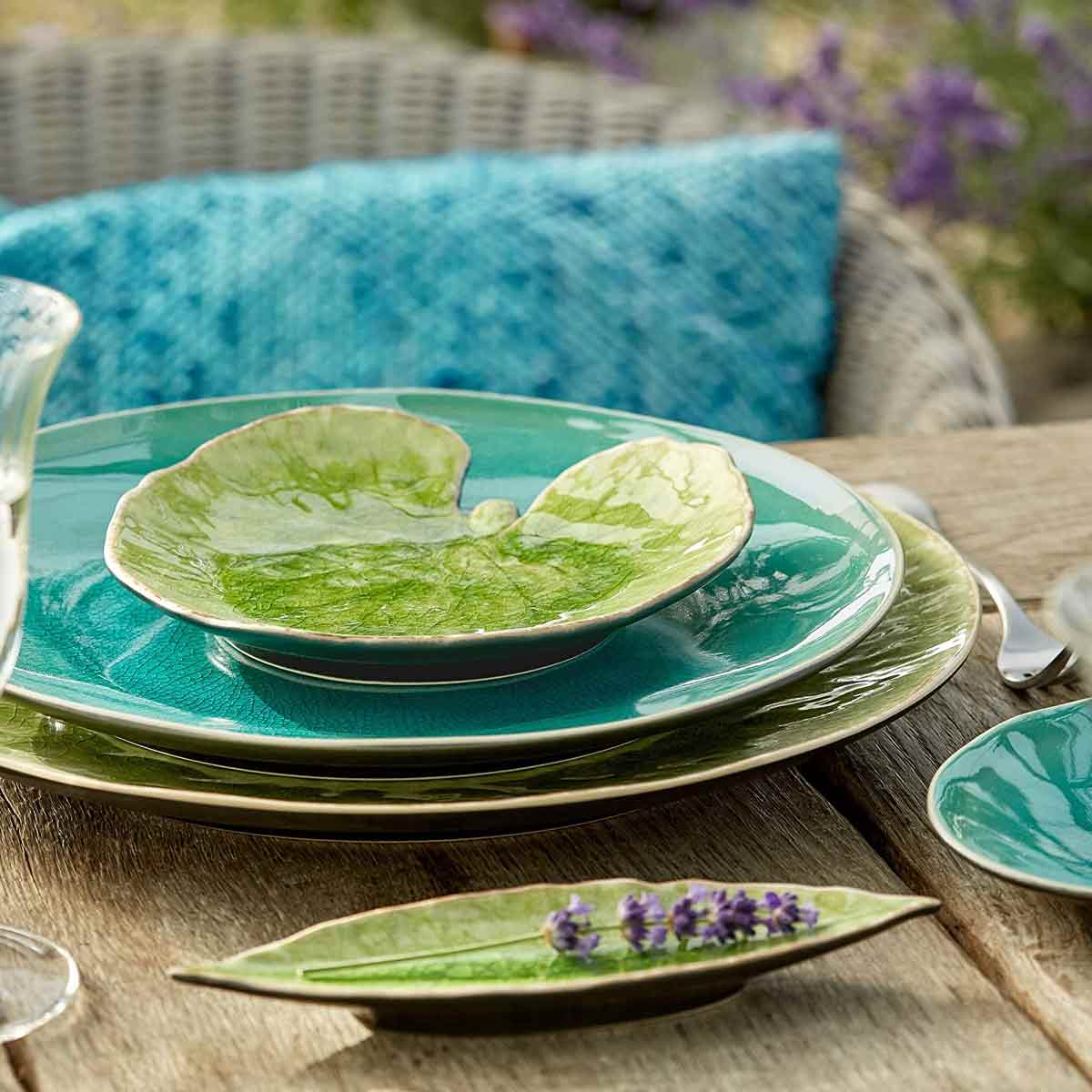 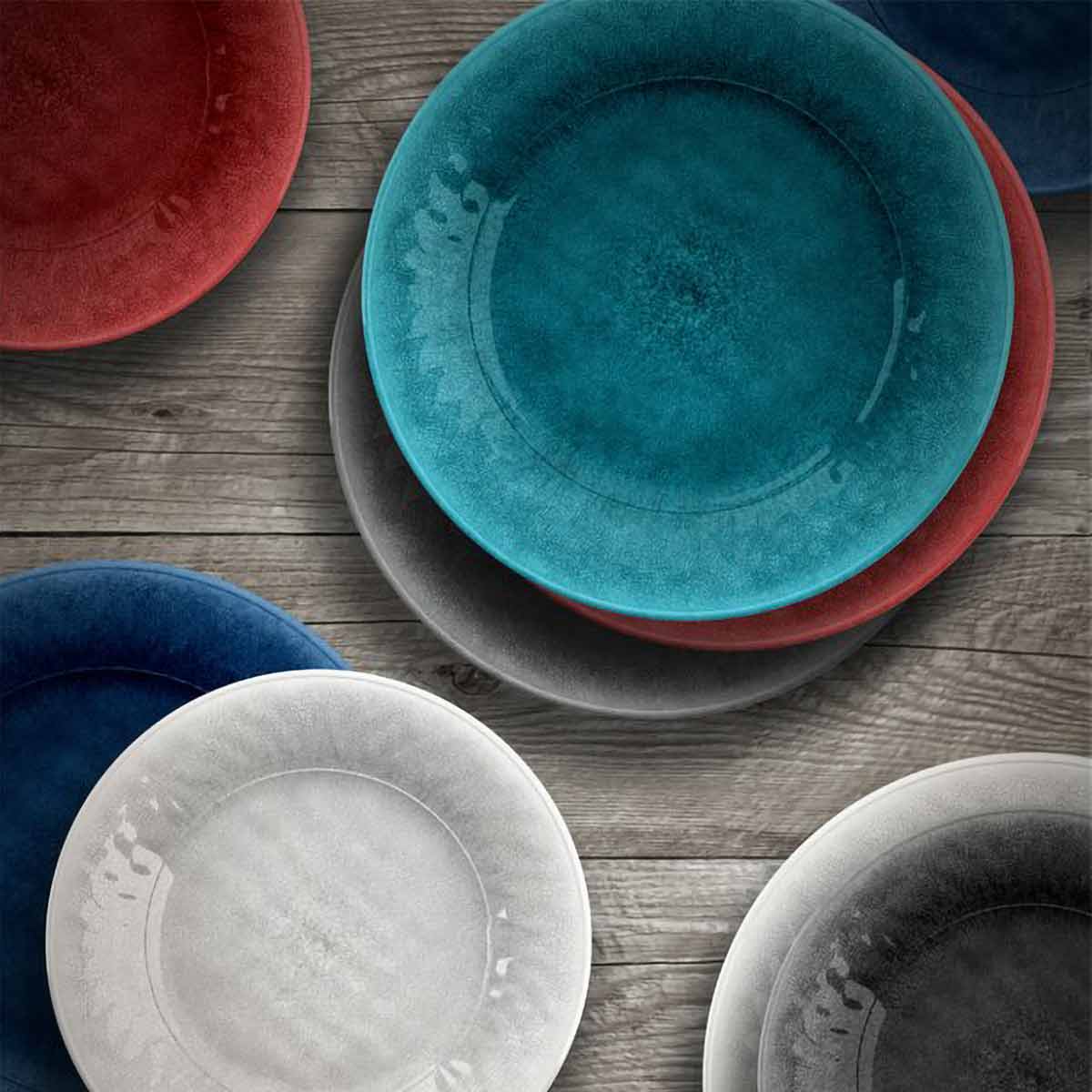 I've never been a big fan of cooked cabbage in the past, but I had a large cabbage lurking in the fridge so I thought I'd give this a try. And am I ever glad that I did—this turned me into a cooked cabbage fan! The combination of the crisped edges and slightly tangy edge to it made it a fantastic dinner side. I'll be making this any time I have extra cabbage waiting for a purpose!

This roasted red cabbage is certainly tasty, with or without the splash of apple cider vinegar.

I had a medium head of red cabbage but only a small oven and a small sheet tray. I pulled off more than enough leaves from my cabbage to fill my sheet tray, tore them into bite-size pieces, tossed them in extra-virgin olive oil, and placed them in the oven. While roasting, they needed attention regularly. The thinner leaves were fully roasted in about 10 minutes, and the thicker ones weren't fully roasted until they had been in the oven for just over 40 minutes. By the time they reached the crispy stage and were ready to be removed from the oven, they were quite brown. Though they were delicious, they had lost the majority of the purple color of the raw cabbage. When it states in the recipe that, “The crisper the cabbage gets in the oven, the better the flavor,” they also get browner.

I lightly splashed on the apple cider vinegar, and then salted in what was, to me, a generous manner. After tasting, I resalted generously. These are best with generous salting! While the recipe is simple as noted, when making these again, I would use multiple sheet trays so I could make a reasonable-size batch at one time. Because more than one tray is needed to roast the whole head of cabbage, I would layer the sheet trays in the oven, and I would sort the pieces by thickness on each tray, therefore pulling them out more easily as they browned and crisped. They were a great snack, and I will be eager to try them with Japanese noodles.