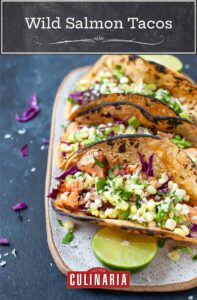 Salmon tacos with roasted corn and chile adobo cream are an easy, casual dinner that’s perfect with grilled onions, peppers, and all your favorite fixin’s. We hear they’re terrific with anything from avocado to cabbage to cilantro. 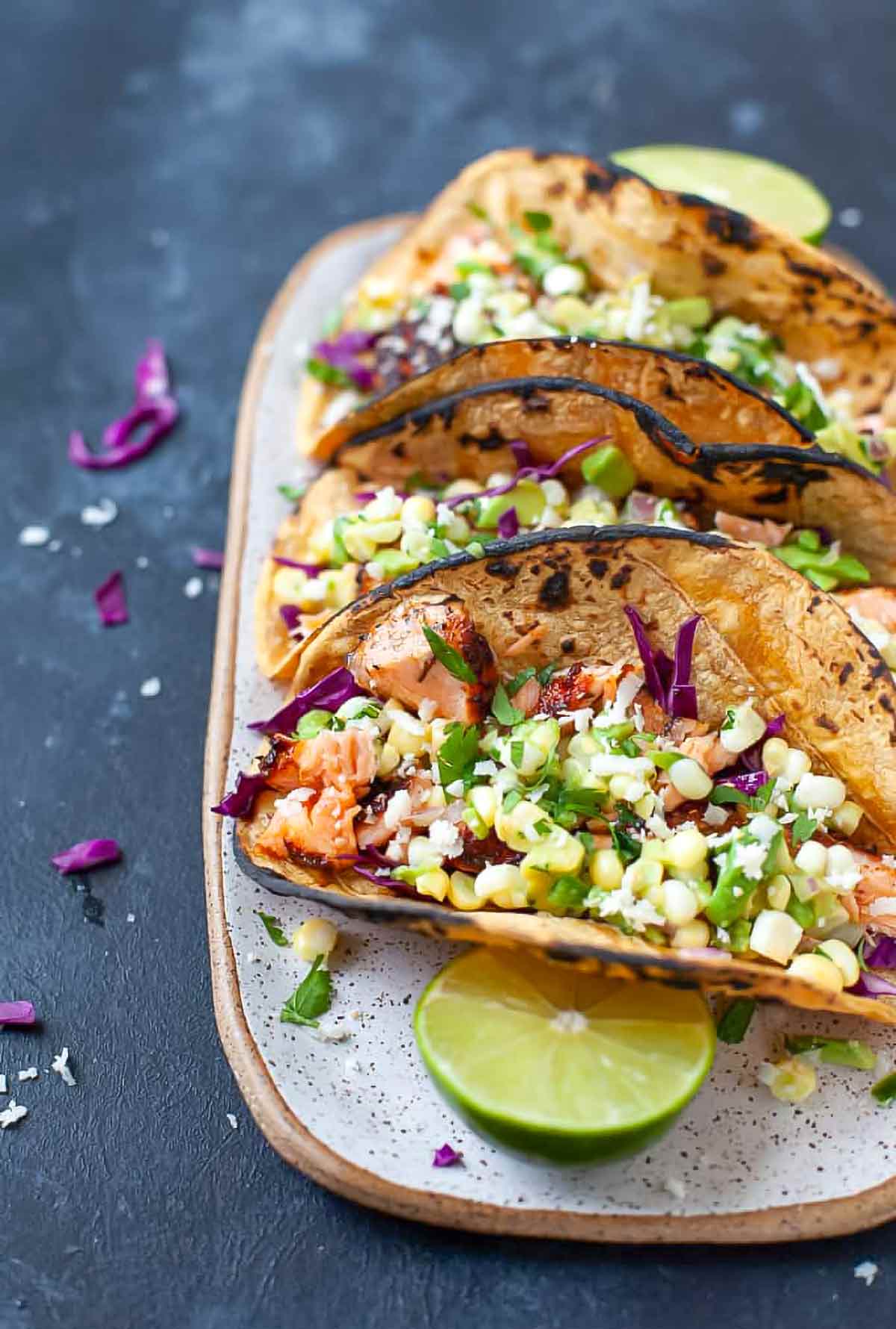 I never get tired of having salmon for dinner. Sometimes we serve these soft salmon tacos when we want a really informal company meal. Roast the corn kernels alone or with red bell pepper and onions, and add cooked baby green limas for quick succotash-style corn. The chile adobe cream adds some heat to these simple-to-make salmon tacos.–Maggie Foard 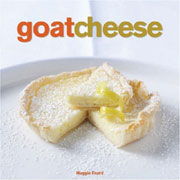 For the chile adobo cream

For the salmon tacos

*What is the difference between chipotle and adobo?

A pretty common ingredient that adds a smoky, pleasant heat, chipotle peppers in adobo are a versatile pantry staple for adding a bit of Mexican flavor to whatever you're cooking. Chipotle peppers are dried and smoked jalpeños—a fairly mild pepper on its own. Adobo is a red sauce that's generally made from paprika, oregano, salt, vinegar, and garlic; it has an unmistakable zesty and tangy flavor. The addition of the chipotle peppers gives it a smoky and spicy kick that the sauce itself doesn't have.

I love this salmon recipe; it’s as easy as it sounds. The chile adobo cream can be made (way) ahead of time, and all you have to do is stick the corn in the oven and you can prepare the rest on the spot. The recipe doesn’t instruct you to salt and pepper the salmon before grilling—trust it.

My fish came with skin, and I didn’t bother removing it. If you prefer not to have the skin, you can simply scoop the flesh of the fish from the skin as you prepare the tacos. Wild salmon is flavorful, and with the sweet roasted corn and the tangy chile adobo cream, the tacos aren’t missing a thing. If your taste buds crave more familiar flavors, serve lime wedges and chopped cilantro as additional fixings.

Note: For lots of reasons, make sure you get the wild-caught, not farm-raised salmon.

When I first read this recipe, I thought the adobo cream sauce sounded delicious but that the salmon and veggies would need more seasoning than the recipe called for. I was wrong. I seasoned the vegetables and salmon with just salt and pepper and a little fresh cilantro at the end. The adobo cream has such a powerful flavor that just a little on the tortilla shell was all the extra flavor that was needed.

My outdoor grill is under a foot of snow so I cooked the salmon on a cast iron griddle which gave it a nice crust. I used 2 bell peppers, a red and orange (my peppers were on the small side), and garnished with tomatoes and avocado which made it very colorful and appetizing. This is a simple dish with a lot of great flavors. The cream sauce makes more than we needed but I'm sure the leftover won't go to waste, it would be good on a sandwich, burger, or just a tortilla chip.