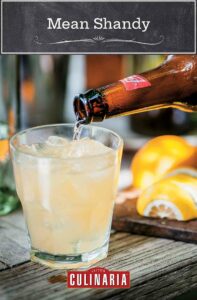 A mean shandy is the bourbon-spiked, updated version of the classic summer drink. A light, fizzy sipper for hot weather but with just a little more punch (and flavor) than your average brew. 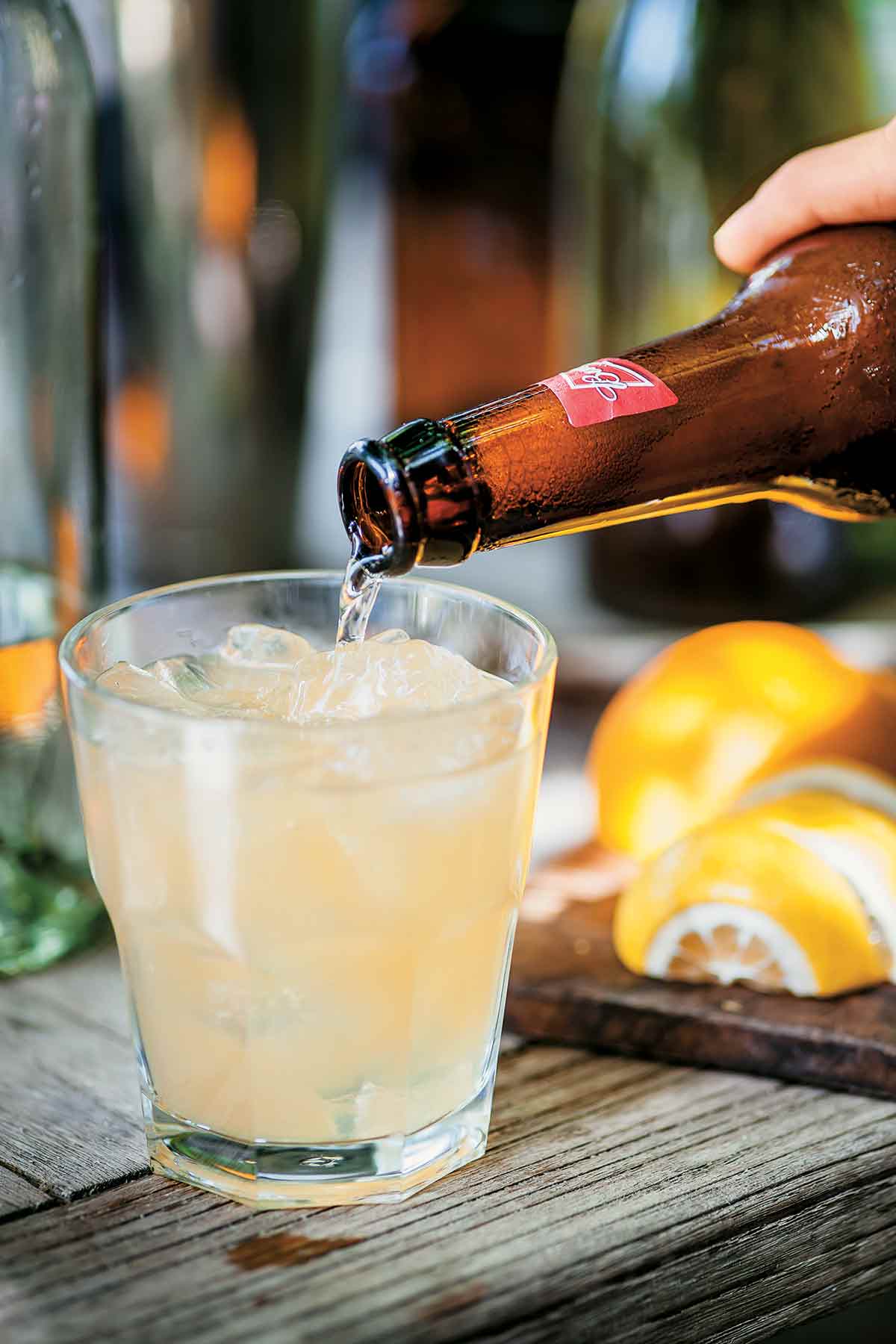 The name “Mean Shandy” is a nod not only to the Meantime Brewery, which produced the draft beer that this cocktail was first made with but also to the fact that, with the addition of bourbon, this shandy is far stronger and tougher than the average lager shandy that Brits are familiar with.–Pitt Cue Co.

HOW DO I SHAKE A MEAN SHANDY?

Actually, it’s possible to just give it a stir with a long spoon, or if you’ve fixed up a whole pitcher, a wooden spoon. You just want to get everything swirling together but not overagitated by keeping the delicate bubbles as intact as possible. You can, if you feeling like showing some cocktail skills, still give it a shake. But please take the advice of the authors. It goes exactly like this: “Shaking carbonated liquids in any quantity presents possible hazards, so make sure the shaker is tightly sealed. Open carefully once shaken.” 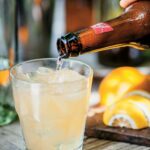 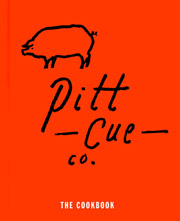 Loved this mean shandy recipe! We used a Rogue Chipotle Ale (we had nothing else on hand) and it was fabulous. This drink had a serious kick, which was a nice surprise. I was expecting it to be a lighter drink, but one was plenty for me, thanks to the bourbon. The lemon syrup was an amazing addition. Fun summer drink, for sure.

Oh, the sacrifices I make in the name of recipe testing. I'll have you all know that in order to be perfectly thorough in my investigation of this mean shandy recipe, I made a second shandy to confirm the findings of my first...hic…cocktail. The second test confirmed the first—this recipe's a winner! Boozy, mildly sweet, and slightly effervescent, it's a perfect summer sip.

Upon my first read of the recipe, I admit that I was a bit skeptical. It could be because I'm somewhat of a beer and bourbon purist, and the thought of tainting either with lemon syrup was a real stretch for me. In the end, though, the beer (a Long Trail IPA) and the bourbon (Bulleit Frontier Whisky) got along just swimmingly with the made-from-scratch syrup.

Aside from the somewhat fussy measuring involved (in the future, I'll do the math required to make a batch of these drinks and not make them one by one), the drink couldn't have been easier to make. I'm a fan.