Lemon-Herbsaint poppers are a snappy little entertaining trick–like if lemon Jell-o shots went to New Orleans and got a major make-over. Serve these anise-flavored drinks in shot glasses or cut into finger food-like squares.

These drinks are great served at a cocktail party or garden party, passed around on a platter with small demitasse spoons. They’re bright yellow and taste of citrus with the unmistakable anise-y twang of Herbsaint, a New Orleans creation that debuted right after the repeal of Prohibition. Crafted to take the place of outlawed absinthe and imported Pastis, Herbsaint is an essential ingredient in the Sazerac cocktail and oysters Rockefeller.–David Guas

You heard us. Bottoms up! 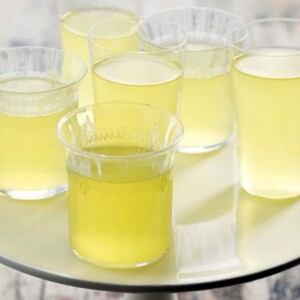 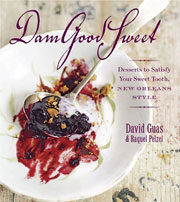