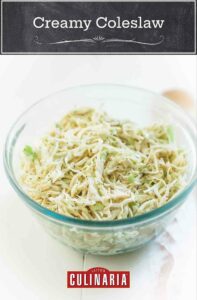 Creamy coleslaw is a staple for summer meals, the perfect side dish. The tangy vinaigrette cuts through the richness of burgers and barbecue, while the crisp cabbage adds crunchy textural appeal. 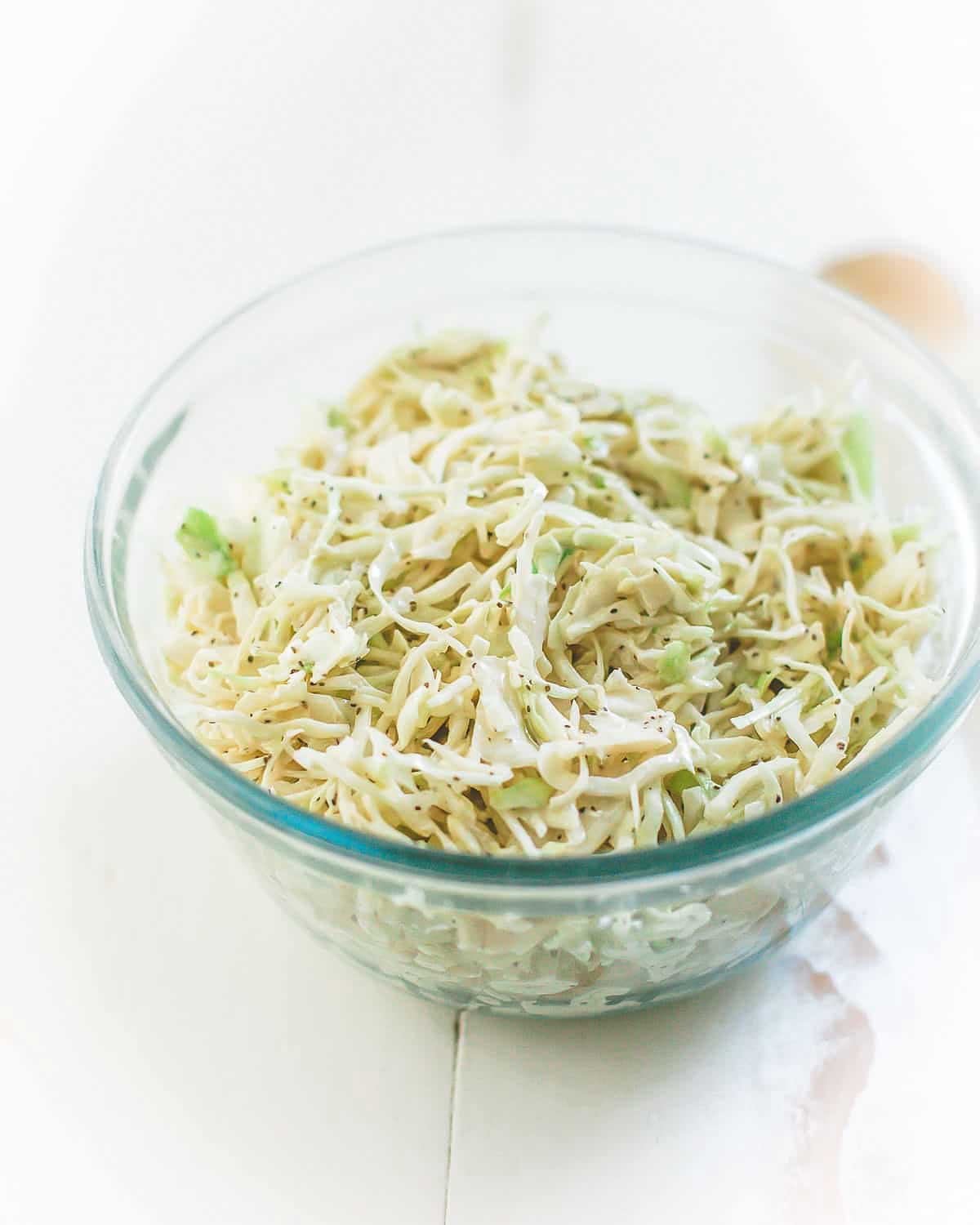 The original recipe from Schrage was dubbed Cousin Shari’s Coleslaw. With all due respect—and gratitude—to Cousin Shari, we thought we needed to be a little more descriptive. But we still think of her—and offer up a thank you to her—each time we make it. The original recipe also called for 1 cup sugar. Yep. An entire cup. Even though some of us have a definite sweet tooth, this was just a touch too much for us. So we scaled it waaaaaaay back. We suggest you try it as we’ve rewritten it below, and then if you want it sweeter, you can always stir in some more sugar.–Renee Schettler

HOW LONG WILL COLESLAW LAST?

Once made, coleslaw is only good for about 3 days even if it’s kept in the fridge, tightly covered. If you want to make this ahead, it’s possible to make it so it’s fresh when you need it. Fix the recipe up to the end of step 2, then mix the dressing and cabbage together 15 minutes prior to serving. 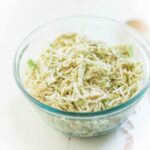 This sweetly creamy coleslaw recipe differs in some ways from the old-fashioned slaw Cousin Shari used to make though the amount of sugar is adjustable. As for other descriptions of this tangy dressing, well, it isn't quite a vinaigrette, yet it isn't really a sauce, either. It really can't be classified as anything else than dressing for slaw.
Prep 15 mins
Total 35 mins
Salad
Southern
6 servings
329 kcal
4.75 / 4 votes
Print Recipe 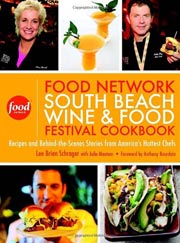 Cousin Shari’s coleslaw was sweet, tangy, and delicious. I finely diced the yellow onions and added 1 tablespoon chives from my herb garden for color.

This coleslaw is sweet and tangy. It’s a keeper.