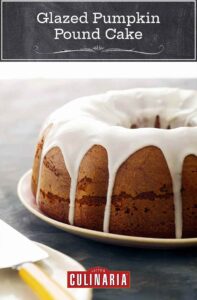 This glazed pumpkin pound cake has a moist, dense crumb that’s not too sweet and aromatic with autumnal spices including cinnamon, ginger, nutmeg, and cloves. The glaze makes an already amazing cake even more over the top.

Been thinking you’re done with pumpkin spice everything? You’re going to want to hold off on that pronouncement until you experience this pumpkin pound cake recipe. Seriously. Because not all pumpkin spice is created equally. This blend boasts an inspired ratio of cinnamon, nutmeg, cloves, and ginger that we consider to be the epitome of pumpkin spice. And the cake itself is just sweet enough with a tender crumb and a light drizzle of glaze. We swear it’ll make you swoon.–David Leite

Can I freeze this cake?

Yes. Wrap the cooled, unglazed cake in a couple of layers of plastic wrap and freeze for up to 3 months. Thaw at room temperature or in the fridge overnight and pour the glaze over before serving.

How do I avoid lumps in my glaze?

Sifting your confectioners’ sugar into the bowl before mixing with the milk, melted butter, and vanilla will ensure a smooth glaze. 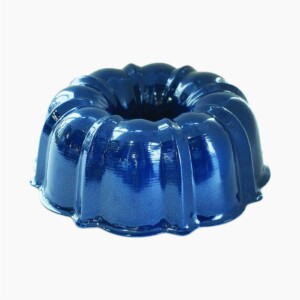 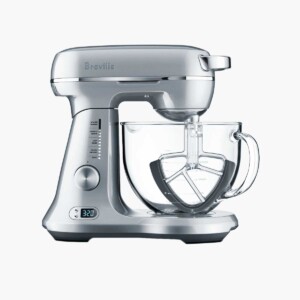 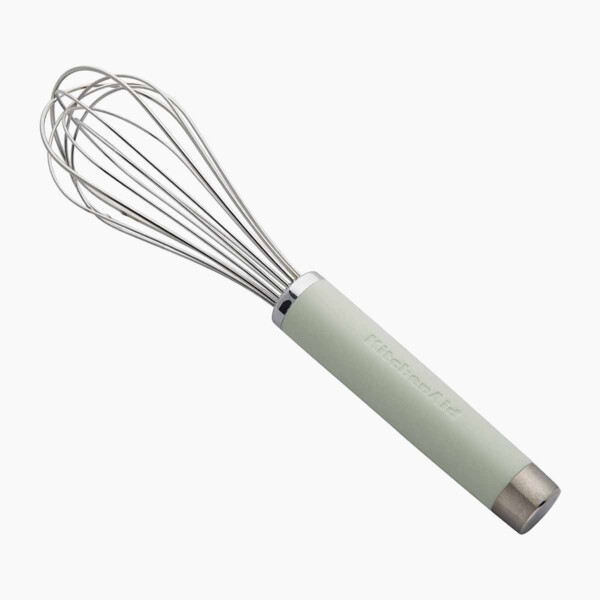 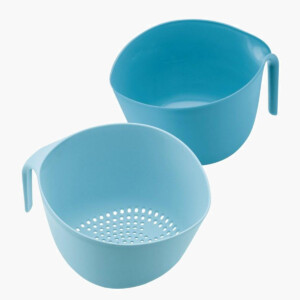 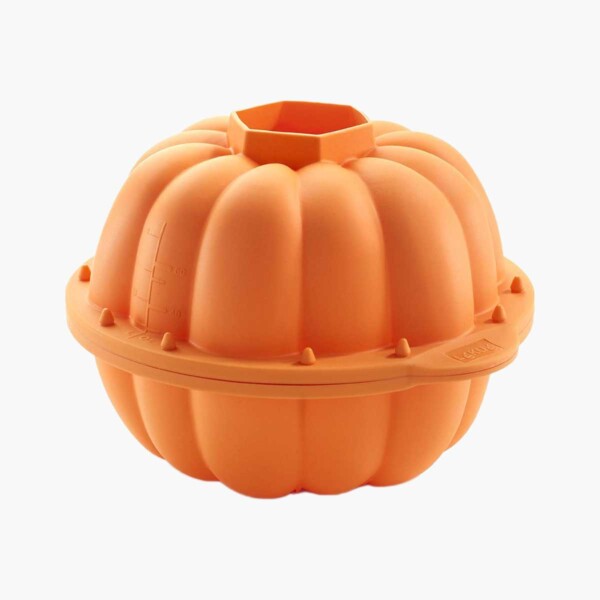 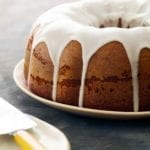 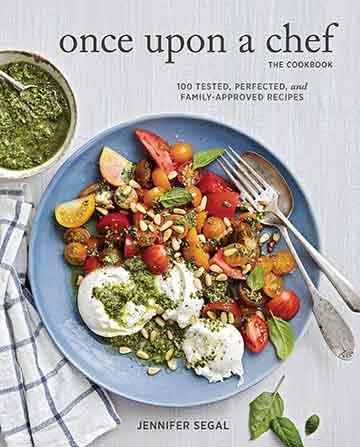 For the pumpkin pound cake

Simply put, this is the best pumpkin anything I’ve ever tasted.

This is an exceptional pumpkin pound cake. The first thing that occurred to me is, every pumpkin, spice cake, or bread recipe that I have ever made never use enough nutmeg, cinnamon, or ginger. This recipe? Right off the bat, double what I usually see in an ordinary recipe, and my hopes began to rise.

After mixing the batter which, I did using the exact times put forth in the recipe, I was presented with a beautiful batter that was very aromatic and, upon further inspection turned out to be what one may call, “insanely delicious.” So good, in fact, that had it not had raw eggs, I would have guzzled it down on the spot!

The cake filled my home with the flavors of fall while it was baking and when I took it from the oven and went to remove it from the pan, it fell perfectly from the cake pan.

For the glaze, I chose to use heavy whipping cream as there was no doubt in my mind that this pound cake was deserving of nothing less. I mixed the glaze in a 3-cup measuring cup and simply poured it around the Bundt at the highest point, allowing the rich wonderful glaze to run down the cake spectacularly inside and out.

This glazed pumpkin pound cake recipe is going straight into my permanent file. I can see myself making it often in the fall and winter. It’s easy to whip up and I almost always have all of the ingredients on hand. It has a wonderful pumpkin spice flavor.

I felt that the amount of spice used in the recipe was very good. I can see myself playing with the ratios in the future—perhaps even adding some crystallized ginger for added texture.

It’s quite a versatile dessert. It’s great served for breakfast, lunch, or with a cup of tea in the afternoon. It received raves from all of my guests.

I believe that calling it a “pound cake” is a somewhat of a misnomer. Typically pound cakes are very dense and can fall on the dry side. This cake was very moist, and while it had a compact crumb, it was not dense. Be sure to butter and flour the pan well so the cake just slides out. I have found this to be a very important step, especially with an intricate pan design.

This is a great back-pocket pound cake recipe! The cake is sweet but the level of spice acts as a nice counterpoint. The cake slipped right out of the Bundt pan with a few quick taps on the bottom. And the cake stayed moist for days although it didn’t last long among 3 families!

This glazed pumpkin bundt cake has a tight crumb with a drier texture that is more reminiscent of quick bread than of a dense moist cake. Cloves permeate the spicy flavor and the glaze is a creamy sweet treat that I saved for the last bite.

Next time, I would double the glaze and add a splash of vinegar for a poor woman’s cream cheese frosting.

Oh, and definitely serve warm, or better yet, thinly sliced, toasted and spread with apricot preserves for a pumpkin Bundt jam sandwich.

It’s excellent. And, to my surprise, it’s even better after 4 days. I think the spiciness gets richer after it was stored and it didn’t dry out.

This glazed pumpkin pound cake was easy to put together, tasted great, and kept well for several days. The pumpkin is subtle, but the spices were not, which was a good thing.

The cake was sweet but not overly so. And while it was really good the day I made it, but it got even better after a day or so. Even after 5 days it was still moist and delicious.

I will be making the cake again. Next time, I might even leave the glaze off altogether and just dust the cake with confectioners’ sugar.

This glazed pumpkin Bundt cake was very good. It was moist, the spices were nicely balanced, and it had a very good, spicy, pumpkin-y flavor. The glaze topped it off beautifully tastewise.

If I had done anything to make it better, in my humble opinion, I would probably have used at least half brown sugar, decreased the cloves just a smidge, and maybe increased the cinnamon just a tad. I also would have used cream rather than milk in the glaze. But those are my personal preferences. Overall, it was very good as it was. I also would probably have added a few chocolate chips, largely to appeal to my grandson.

The taste mellowed just a little after 2 days, but the texture was nearly the same, still moist.